NHK announced on Friday that the I Love Me adventure anime will get three more episodes that will air on October 23, November 15, and November 22 on NHK Educational. Each episode will be 10 minutes long. 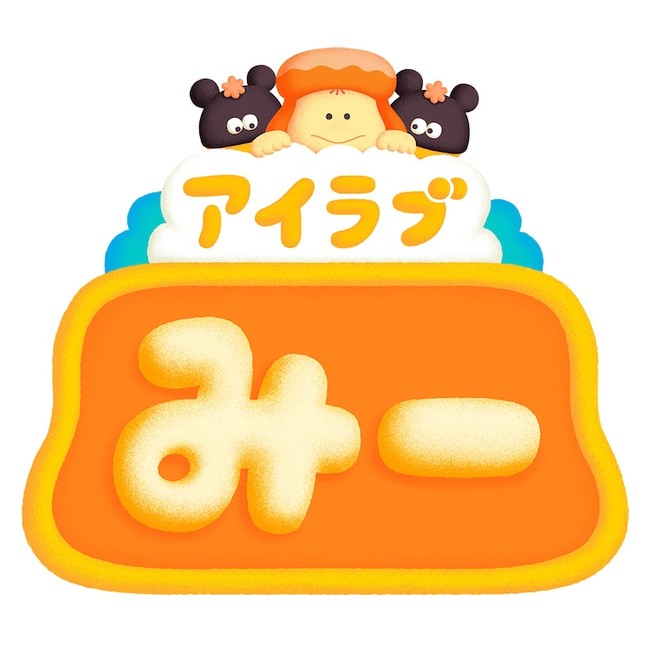 Hikari Mitsushima will again voice every character, including Mii. The episodes this time are titled “Why do people wet the bed?,” “The fastest is #1″… or not?,” and “What kind of families does everyone have?”

Takeshi Takemura is again writing the script, and obak is designing the characters. HUMBERT HUMBERT are in charge of the music. Professors of developmental psychology, gender theory, sex education, and other related subjects are supervising the program.

The anime is related to the #BeyondGender project, which aims to foster a society where people can live as they are, without being bound by social and cultural gender differences such as “masculinity” and “femininity.” The anime follows Mii, who has daydreams and thoughts triggered by questions about mind, body, and life.

The first anime aired on NHK Educational on March 28-30.