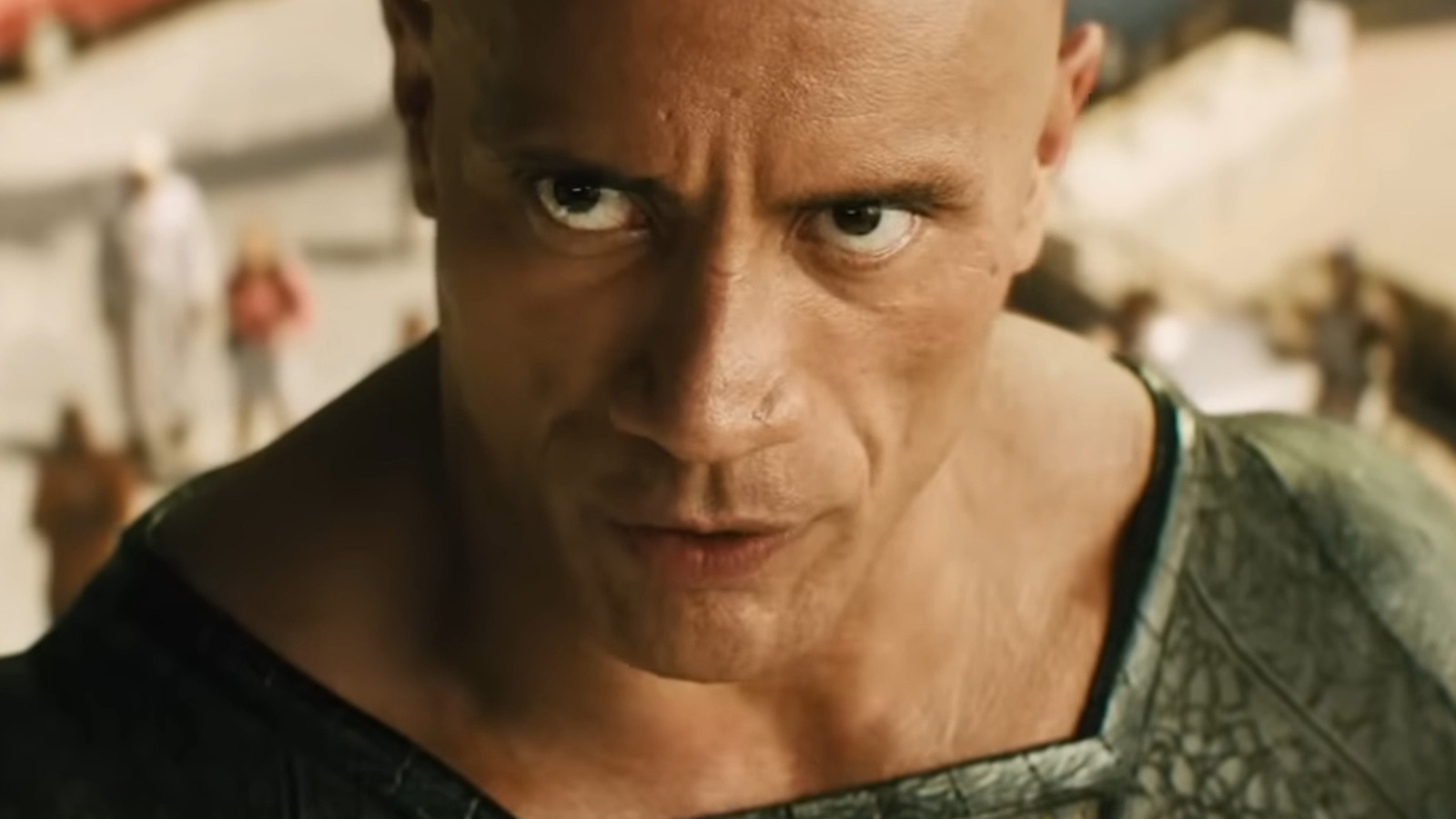 As fans of Black Adam know, one of the many tools in the DC character’s arsenal is his ability to fly. Well, flying is exactly what he does in “Black Adam” — plenty of times, in fact. However, viewers might notice that the movie’s flight scenes look rather different compared to similar sequences in other superhero flicks. Perhaps a tad more realistic-looking, even? Well, that’s no coincidence.

Rather than the usual setup of cables, wires, and netting, “Black Adam” achieved its flight scenes through the construction of a new special effects rig. In a cast interview with Entertainment Weekly, Johnson said that “Black Adam” director Jaume Collet-Serra was determined to eliminate the limitations of traditional flight stunts. His desire resulted in the creation of a specialized mechanical arm that could hold Johnson while filming. “I never got on any wires,” the actor said. “I was on this really cool advanced machine that allowed me to lay flat. I think fans will really appreciate the detail and nuance of how Black Adam is able to fly with real rage and power and force.”

In a 2021 Collider interview, “Black Adam” producer Hiram Garcia teased the movie’s mind-blowing VFX technology and noted its importance in realizing Black Adam’s powers on-screen. “The technology we’re using to make Black Adam fly has never been done before,” he said. “It’s completely unique. It was critical for us to ensure that it felt special, authentic, and real.” Meghann Fahy: 5 Things To Know About The New Star Of ‘The White Lotus’ Season 2 Latest News