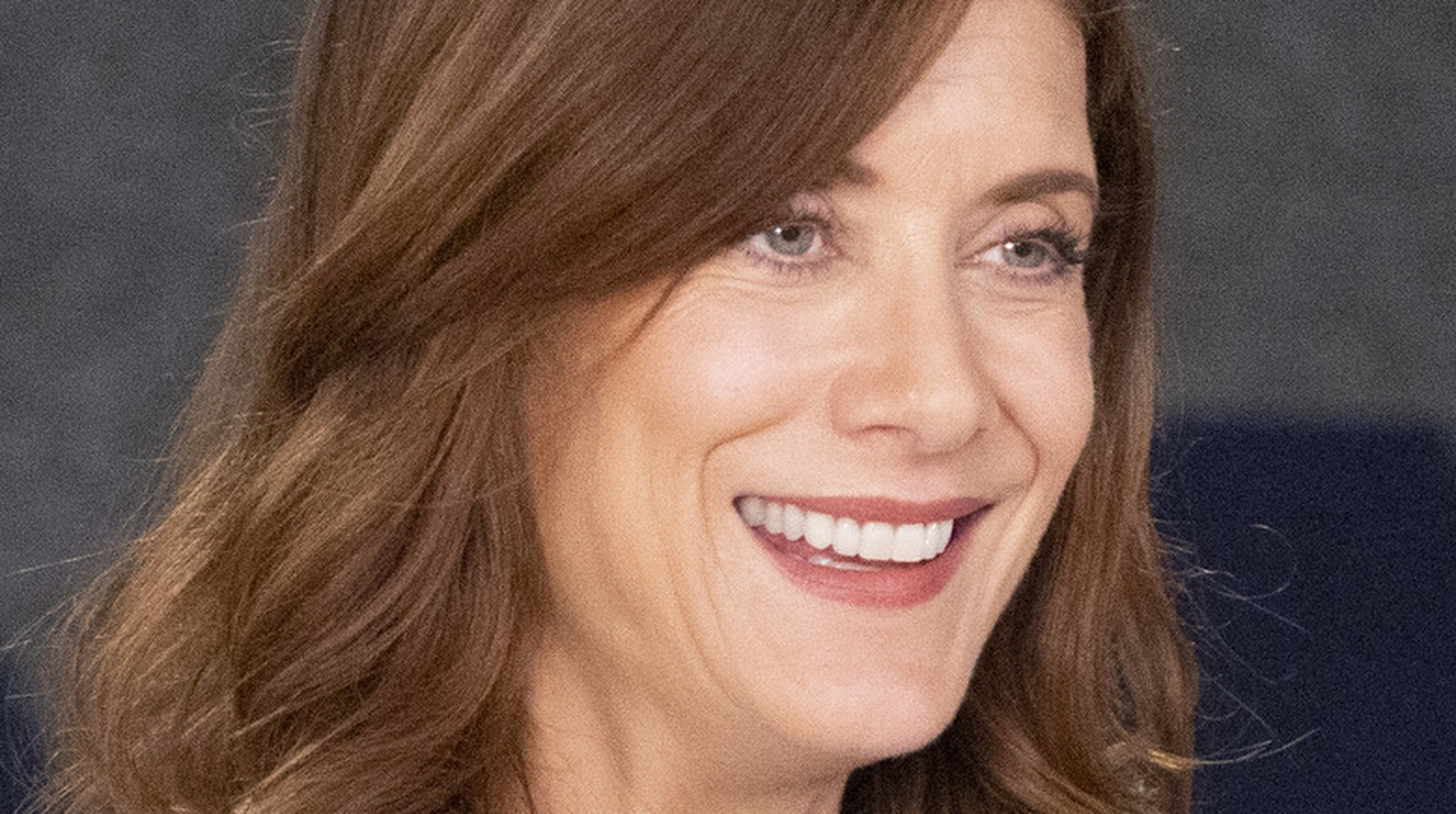 The student-teacher dynamic between the interns and attending surgeons is a major part of “Grey’s Anatomy” Season 19’s appeal. Oftentimes, their interactions have caused some laughs as the veterans have a tendency to own the new characters whenever they ask silly questions. Dr. Montgomery continued this trend in “Let’s Talk About Sex” while also preaching the importance of safe intercourse — and fans loved every minute of it.

“I love when Addison makes a cameo in Grey’s Anatomy and it’s even more hilarious she’s here to help the new interns with Bailey,” wrote @officialdheard on Twitter. This sentiment was echoed by fellow social user @danny0825, who claimed she “always will love Dr. Addison Montgomery.”

Elsewhere, @talkingshonda revealed that the beloved doctor showing up on “Grey’s Anatomy” is a special experience. “Anyone else get butterflies in their belly every time you see Dr. Addison Montgomery?”

Fans will also be delighted to know that the good doctor has another recurring role this season. Per IMDb, she’s slated to star in at least five episodes in the coming weeks.