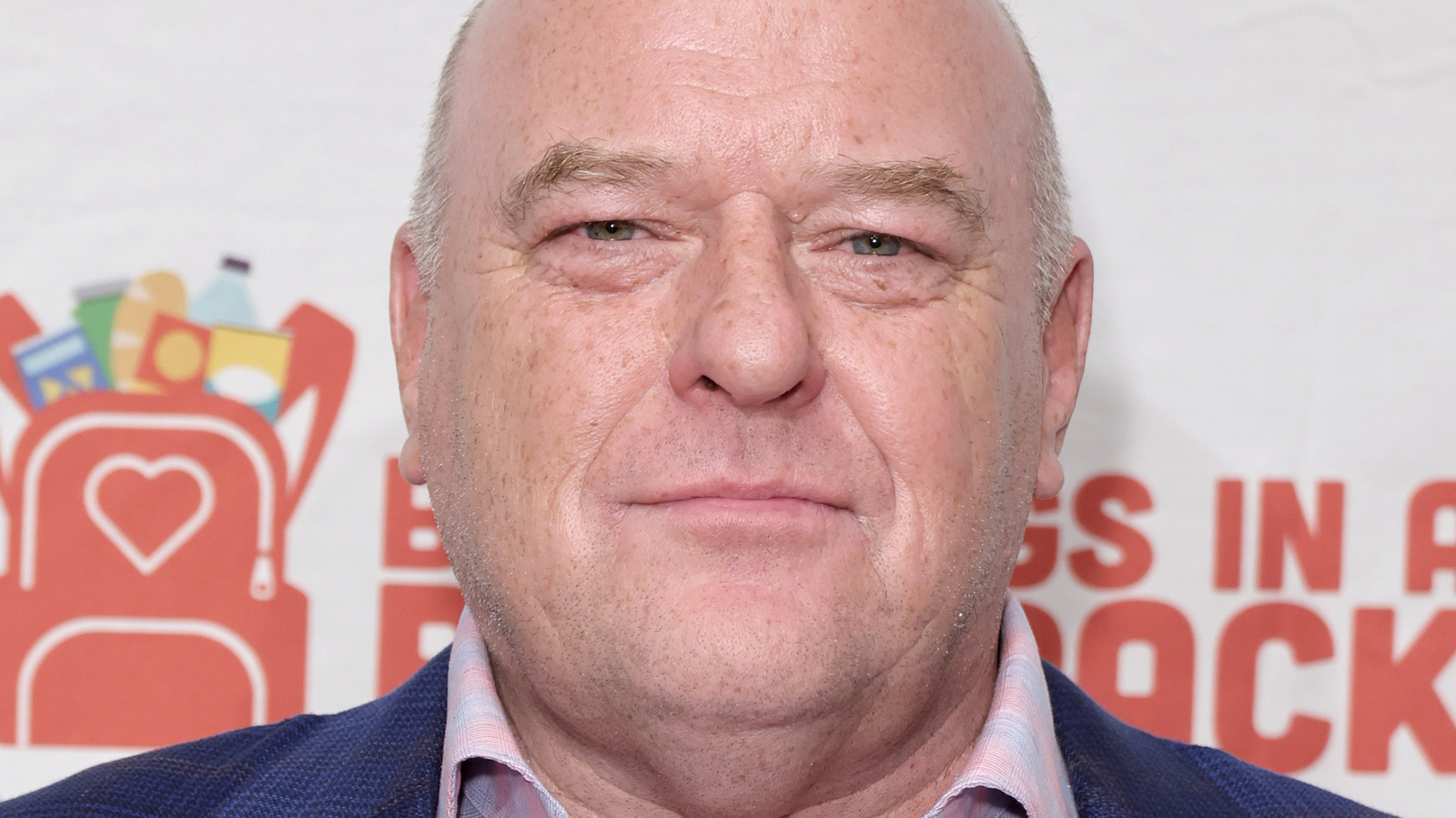 In September 2013, “Breaking Bad” staple Dean Norris spoke with The Hollywood Reporter about the landmark series and all that has come with it. In terms of how it has changed the lives of those who worked on it, Norris feels everyone — from the cast to the crew — benefitted from working on it. “It’s obviously giving me more opportunities to do other stuff,” he said, noting that once the show got off the ground, it became a hit within the Hollywood community. Studio heads, producers, and more came to adore it, which worked out for those involved with it when it came time to pursue other work.

Since “Breaking Bad” concluded, numerous of its most famous names have done quite well for themselves throughout film and television. For instance, Bob Odenkirk became a leading action hero in “Nobody,” Bryan Cranston starred on “Your Honor,” and Aaron Paul has continued to impress on “Westworld.” Meanwhile, among other gigs, Dean Norris got to return to the role of Hank Schrader on “Better Call Saul,” and he couldn’t have been happier to do it. “To come back to such an iconic character that I obviously very much loved, and to get a chance to play it again 10 years later, it was surreal,” Norris told GoldenGlobes.com in 2020.

“Breaking Bad” is unlikely to ever disappear from the television history books, much like the countless careers it bolstered throughout its time on the air.