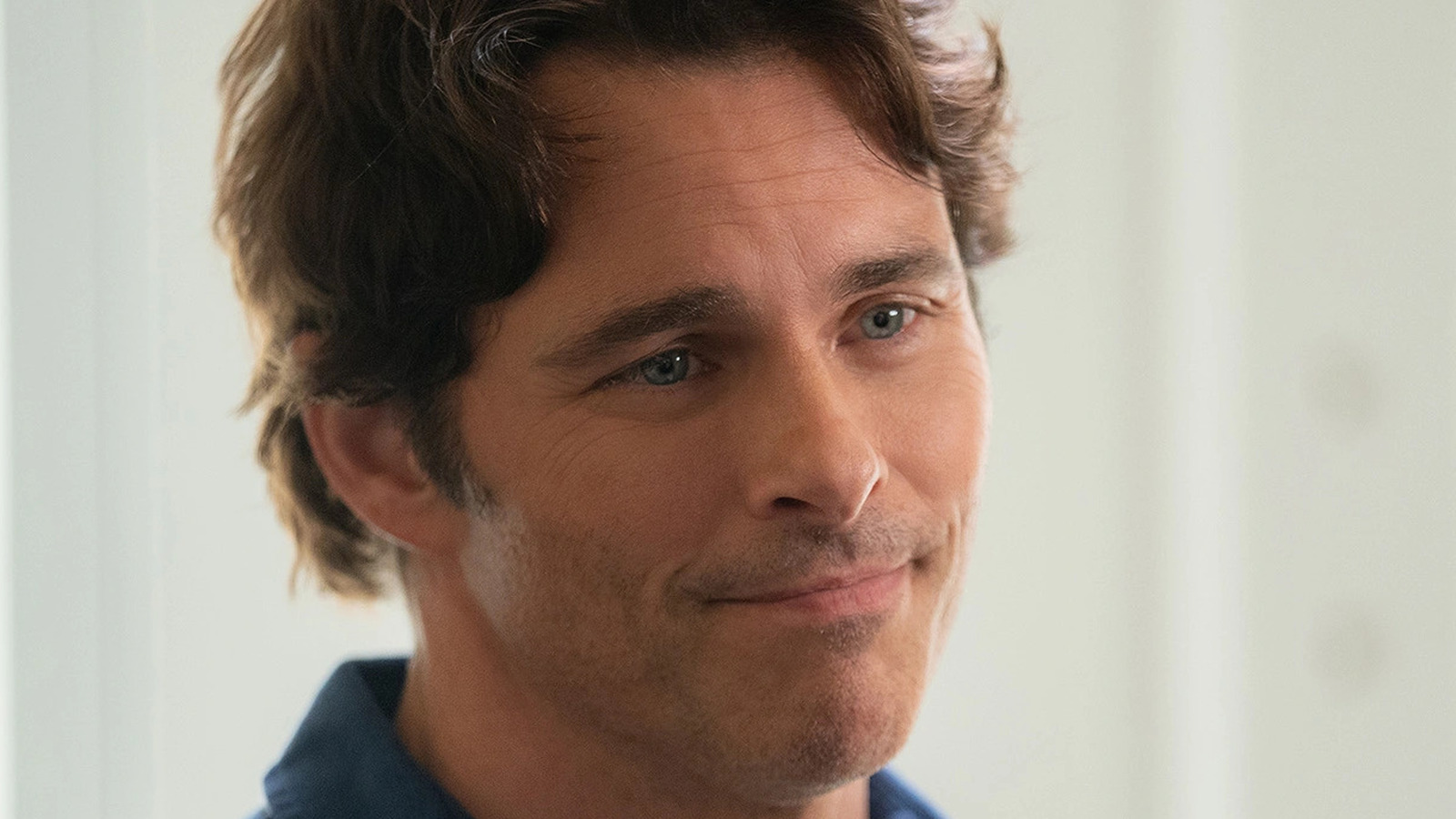 One of the great episode-ending cliffhangers of “Dead to Me” Season 2 comes at the end of Episode 6, “You Don’t Have To,” when it’s revealed that Judy is dating Detective Perez’s roommate and ex-girlfriend. Judy meets Michelle Gutierrez (Natalie Morales) at her job in the episode prior. The two hit it off, but soon Judy realizes pursuing the relationship will jeopardize her safety, as well as Jen’s. Ultimately, though, Michelle is the one to break it off in the eighth episode of the season. After this, Morales’ character disappears from the show, and we are left wondering if we will ever see her again.

Since Perez is going to be a player in however the end of the show goes down, it’s quite possible the break-up isn’t the last we will see of Michelle. The ends are too loose, and the relationships are too messy for her to become a total non-factor. Plus, Morales is a big enough name at this point, even compared to two years ago, that it would be smart for Netflix to bring the actress back if they can. Jenna Lyons: 5 Things To Know About One Of The Newest ‘RHONY’ Cast Members Latest News Where You’ve Seen The Cast Of Titans Before Latest News