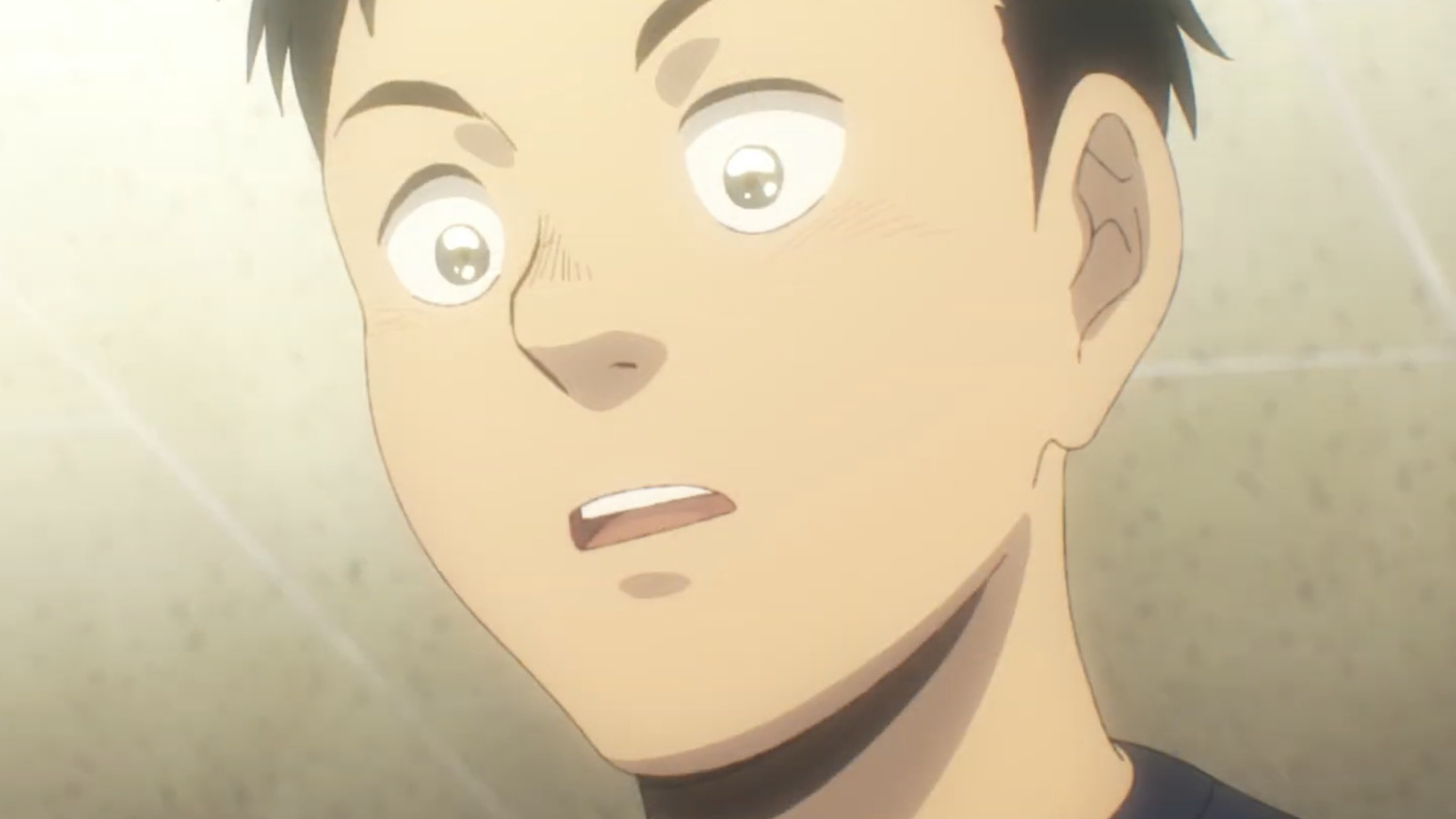 The IMDb page for the “Blue Giant” anime film doesn’t have any cast members listed. But according to a report from Crunchyroll, Hiromi Uehara is the person in charge of the music that will be heard by fans throughout the course of the feature. In addition, she will also be providing all of the piano music for the pianist character Yukinori Sawabe. Taking over the duties of Dai Miyamoto’s saxophone music is one of the country’s leading players, Tomoaki Baba, who was chosen over many other worthwhile candidates from around the globe. And taking over the drum music for Shunji Tamada will be Shun Ishikawa — one of the most sought-after players in his field. The three are apparently excited to work together as they posted an image on Twitter of one of their jam sessions in preparation for the movie.

The author of the manga expressed his excitement at having these talented individuals on board from the film. “We are extremely fortunate to have Hiromi Uehara-san, one of the best pianists in the jazz world, as the film’s music director. Together with Tomoaki Baba-san on saxophone and Shun Ishiwaka-san on drums, two sincere young players, they spun the sound of the film “BLUE GIANT” through a process of trial and error. It is very powerful music,” Shinichi Isuzuka told Crunchyroll. “Thank you, Uehara-san, Baba-san, and Ishiwaka-san, for the super cool sound! Everyone, jazz is waiting for you at the theater! Please enjoy!” The Most Terrible Things Dr. Emmett Brown Has Ever Done Latest News The Most Compelling Part Of Terrifier 2, According To Director Damien Leone Latest News The 6 Best And 6 Worst Things About She-Hulk: Attorney At Law Latest News