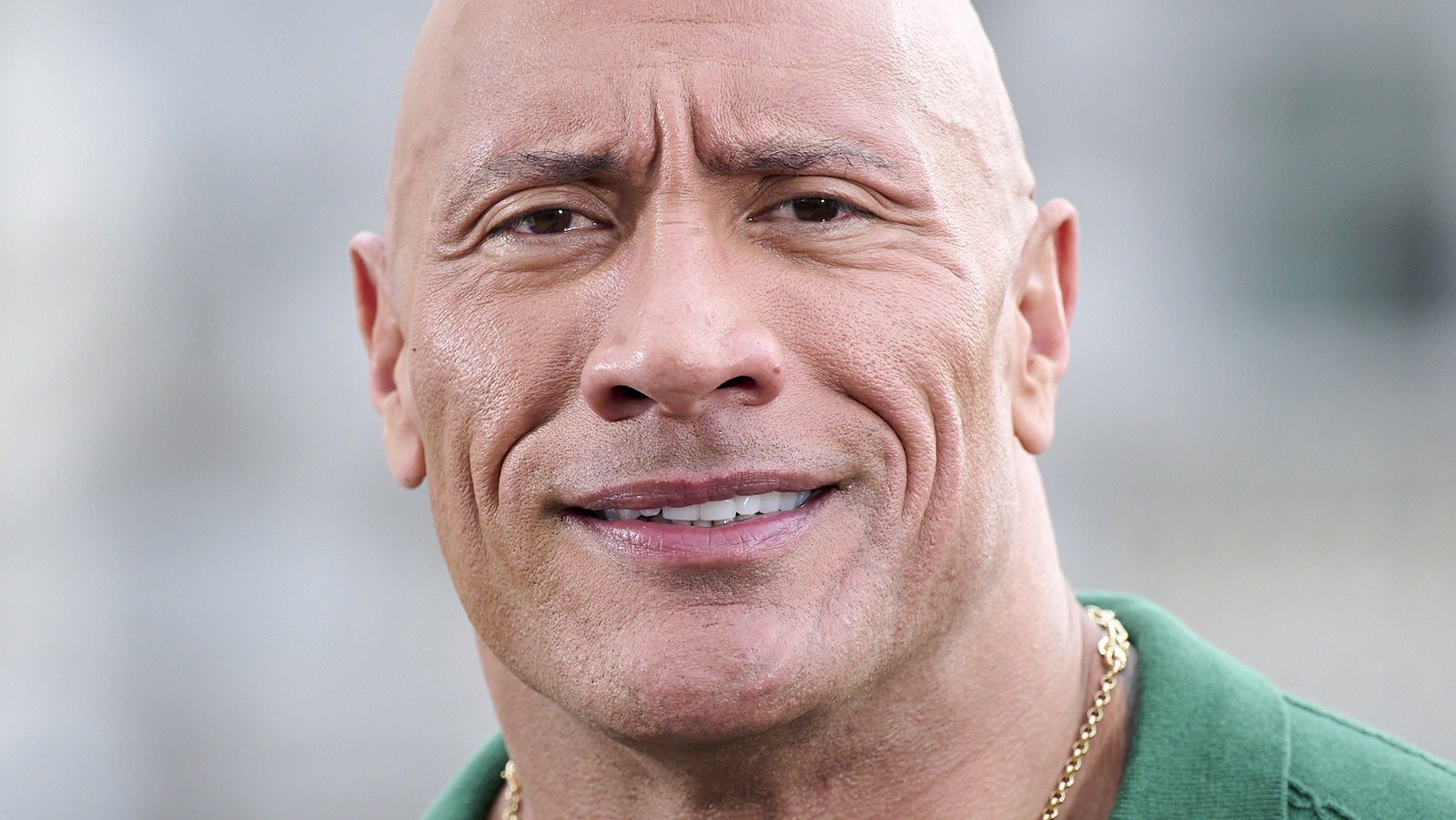 During a recent interview with ComicBook.com, “Black Adam” producers Hiram Garcia and Beau Flynn seemed pretty confident that a sequel to the upcoming film would not take nearly as long as the first film did to release. In fact, they both seemed very confident that a script for “Black Adam 2” would be completed relatively quickly. While they didn’t give an exact timetable for this, their words are encouraging.

“It’s not going to take that long. I can promise you that,” Garcia said. “We always hope the first domino’s the easy one.” Flynn agreed, saying, “We will open up the magic wagon, we’ll have the script ready, pretty fast.”

Obviously, a lot of this will be dependent on how well the first “Black Adam” performs at the box office, but with a star like Dwayne Johnson attached, it doesn’t seem super likely that it ends up being a failure by any means. Still, anything can happen in Hollywood, but it’s still an encouraging sign that Flynn and Garcia are all too aware that fans do not want to wait more than a decade for a sequel to arrive.