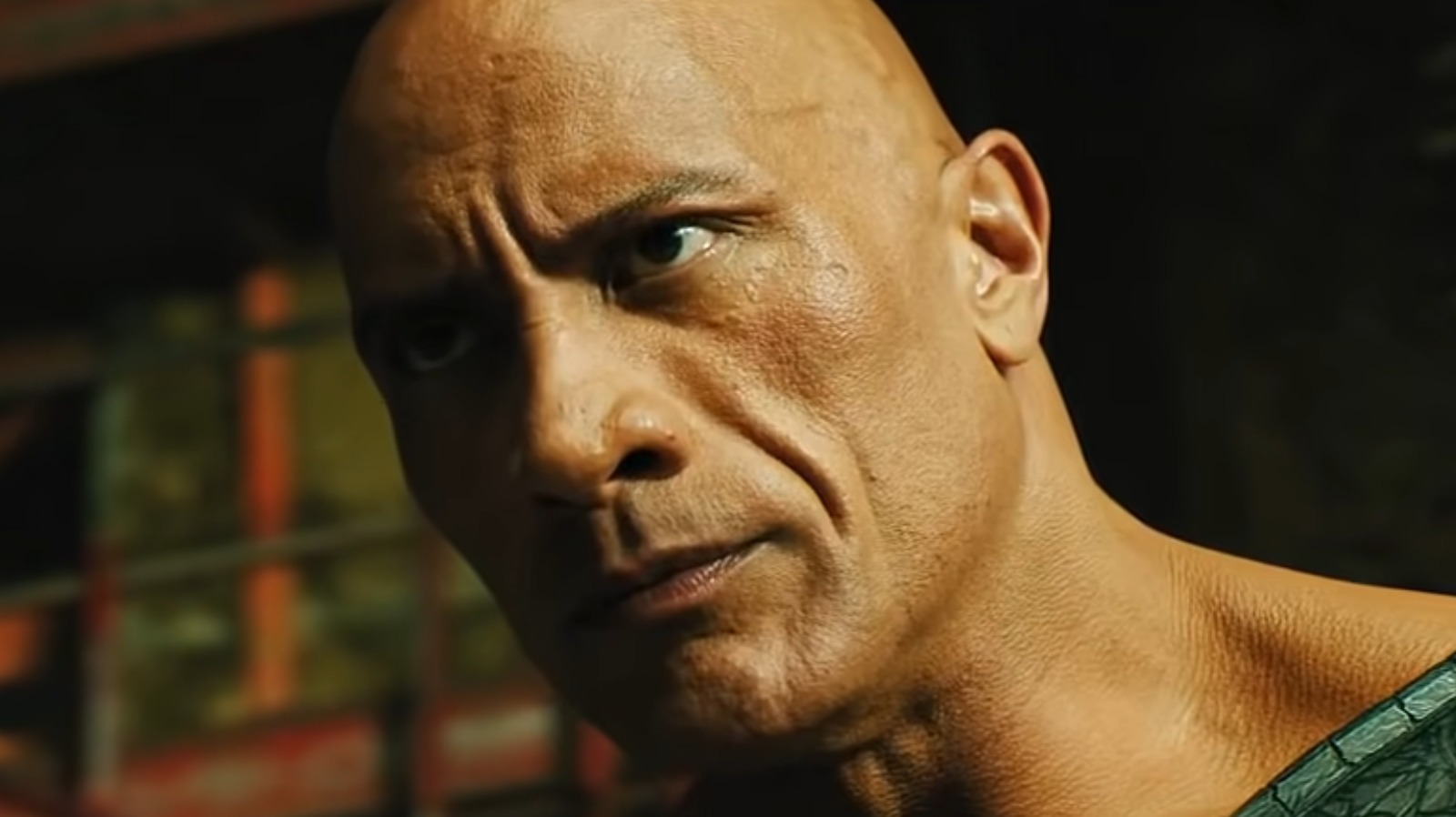 In the comics, Black Adam is not a sworn enemy of Superman. Regardless of The Rock’s desire to see these powerhouses trade blows on the big screen, they don’t actually have an official rivalry with one another in DC lore. Black Adam, originally known as Teth-Adam, was called the Mighty Adam after the Wizard Shazam bestowed on him the ability to say “Shazam!” and gain all his power. Unfortunately, Black Adam abused this power, using it for selfish gain and then for evil. Because of this, the Wizard imprisoned Black Adam, vowing to wait for the right person to come along and be his next champion.

Centuries later, Billy Batson is chosen to wield the power of Shazam. Because of this, Black Adam returns, hoping to kill the boy and claim his powers. In some versions, Black Adam also kills both of Billy’s parents, though, in the most recent origin, he simply wants the full Shazam powerset to himself. Thus, Black Adam is traditionally the archnemesis of DC’s Captain Marvel, the hero more commonly known today as Shazam and not to be confused with Marvel’s Carol Danvers.

Because of his ties to the magic side of the DCU, Black Adam rarely engages with Superman (who is actually vulnerable to magic). Generally, Black Adam and Shazam are more closely involved with the Justice Society of America, and — as comic book readers and moviegoers alike will know — Superman is a part of the Justice League, a totally different superhero team. As a result, they mostly stick to their own corners of the DC Universe. However, these two big hitters have still crossed paths on occasion…