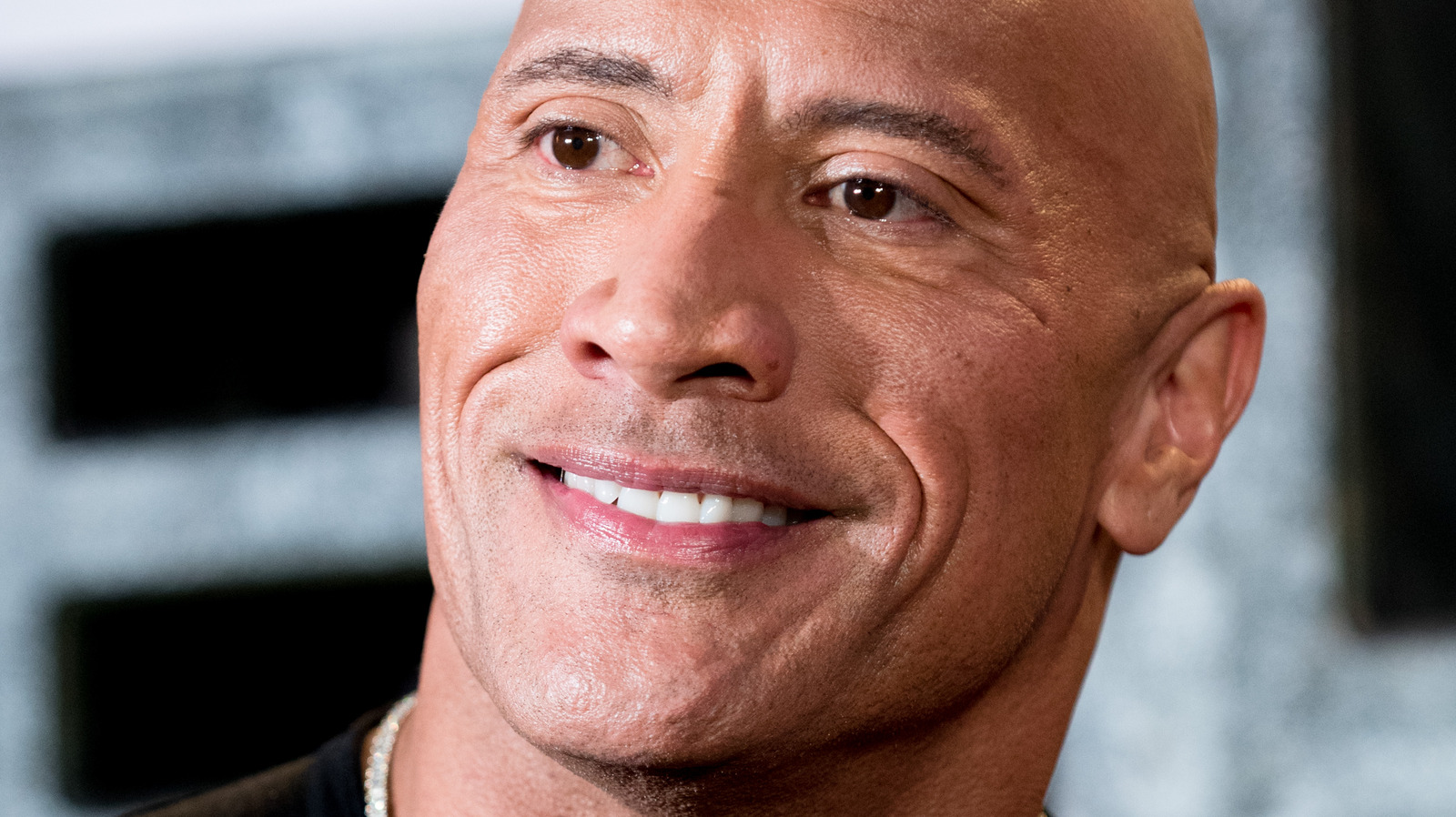 Needless to say, fan response to Cavill’s return has been mostly positive. @blurayangel tweeted a video of The Rock dancing in his gym, with the caption, “DC fans when they watch the #BlackAdam post credit scene.” Twitch streamer @bunnymon_tv said “Black Adam was the GOAT! that post credit scene made the whole theatre scream…” while @popetheking said “I CRIED AT THE POST CREDIT SCENE”

On the other hand, some fans — especially those obsessed with Zack Snyder — are displeased with the return. After posting their own version of the post-credits scene with Hans Zimmer’s score and Snyder’s black suit, one user claimed “…I cannot believe that me, a 14 year old kid did it better than multi billion dollar studio…” before continuing to tweet #BringBackZackSnyder several times in the span of a few hours. “Didn’t like Black Adam’s post credit scene,” said @KWarrior777 “They could have used the black suit as a “statement” to show Zack Snyder’s Justice League is canon. #RestoreTheSnyderVerse This is going to further divide the fandom.” Seemingly alluding to the leak before the film’s release, @steusmotus wrote “Christian Bale not going back to DC without Nolan is what loyalty looks like…”