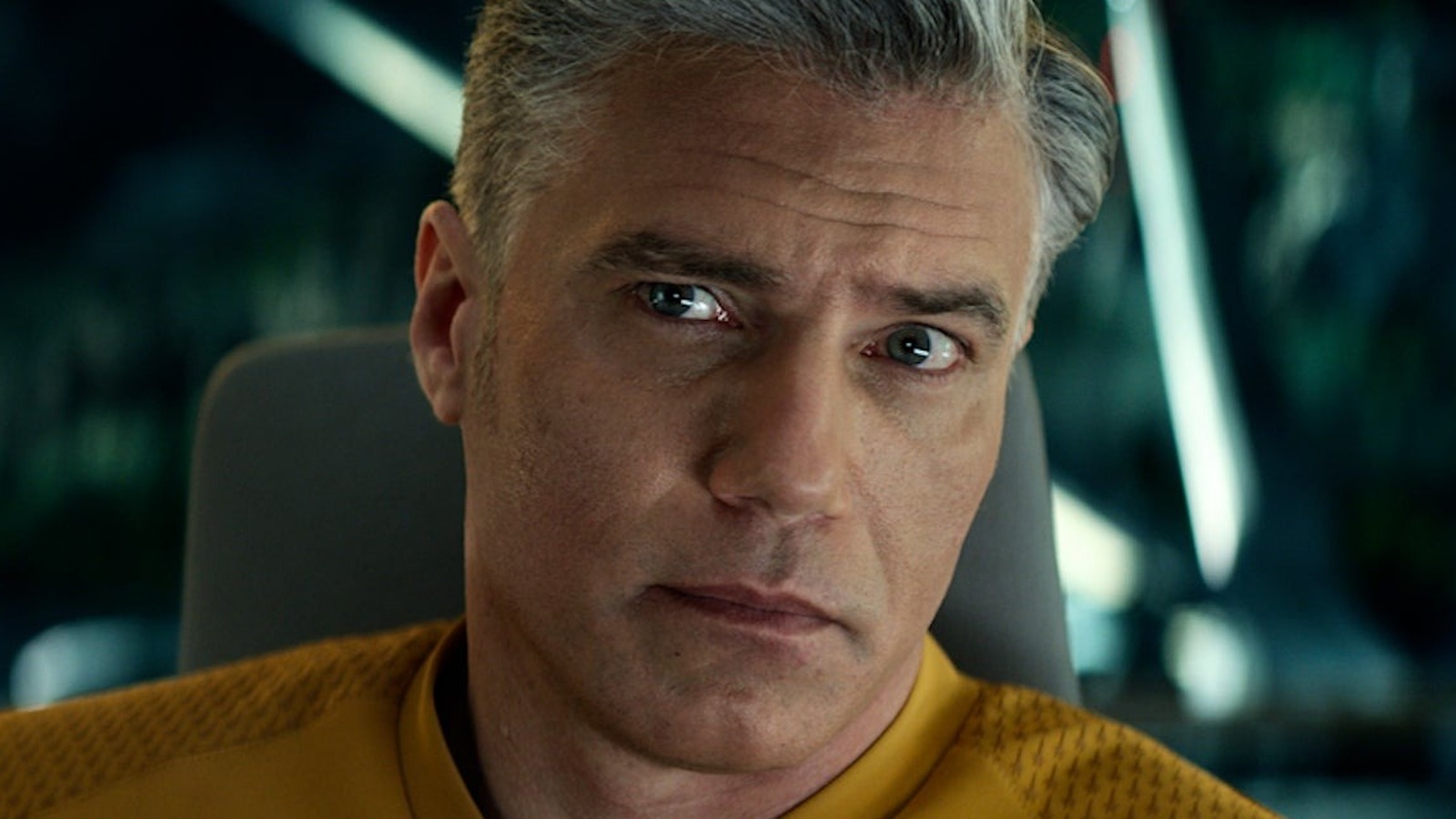 With one season of “Star Trek: Strange New Worlds” firmly under his Starfleet-regulation belt, Anson Mount is still floored by his presence in the long-running franchise’s newest series. “It’s the longest that a job has remained surreal to me,” he explained. “Literally every single day, I’m stunned by the fact that I’m not only on ‘Star Trek,’ but I’m the captain of the Enterprise.” The project means so much to him in part because it was a part of his childhood. “I was an early ‘Trek’ fan, a young ‘Trek’ fan, and it was my make-believe game as a kid,” he clarified. Now, he has the opportunity “to be able to fill out a piece of history in the canon that everybody is so curious about.”

Mount went on to discuss how interesting it is that “of all of the minor characters in ‘Trek’ canon,” it is Pike that’s provoked so many decades of fan intrigue. “I don’t know why — I’m not sure anybody knows why — Captain Pike has that special place [or] why people are so curious about him,” he noted. “Maybe because he’s Roddenberry’s original vision of what the Starfleet Captain should be — maybe that has something to do with it. The tragedy of losing Jeffrey Hunter so young probably plays into it as well,” Mount theorized, given that the tragedy might have fuelled both sympathy and wonder from fans about what could have been.

Regardless of the ease or difficulty of diagnosing said popularity, Mount concluded that playing Captain Pike “is one of the things I’m most grateful for in my career so far. It does come with a tremendous sense of responsibility and mischief.” He expressed his hopes that “we get to tell the whole thing,” finally getting to explore Captain Pike’s curious character history throughout the show. They’ll almost certainly get their chance, with a second season on the way and no clear end in sight.

“MK Ultra” is available in select theaters and on VOD. Season 2 of “Star Trek: Strange New Worlds” will premiere in 2023.