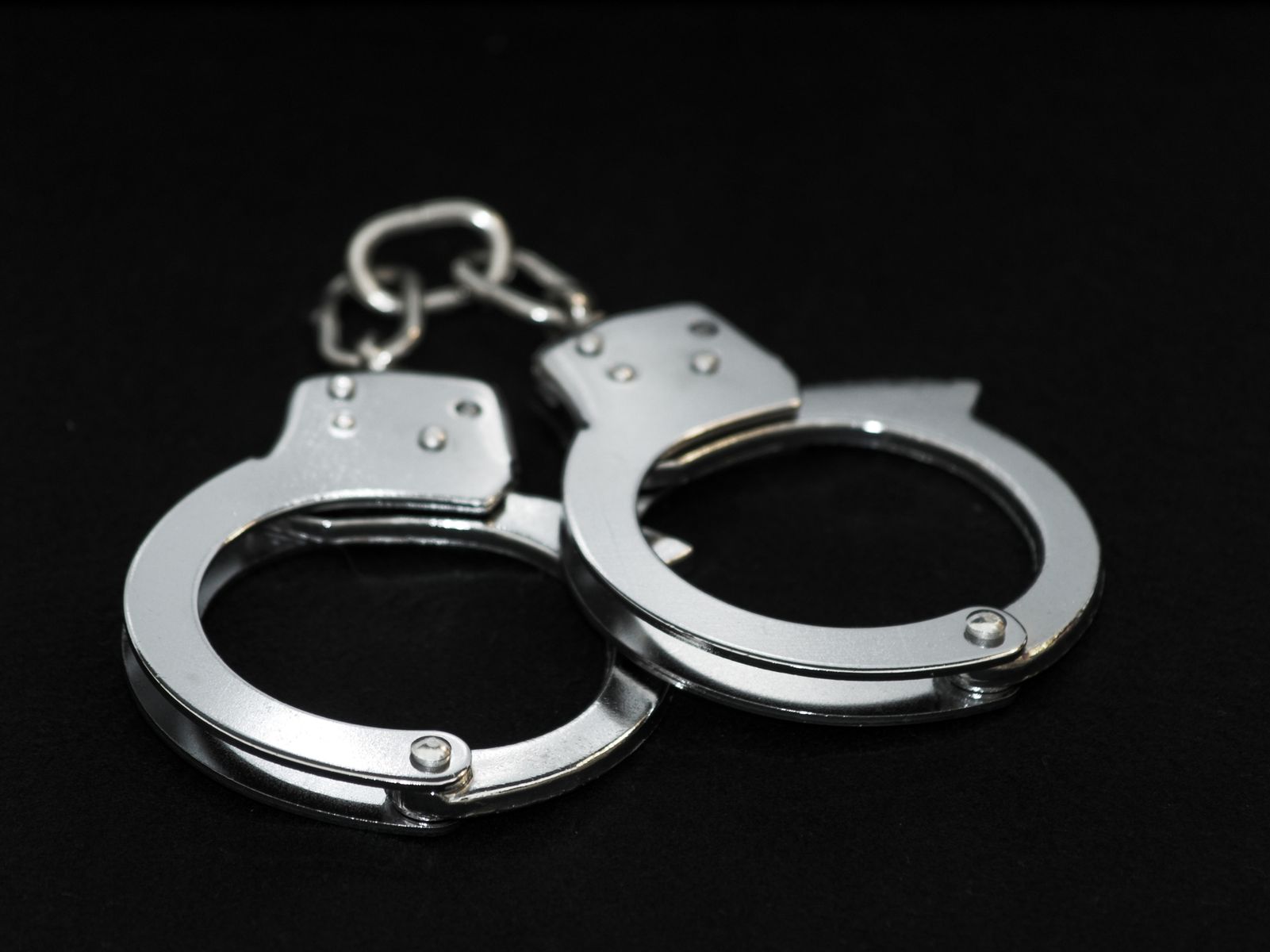 An Alabama domestic violence suspect is facing additional charges after authorities say he tried to escape police custody through a hospital bathroom ceiling.

Savon Hurst, 27, of Monroeville, was arrested Sunday by Atmore police on domestic violence and theft charges.

Hurst was taken from the Atmore Municipal Jail to Atmore Community Hospital on Tuesday after complaining of headaches and an upset stomach, said Atmore police Sgt. Darrell McMann.

At the hospital emergency room, McMann asked to use the bathroom. A police officer guarding the suspect escorted him to the bathroom and waited outside the door.

An officer then entered the bathroom and found Hurst removed ceiling tiles and was trying to escape through the ceiling, police said.

Hurst was “quickly taken into custody,” McMann said, and he was charged with third-degree escape and second-degree mischief.

He was then taken to the Escambia County Jail.