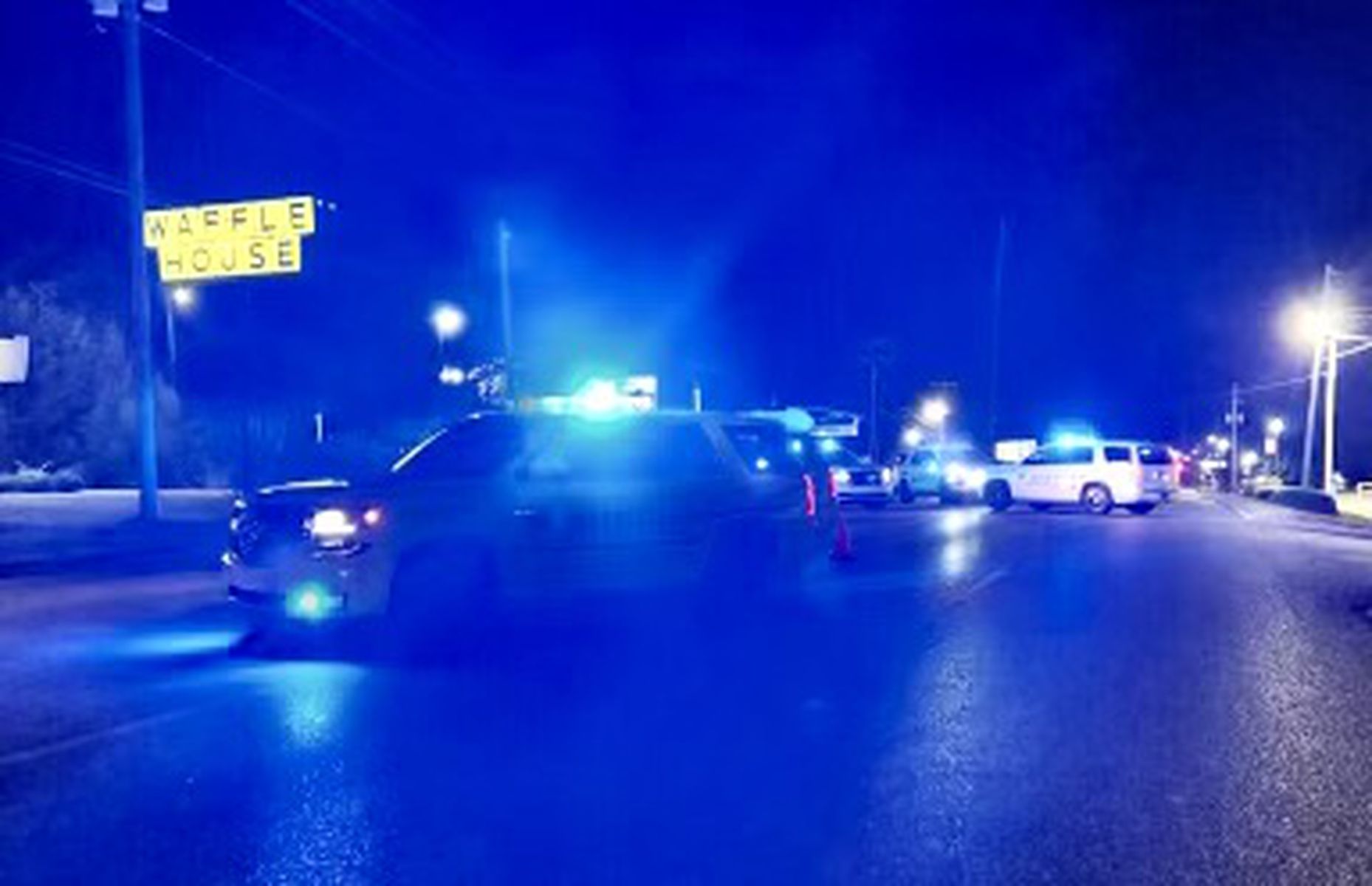 Authorities have released the name of a pedestrian who was struck and killed on Center Point Parkway.

The Jefferson County Coroner’s Office identified the victim as Edward Tyrone Brown.  He was 63.

Brown was walking in the lane of travel when he was struck by the driver of a 2010 Audi Q5, authorities said. The driver remained at the scene and was cooperating with investigators.

He was one of two pedestrians struck in the same area that night.

At 5:20 p.m. Wednesday, a 24-year-old man was critically injured when he was hit. The driver in that incident fled but was taken into custody a short time later.