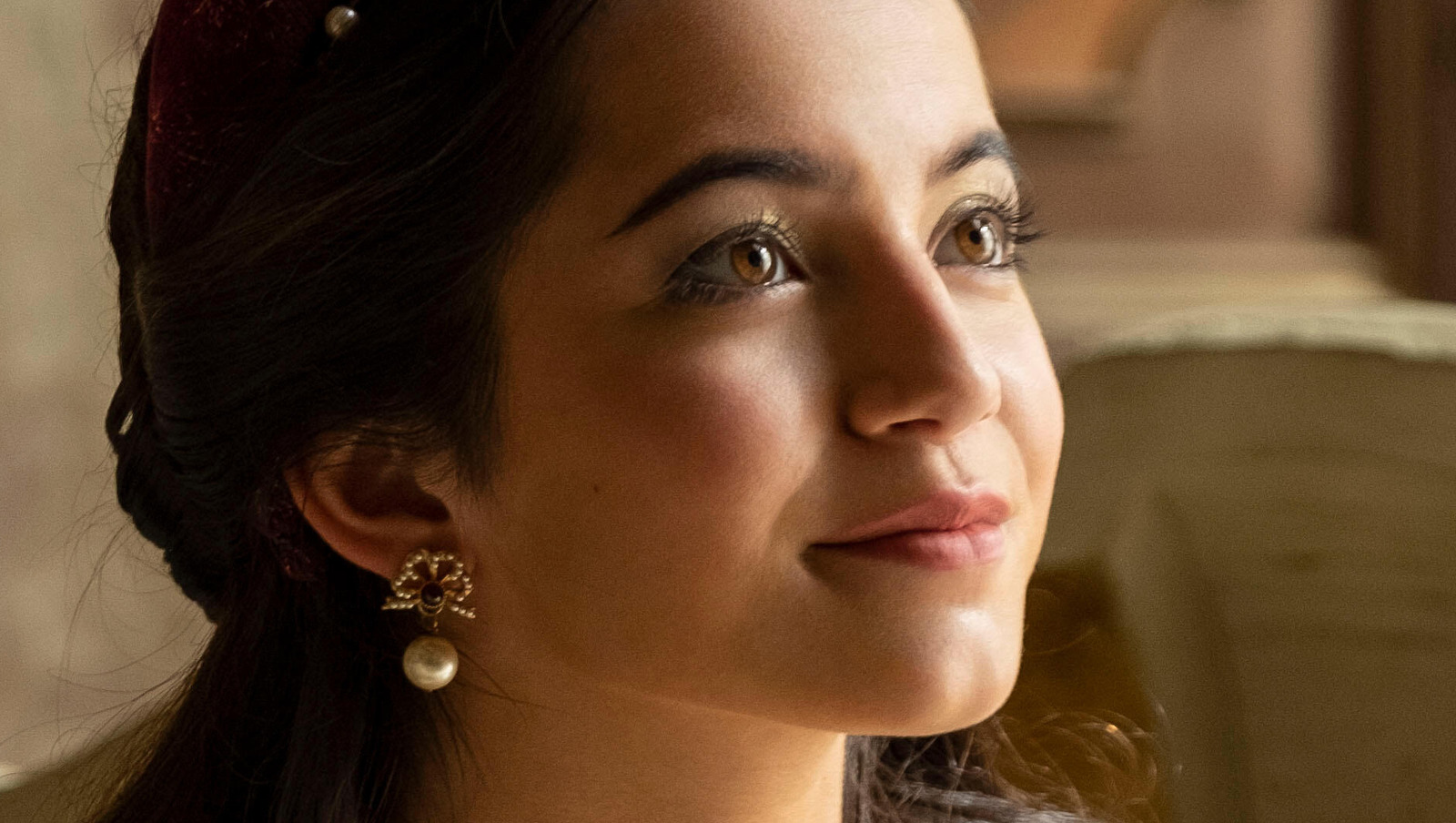 Aside from Rosaline and Juliet, the most important character in “Rosaline” has got to be Romeo Montague, the dashing romantic who seems to be constantly trying to court Capulet women, no matter how intensely his family wishes he would look elsewhere. In Shakespeare’s original play, he has what appears to be a somewhat unhealthy obsession with Rosaline, which inadvertently leads him to fall in love with Juliet. In “Rosaline,” the story is a little bit different. Here, Romeo and Rosaline are — at first — an official couple, who have been keeping their relationship a secret because of their families’ feud. Thus, Romeo’s sudden decision to leave Rosaline for her cousin is more of a grievous insult than it is in the play. One line in the trailer sums this up perfectly: “He was saying things to her that he just said to me,” Rosaline tells her nurse. “Three days ago. Three, nurse.”

For the role of Romeo, “Rosaline” turned to Kyle Allen, who plays the character as a charming rogue. Allen is no stranger to acting — or Hulu, for that matter. He’s been performing since he was a young man, his first major leading role arriving in stand-out Hulu series “The Path.” Here, he plays Hawk Lane, teenage son to characters played by Aaron Paul and Michelle Monaghan. All of them are part of a mysterious cult. Allen has also been featured in other projects, such as “American Horror Story,” “West Side Story,” and “The In Between.”

Interestingly, it seems that Allen’s connection to Shakespeare’s work goes deeper than his performance in “Rosaline.” In an interview with Interview Magazine, Allen went into detail about how seeing a performance of “Romeo and Juliet” shaped the course of his life and career. “My second year [at the Kirov Academy of Ballet] I decided that I really wanted to be a professional dancer,” he recalled. “[Then I saw] Taras Domitro. He was in the San Francisco Ballet and they performed at the Kennedy Center. He was Mercutio in ‘Romeo and Juliet.’ I was like, ‘If I can’t do that, I’m not going to be a ballet dancer.’ I gave myself a year or two.” We can’t say for sure, but we’re willing to bet Allen is pretty happy about finding his way into “Romeo and Juliet” at last.