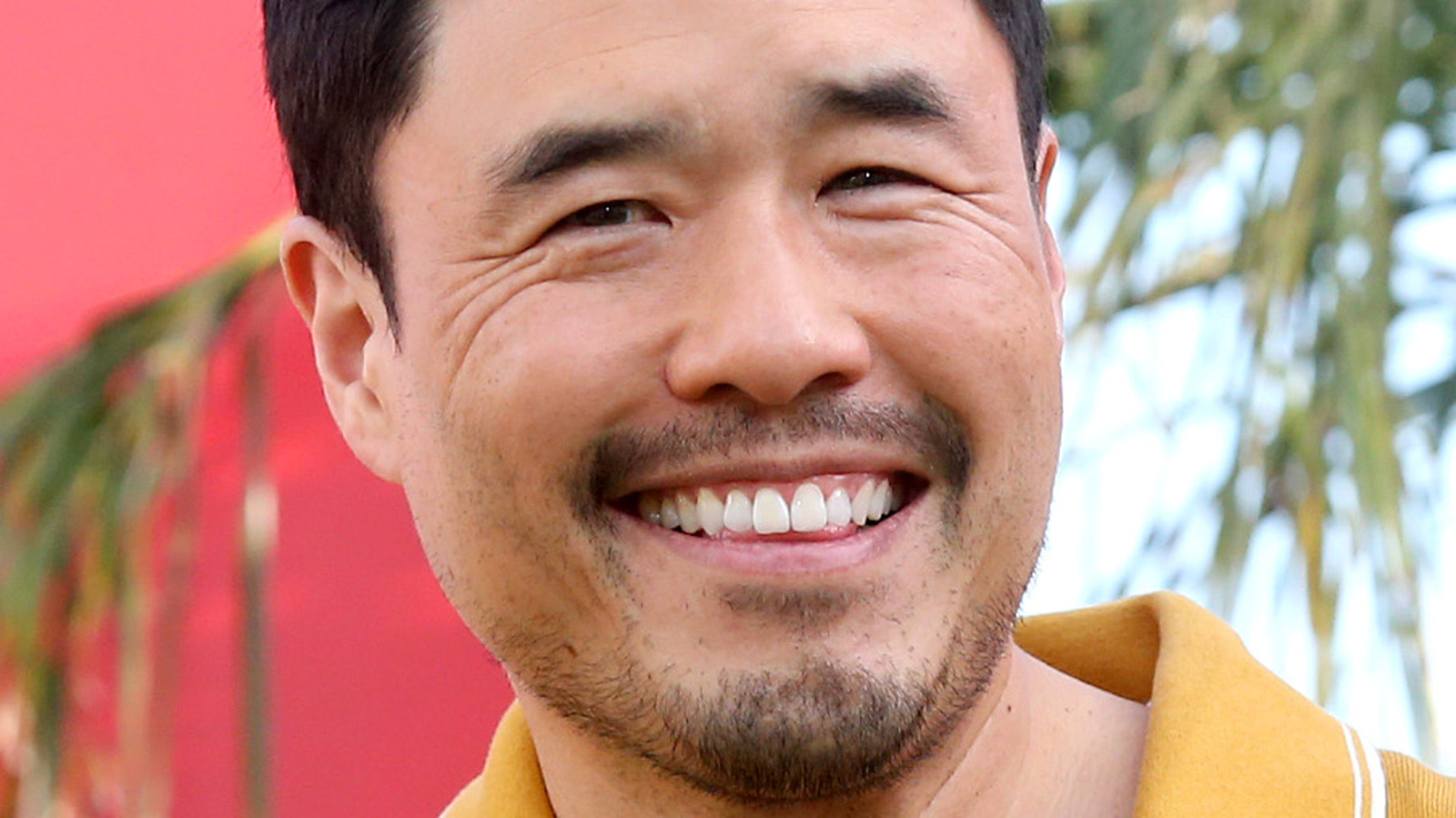 As a performer, Jerry Angelo Brooks chose the nom de comedy J.B. Smoove, starting out on “Def Comedy Jam” and “Cedric the Entertainer Presents” in the early 2000s before winning a prized gig on the writing staff of “Saturday Night Live,” where he remained for three seasons and was part of the team that won a WGA Award for best comedy variety series. In 2007, Smoove landed what is perhaps his most enduring role — Leon Black on “Curb Your Enthusiasm,” which continues to this day. In between, there have almost been too many shows and films to mention, but highlights include Manny on “Everybody Hates Chris,” Ray on “The Millers,” and the Quibi short “Mapleworth Murders,” for which Smoove earned his first Emmy. He’s leant his voice to plenty of animated series, most recently “Harley Quinn” as Frank the Plant and “Fairfax” as Quattro. Big screen roles include “Spider-Man: Far from Home” and its sequel “No Way Home,” “The Jesus Rolls,” and basketball comedy “Uncle Drew.”

On “Blockbuster,” the 6-foot-5-inch Smoove is Percy Scott, owner of the strip mall of which the titular store is part. A “man with a plan” according to Netflix’s description, Percy is the chatty bestie of Timmy and father of Kayla, which makes him a regular presence in the video emporium.