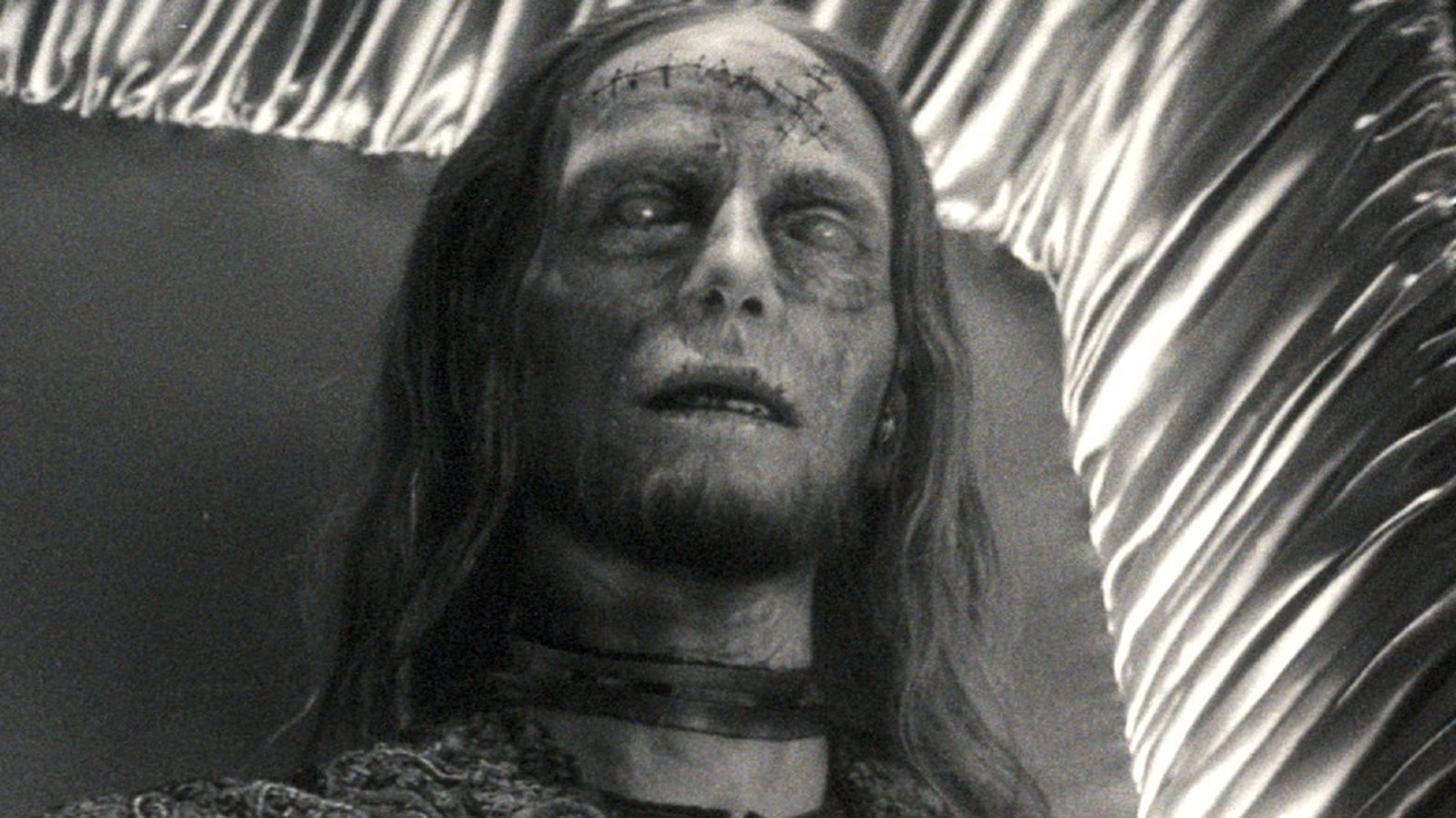 In an exclusive interview with Looper, makeup department head Ellen Arden — whose long list of credits includes such MCU productions as “Black Panther” and “Spider-Man: No Way Home” as well as AMC’s “The Walking Dead” and Netflix’s “Fear Street” movies — said different types of fake blood were used for “Werewolf by Night.” Her department used Pigs Might Fly blood, a washable brand of fake blood, while the film’s makeup effects department, from KNB EFX Group — which created the monsters in the film — designed their own fake blood.

Arden noted that the use of fake blood comes with its own set of standards, even in a black-and-white production. “Generally, we veer toward bloods that are dark. There’s this whole thing about the color of blood and the ratings because blood can affect ratings, whether it be PG-13 or TV-MA,” Arden said. “There’s blood ratings in different markets. There’s a lot of thought and decisions that revolve around blood. For ‘Werewolf by Night,’ [which is rated TV-14], the bloods were dark. They read better in black and white being dark anyway. The opacity and viscosity are important factors to look at when you’re looking at bloods that need to read well in black and white, in color, and look real at the same time.”