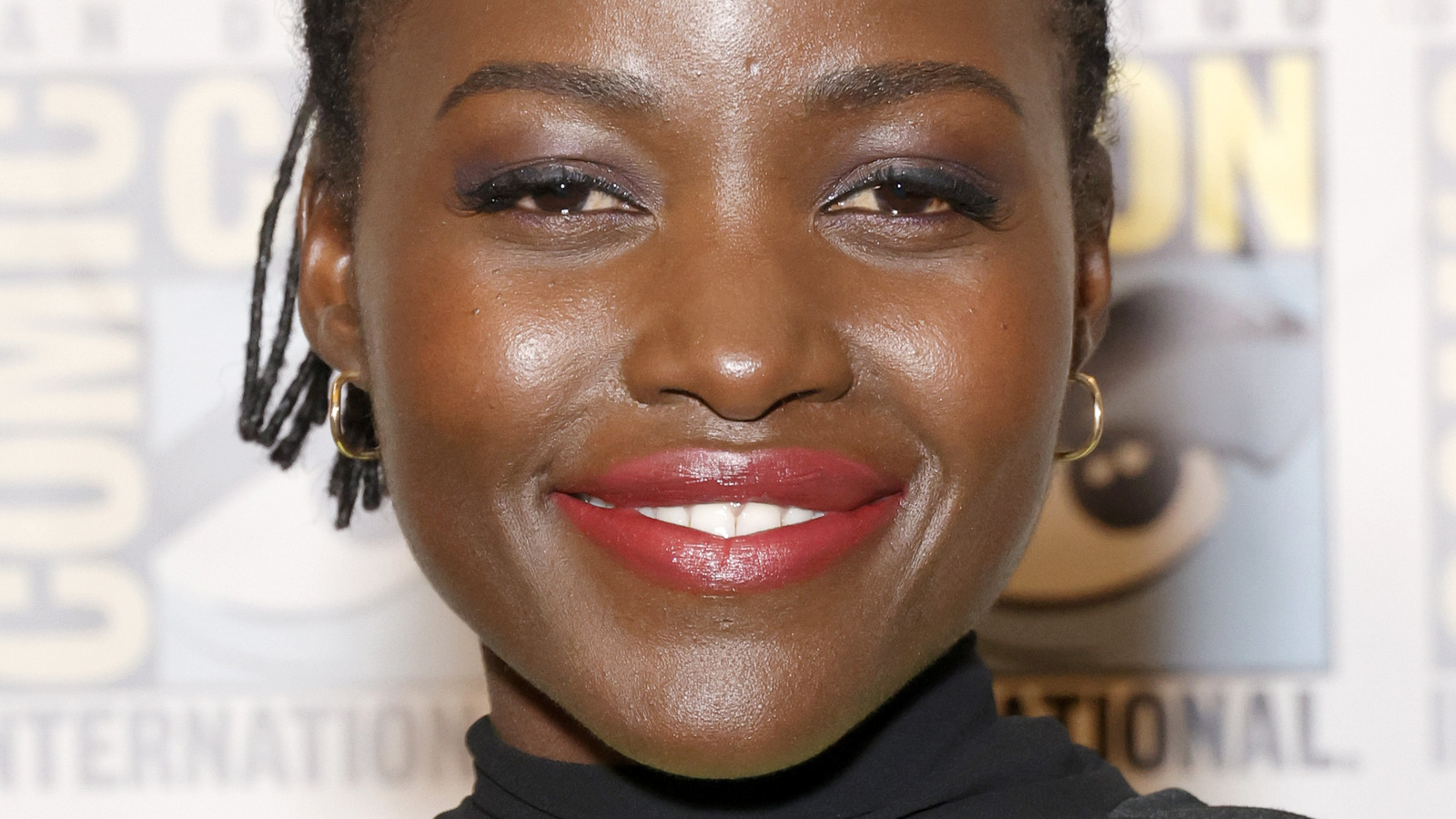 While speaking to The Hollywood Reporter, Lupita Nyong’o revealed that she participated in an extremely difficult underwater training program to prepare for the underwater sequences in “Black Panther: Wakanda Forever” -– something she did all by herself and not at the request of the studio.

According to director Ryan Coogler and producer Nate Moore, this underwater training was incredibly intense and elaborate. They were both surprised whenever Nyong’o would send them videos of herself performing these ludicrous aquatic exercises. “She would be down there holding her breath and carrying giant weights through the water,” Moore said. “Nothing we’d asked her to do, by the way. We were like, ‘What is this lady doing?’ She was so intent on being believably comfortable in the water,” Moore explained that this breathtaking commitment to underwater training allowed Nyong’o to do things in the water that no other actor was even capable of.

On top of that, both Moore and Coogler also praised Nyong’o’s incredible commitment to the character of Nakia. She comes from a water tribe within Wakanda and needed to look comfortable during all the underwater sequences. “She was just so intent on going above and beyond to make sure this character felt real,” explained Moore. Nyong’o’s rigorous underwater training regimen is a testament to her work ethic and acting talent. Coogler and Moore clearly gained immense respect for her after seeing these absurdly difficult underwater exercises.