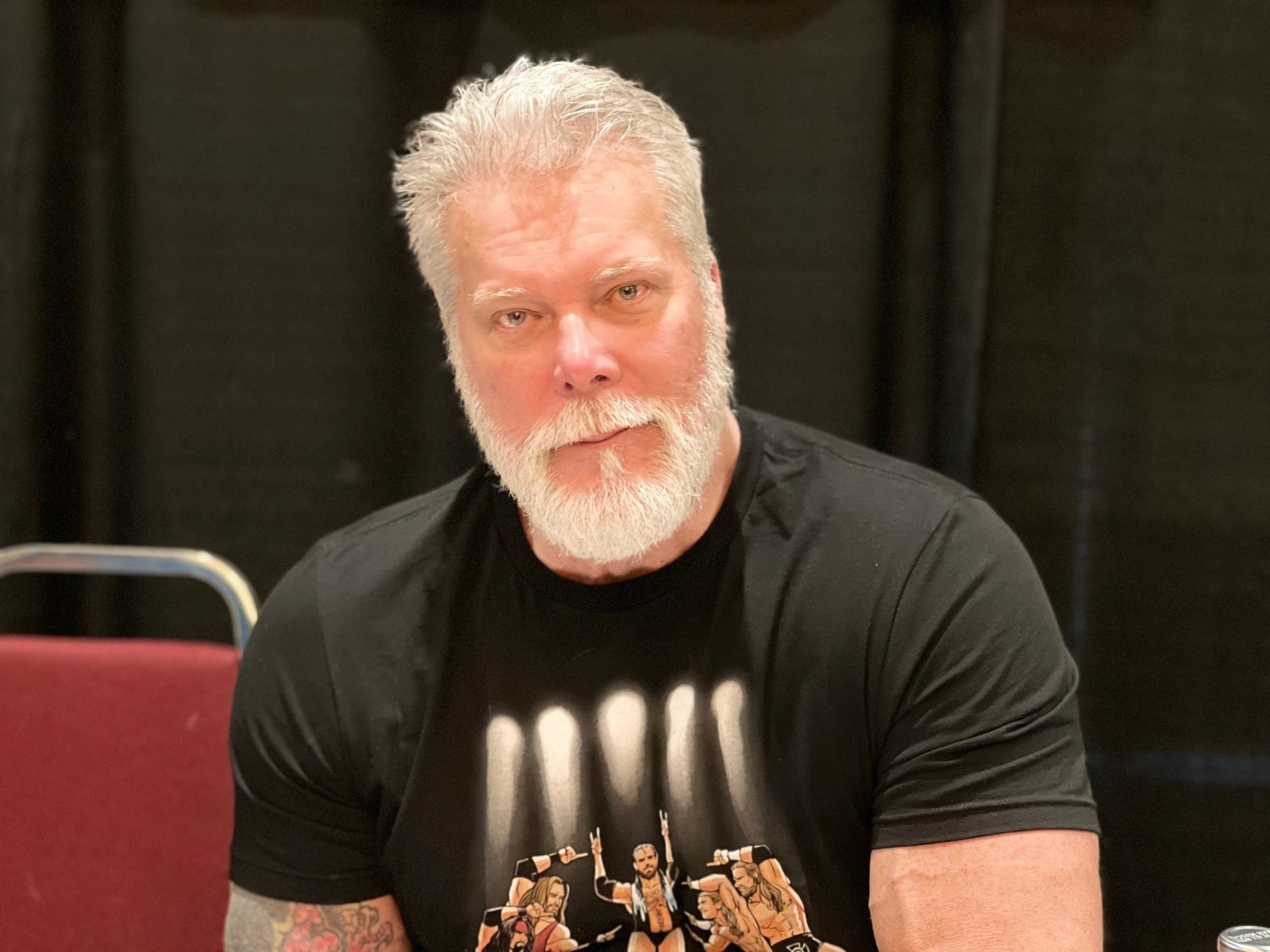 Tristan Nash, the son of WWE hall of famer Kevin Nash, has died, according to multiple reports. Tristan Nash was 26.

The cause of death is currently unknown. Wrestling reporter Sean Ross Sapp first broke the news on Twitter Monday afternoon.

Kevin and Tristan have had problems in the past, but had publicly made up in recent months, according to The News-Herald in Michigan. The two had recently started working together on Kevin’s podcast.

“The Nash family asks if you could please respect their privacy during this time,” Sapp tweeted.

Tristan Nash’s death comes seven months after Scott Hall died at 63. Hall was another wrestling legend who was close to Kevin Nash.