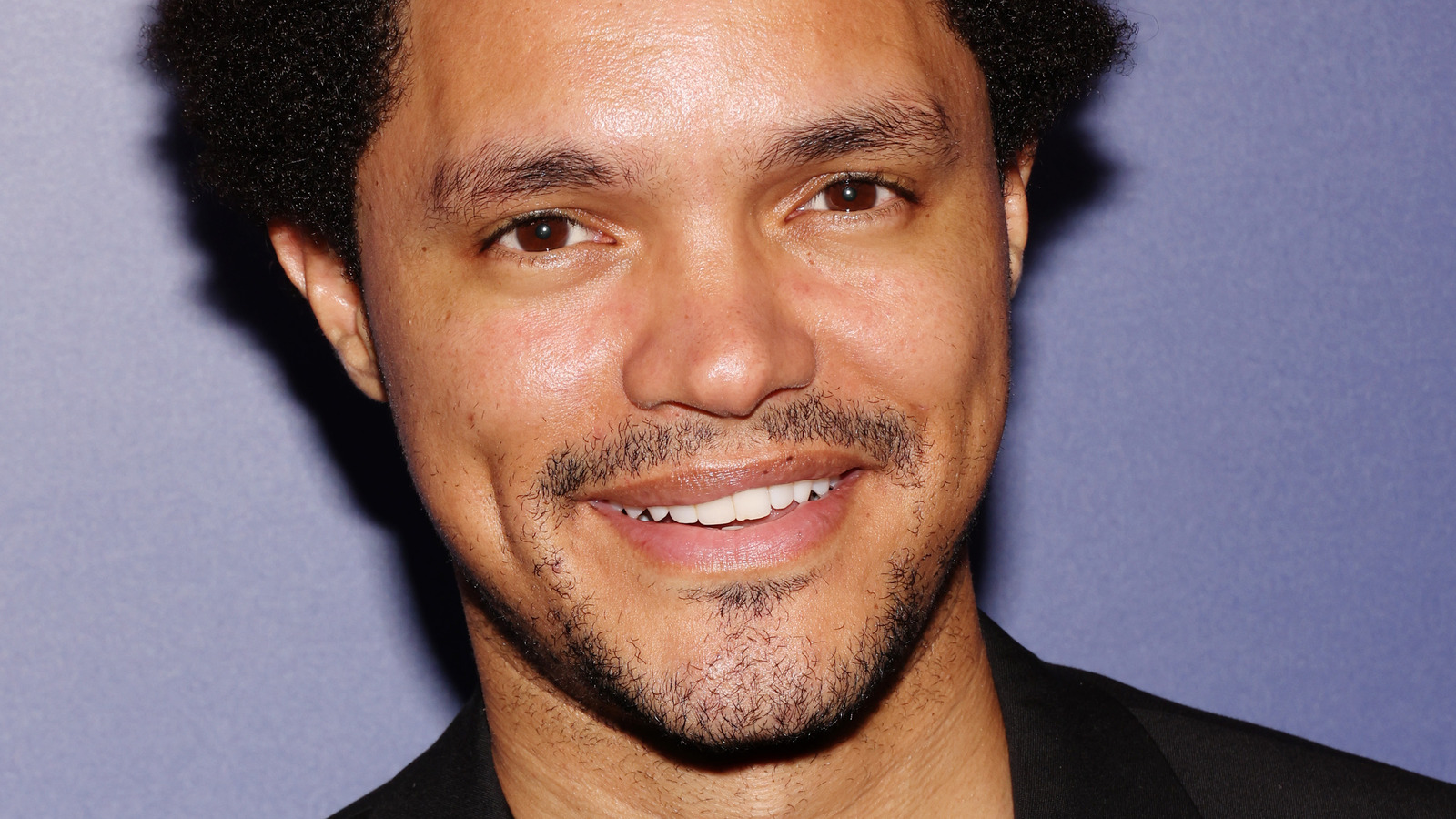 Trevor Noah has announced his newest stand-up special for Netflix, titled “I Wish You Would,” Variety confirms. The special, which was filmed at the Scotiabank Arena in Toronto, is the comedian’s third exclusive special with the streamer. He previously released “Afraid of the Dark” in 2017 and “Son of Patricia” in 2018. “Afraid of the Dark” holds a 100% fresh rating on Rotten Tomatoes, so expectations are no doubt high for his next Netflix outing.

The news comes just weeks after Noah announced his departure from “The Daily Show” after holding the host mantle for seven years. Noah has already asserted that his post-“Daily Show” plans include travel and producing, and his production studio Day Zero will produce an upcoming MSNBC docuseries called “The Turning Point.” The announcement of “I Wish You Would” indicates that more comedy is in his future as well.

“I Wish You Would” hits Netflix on November 22. His last appearance on “The Daily Show” will be on December 8.