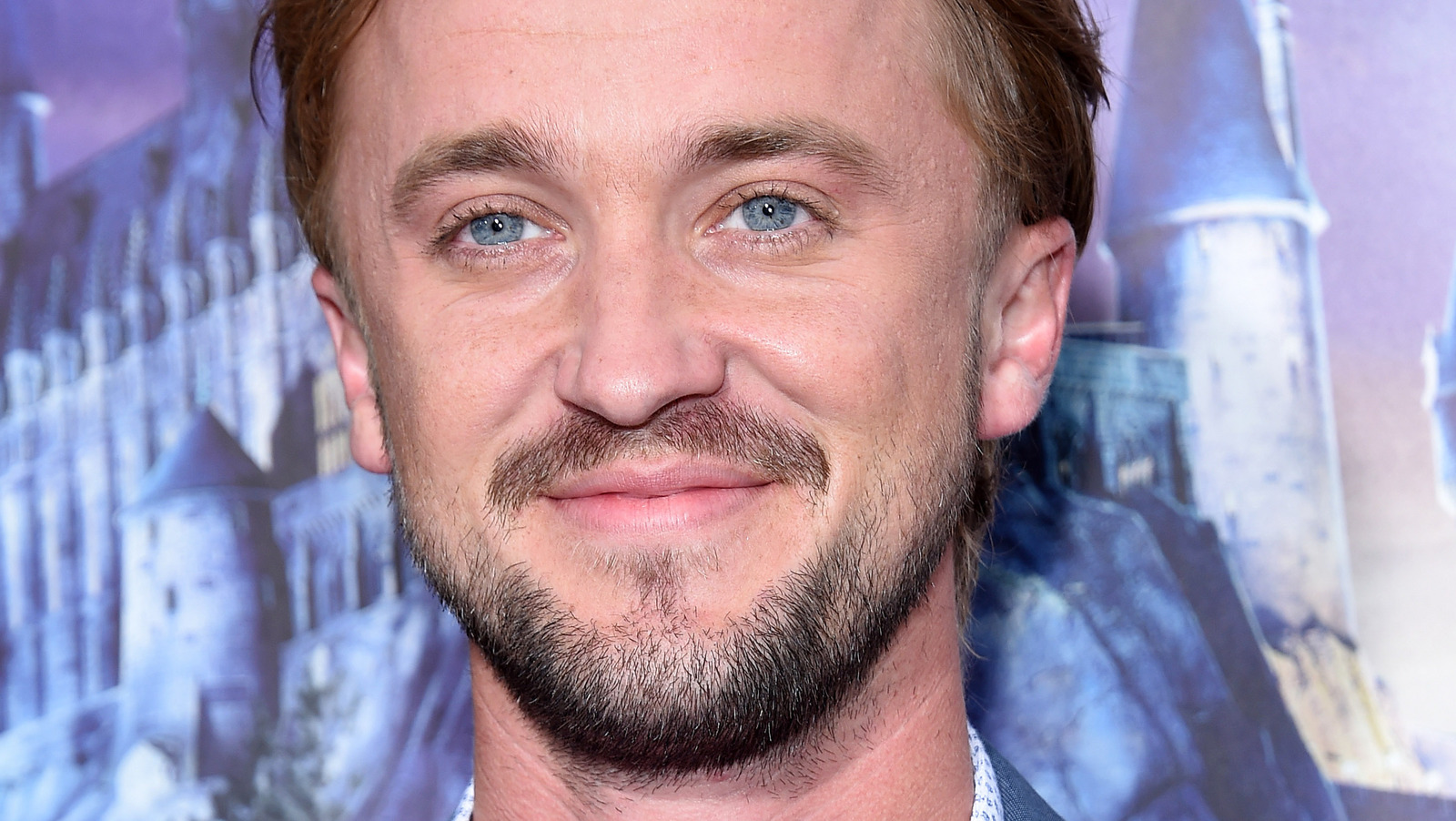 When Felton and fellow actor, Josh Herdman (Goyle) heard that Watson was preparing a “dance show” for the cast, the two boys reacted poorly. As Felton wrote in his memoir, “We sniggered our way down to Emma’s show, and the sniggers grew louder as she danced… We were just being s***ty boys, largely out of awkwardness and because we thought taking the piss was cool, but Emma was visibly upset by our thoughtless reaction. I did feel like a bit of a d*ck, and rightly so.”

After witnessing the event, members of the hair and makeup department spoke to the boys. Felton apologized, and — though Watson accepted the apology — continues to think about that moment to this day. Describing the memory as “painful” in his memoir, he wrote, “I’ve grown to understand with the passing of the years that of all of us, Emma had the most to deal with, the most difficult situation to negotiate, and from the earliest age.” Starring in her first feature film, Watson was subsequently thrust into the public eye and, as Harry Potter actor Daniel Radcliffe saw it, she was sexualized at a young age (via USA Today).

Fortunately, time has been kind to Felton and Watson’s relationship. The two remain close friends, with Watson calling him her “soulmate” in the memoir (per Variety).