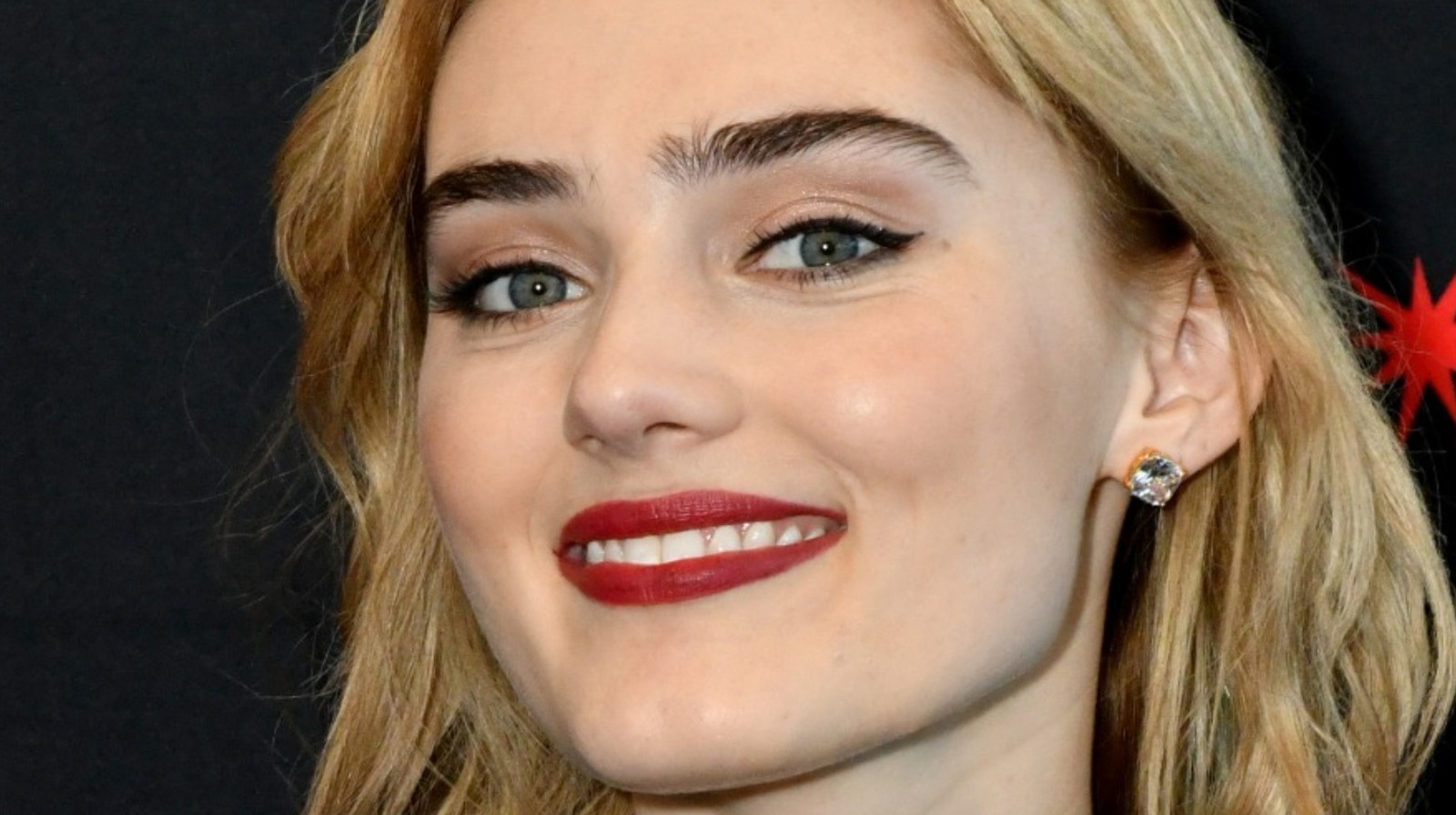 In Season 1, Episode 2 of “The Winchesters,” there is a scene where Mary adjusts John’s coat before they go undercover in a counterculture commune (via Vulture). The moment is sweet and heartfelt and shows that the couple’s bond is strong despite the scene’s brevity. Longtime fans of “Supernatural” quickly pointed out that the moment is nearly identical to the time Dean adjusted Castiel’s tie in Season 5 of “Supernatural.” On Twitter, @AbnosomeAlyssa pointed out, “Did the official Winchesters account just retweet a Destiel parallel?” The user then shared the fan-assembled screenshots pointing out the two parallel’s that were retweeted by @WinchestersOnCW.

More fans quickly added context to the similarities, with @giselleb1234 adding, “Mary fixing john’s jacket reminded me of this [crying emoji] like mother like son #TheWinchesters.” Although many fans adore the loving undertones of Castiel and Dean’s friendship, Jensen Ackles doesn’t feel the same way, as he revealed at a fan event at JaxCon 2017 (per Jessie Cristo). Then and there he declared, “Destiel doesn’t exist.”

Despite the various interpretations of the two friends, Mary adjusting John’s coat is a perfect callback to the pairing Ackles and Collins created. In addition to numerous fans, “The Winchesters” official Twitter handle agrees.