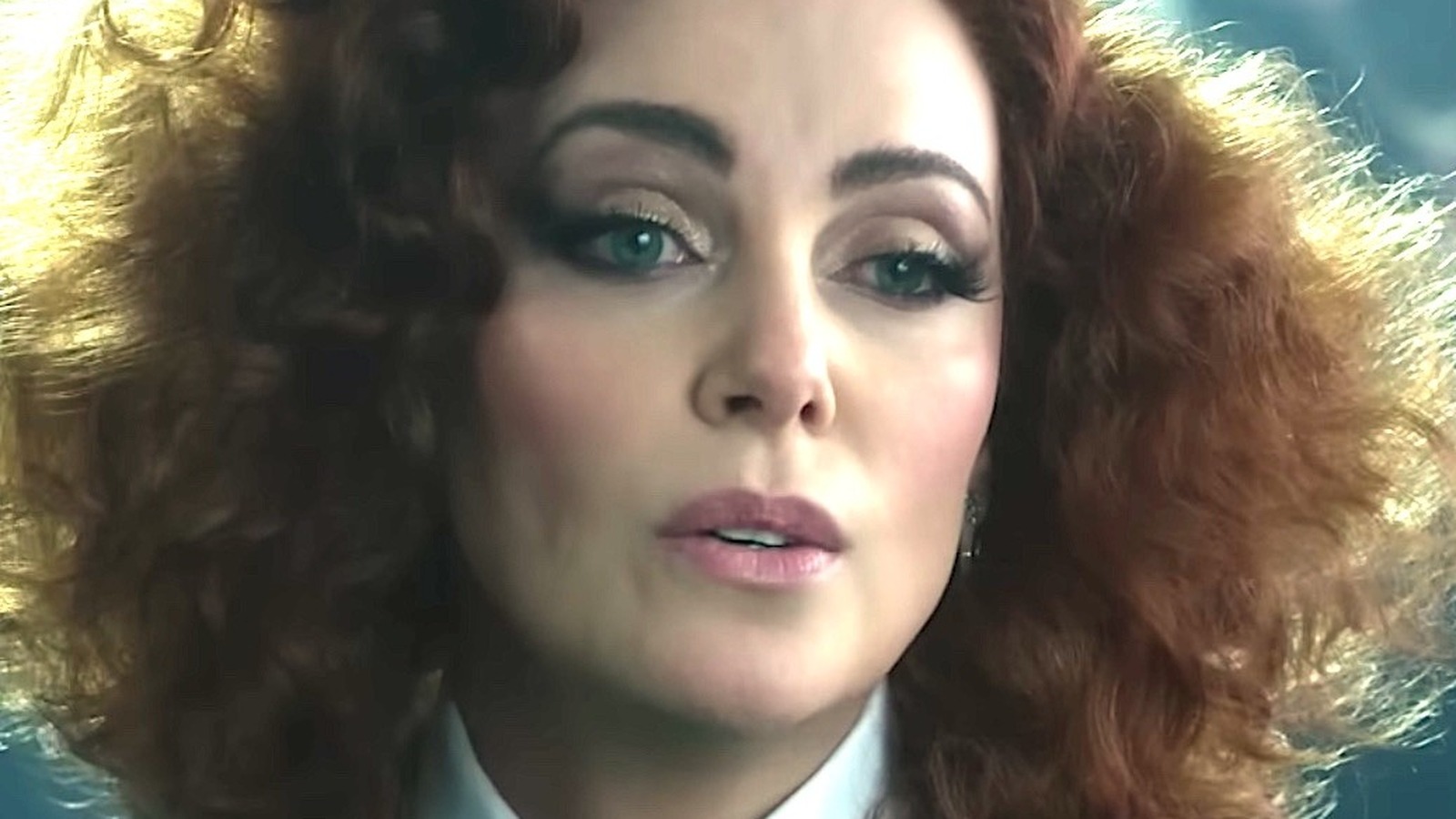 Soman Chainani admitted as much during a recent interview with Variety, first telling the publication he still can’t quite believe his book was actually adapted into a major motion picture. “You never really believe it’s going to come to life in that way,” the author stated, adding, “So when it actually happens, it feels so surreal. It feels like you’re living in a dream a little bit.” Chainani went on to admit he is indeed hoping Netflix will back another adaptation, “The hope is to make more [movies], it just depends on the audience.”

That last comment clearly implies Netflix has not committed to going full franchise with Chainani’s magical literary world, which is now a full six books deep. That hexalogy came to a thrilling conclusion with 2020’s “One True King,” though Chainani has since penned a prequel titled “The Rise of The School for Good and Evil.” In any case, the author is indeed hoping “The School for Good and Evil” is a hit for Netflix so the rest of the books will get adapted as well, claiming, “We could make all six movies, so it just depends on how it how it does, ultimately.”

Given the film’s star power and potential international appeal, stars could well be aligning for “The School for Good and Evil” to become the next “Harry Potter”-sized franchise. The only question now is how big a hit the film needs to be before Netflix commits to prolonging the magic.