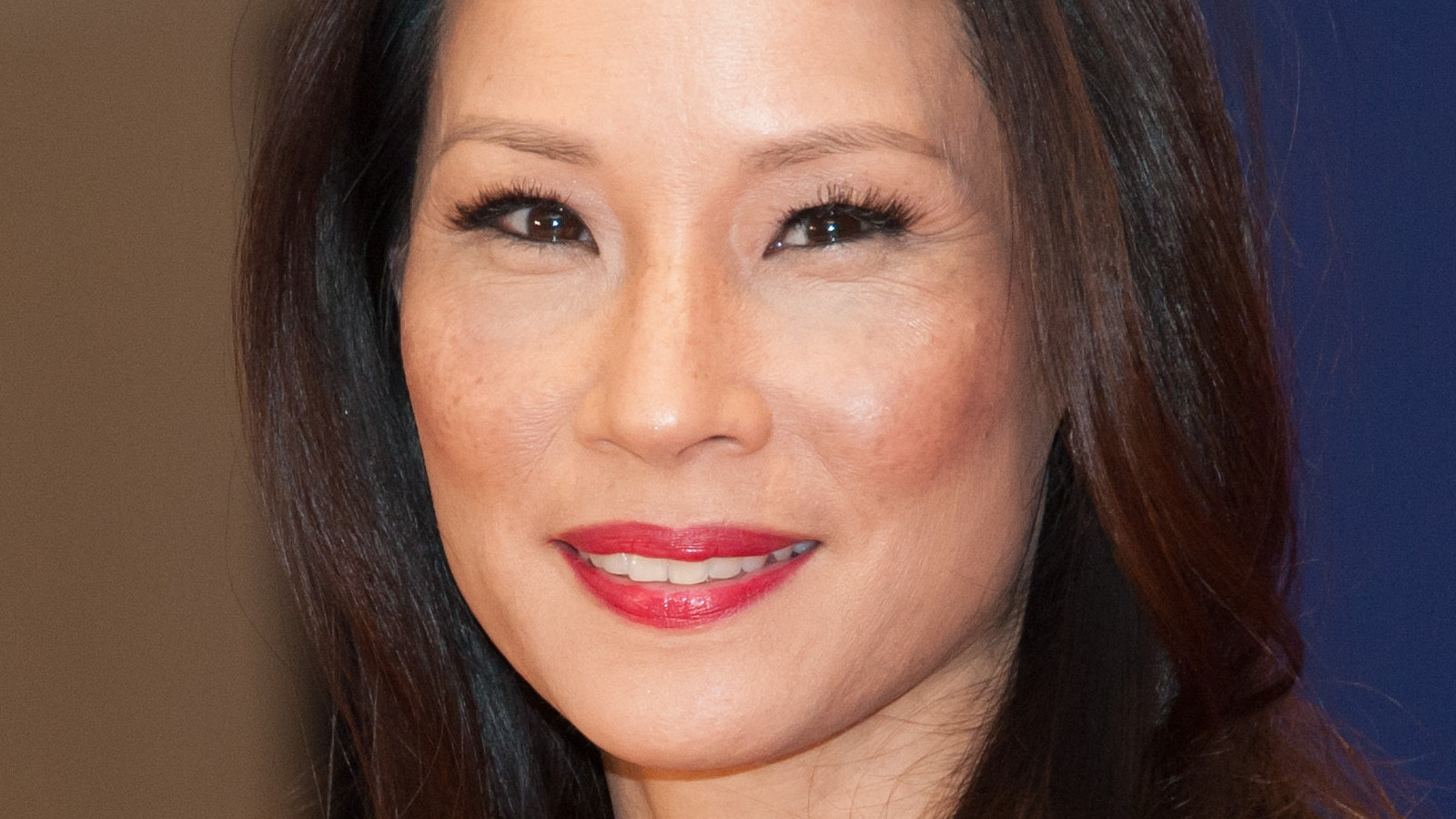 While it goes without saying that any bad movie featuring Lucy Liu is just a waste of good talent, 2012’s “The Trouble With Bliss” is an even bigger offender because it squanders more than just Liu. Stars Michael C. Hall, Brie Larson, and Peter Fonda are all well-respected actors who somehow got dragged down with the ship.

Hall plays Morris Bliss, an unemployed 35-year-old slob who lives with his father (Fonda), and who is inexplicably involved with multiple women. The first is his married but flirtatious neighbor Andrea, who can’t seem to keep her hands off him. Next is his equally repugnant relationship with a sexy young high schooler named Stephanie (Larson), who claims to be 18. Bliss has his doubts, while the fact that she’s a former classmate’s daughter doesn’t make things any less awkward.

Liu herself, as well as the rest of the cast, received high marks for their performances, but it wasn’t enough to save this uncomfortable, cringy rom-com. The Hollywood Reporter made that crystal clear in its review, saying, “Fonda, displaying gravitas and sly humor, and Liu, appealing and funny, both offer sterling support. But despite their efforts, ‘The Trouble With Bliss,’ as evidenced by its punning title, feels far too pleased with itself.”