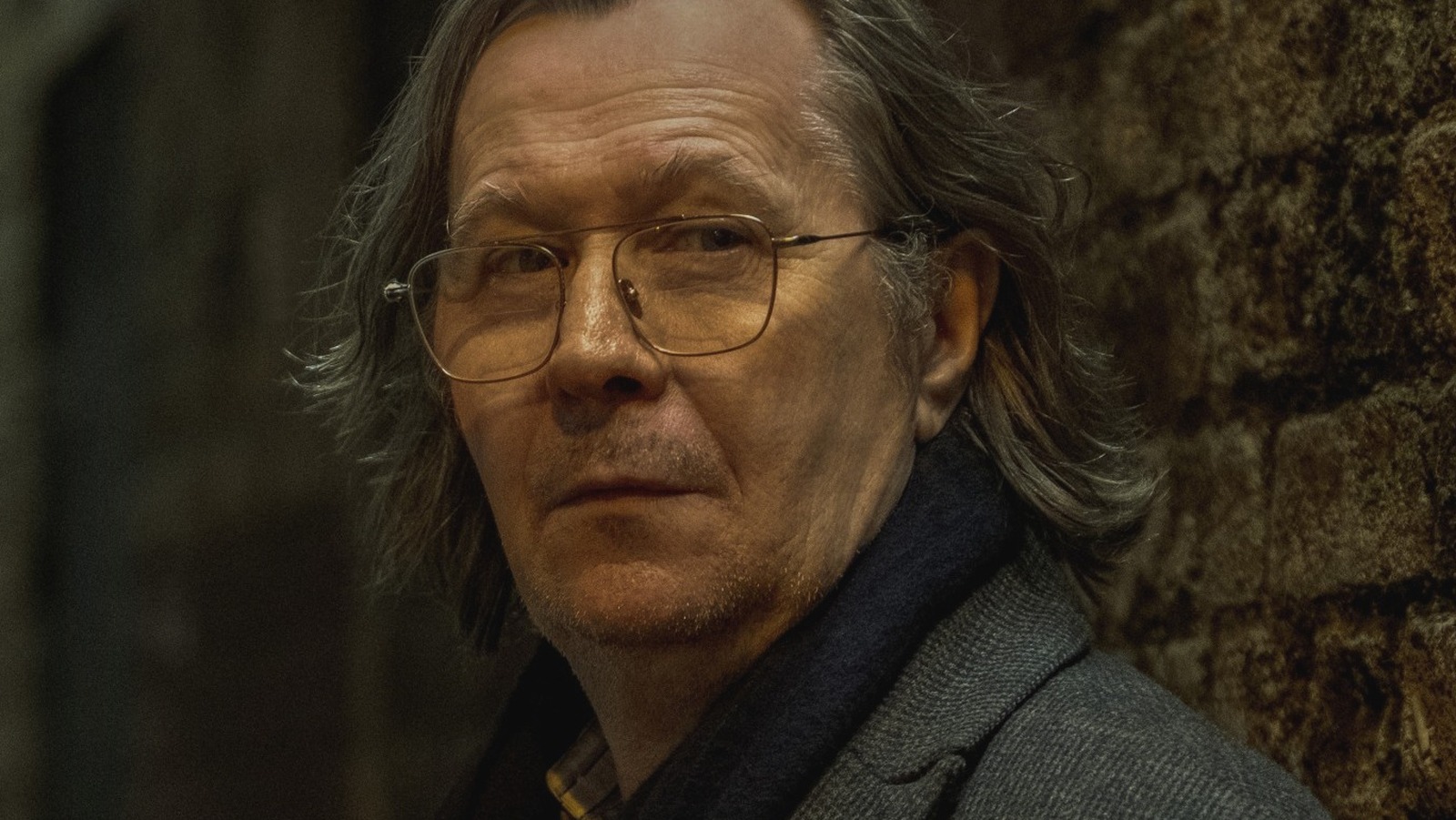 Following the trail of Herron’s books the show is adapted from, Season 2 of “Slow Horses” will follow (unsurprisingly) the second book in the franchise as well. Published in 2013, “Dead Lions” contain some elements that might strike nerves just as hard as before, with the story focussing on Russian oligarchs and sleeper agents of the Cold War, a tense subject matter given the country’s attack on Ukraine. This may well have been the reason for releasing the 2nd season so soon, with the real-life conflict still raging on.

As far as other plot points go, the story linking to the Cold War sees Lamb become more involved in the tension to uncover the truth, bringing him face-to-face with Nikolai Katinsky (Rade Šerbedžija), who looks to be a former Russian agent. Besides old enemies, Slough House will also welcome new operatives such as Aimee-Ffion Edwards as Shirley Dander. No stranger to dodgy deeds and corruption, Edwards’ most notable role was an Esme Shelby in “Peaky Blinders,” so expect her to handle Lamb and his team of fighting failures just as well here too.