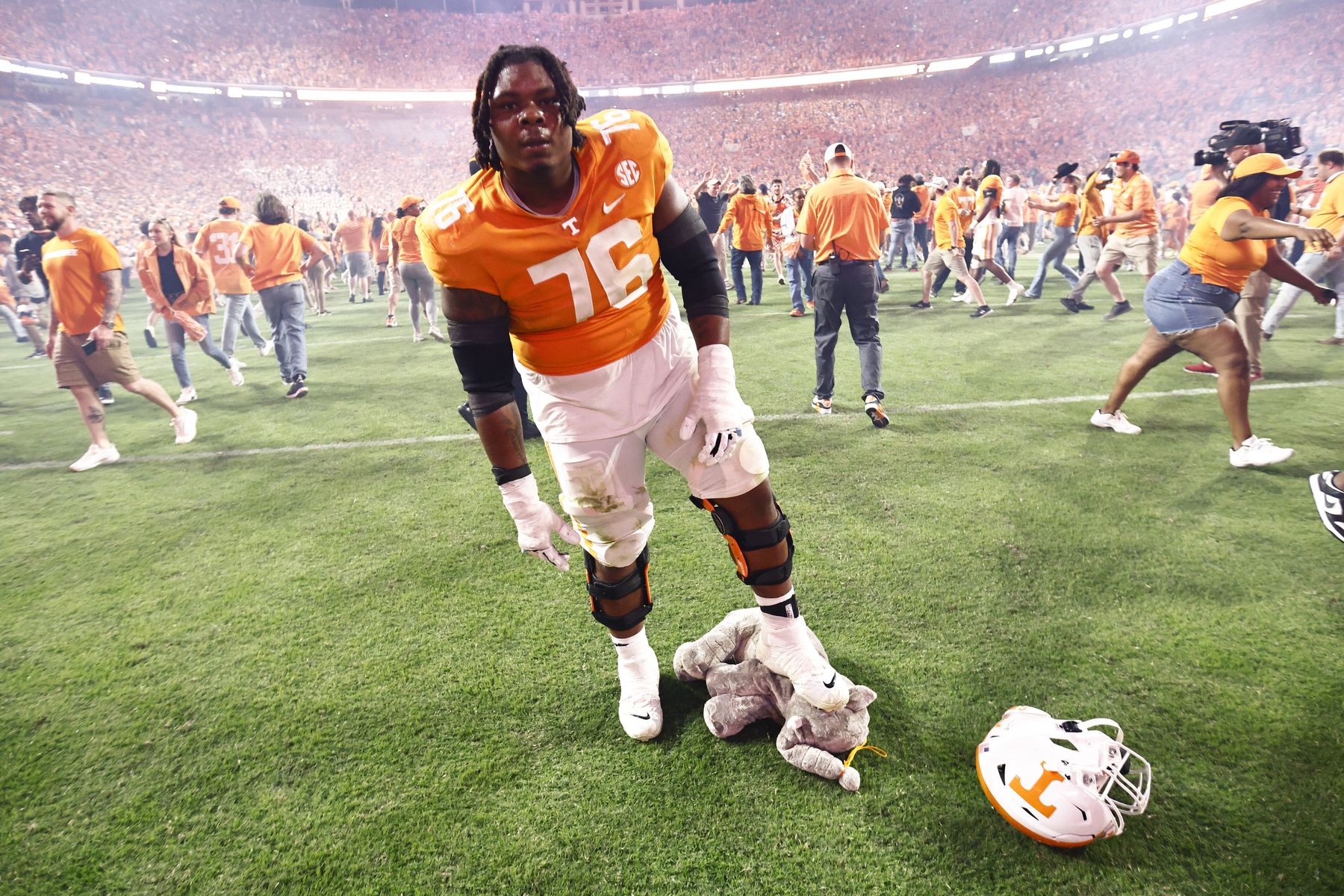 It didn’t start Saturday evening in Knoxville, but the phenomenon may have reached its peak and hit bottom that night. Alabama loses a football game, and we all lose our minds.

It’s kinda understandable. It’s also inexcusable. If only we could make it stop. But we can’t. Or we won’t. Either way, a lot of us are guilty of aiding and abetting the madness in our own ways.

To borrow from the man whose unprecedented success helped create this monster, is this what we want college football to be?

For 60 minutes on the game clock, the Third Saturday in October was a masterpiece of the genre. Two elite football teams, two forever rivals, created a game for the ages. Tennessee 52, Alabama 49 had everything that makes this sport great and makes us forget our bills, our ills and our petty grievances for a long autumn afternoon.

Extraordinary performances from Bryce Young, Hendon Hooker and Jalin Hyatt. Maddening mistakes on both sides. A delicious swirl of red hats and orange shirts soured only by all those yellow flags, the ones thrown and not thrown. And then Alabama missed its field goal to win the game and Tennessee did not. Orange fireworks sizzled from the rim of Neyland Stadium into the sky. From above, it looked like the biggest and bestest birthday cake in Tennessee history.

Of course, it didn’t stop there. It never does on those rare occasions when a team oppressed by Alabama wriggles out from under that crimson thumb. Perspective immediately floats into the ozone like cigar smoke. So much smoke.