Aksys Games will release an enhanced version of the Record of Agarest War game (pictured right) in standard and limited editions in March 2023. The comnpany describes the game:

The cult classic returns! An epic strategy RPG featuring over 100 hours of gameplay (not including side/bonus missions), the fate of Agarest is in your hands, as well as your reputation with the ladies. Choose a bride at the end of your adventure and give birth to the playable hero of the next generation. Perfect collaborative attacks by positioning your forces on the battlefield and wait for the right moment to string together massive combo attacks using multiple party members, both in melee and ranged attacks.

The original game debuted for PlayStation 3 in September 2007. It later got releases on Xbox 360, PC, and smartphones. 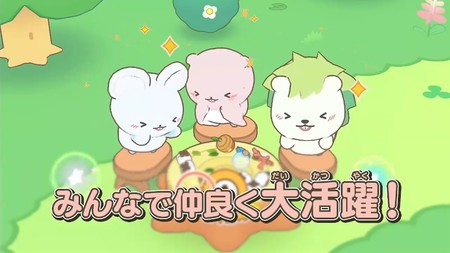 The company will release Cuddly Forest Friends in February 2023. It describes the game:

Raise up to nine different adorably fluffy forest companions and complete the encyclopedia by discovering rare creatures. Compete in mini games against up to three other players. 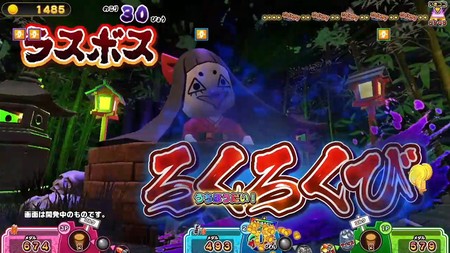 Shoot various goodies and spooky spirits that appear in the festival booths to win tokens and a chance to go spirit hunting at the local haunted house! In minigame mode, players may choose to either compete against friends or work together to clear over 10 challenges!

The game launched as Moshikashite? Obake no Shatekiya in Japan in July 2021. 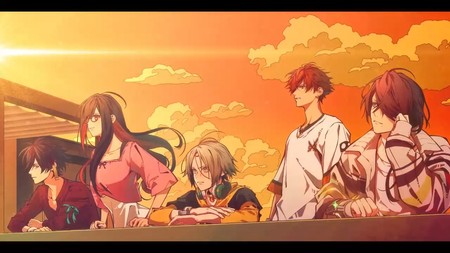 The company will release Tengoku Struggle -Strayside- in 2024, and it describes the game:

From the team that created Olympia Soirée comes Tengoku Struggle -Strayside-, a comedic battle fantasy set in a place where the living and the dead mingle, and sinners are pitted against each other in eternal battle. Rin Enma, adopted daughter of the king of the underworld, has been tasked with tracking down and recapturing a group of escaped sinners. Accompanying her on her journey are four reformed sinners hand-picked by her father. Will Rin succeed in her mission… and will she discover love?

The game debuted in Japan on July 28.

Aksys Games also revealed a limited edition for Jack Jeanne that will launch for Switch in summer 2023.