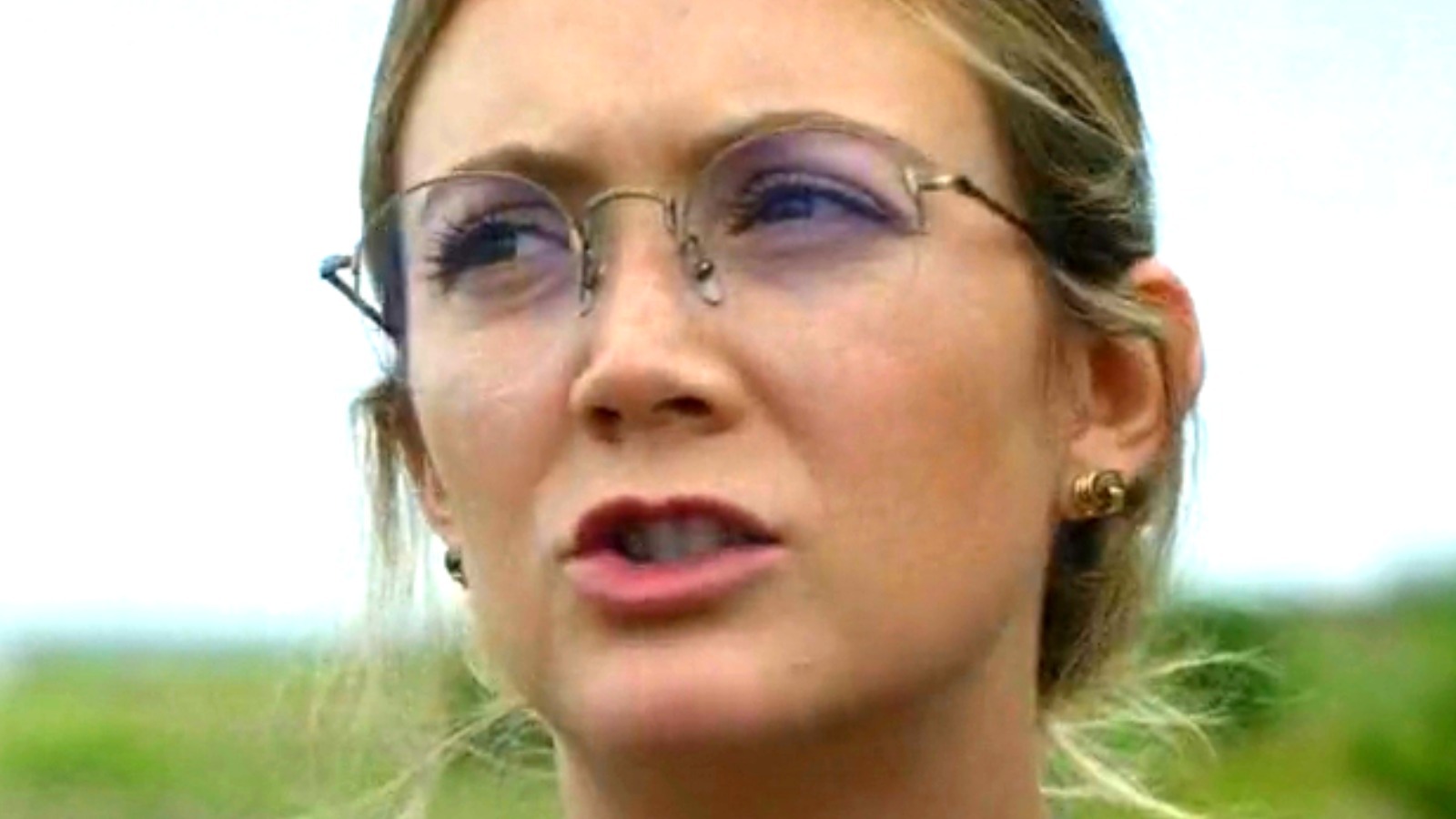 On Twitter, users like @Nicokehead and @chancematoskah are struggling “to connect how Big Daddy and the Deer issue relate.” Others, like @xavierplympton, think that the line about it jumping to humans is a less-than-subtle bit of foreshadowing that the human characters will catch it. Still, others like @She_BriRoyalty think the storyline is already forgettable and don’t seem too interested. But one intrepid social media user has a much more complex and interesting theory.

In the very beginning of Episode 2, “Thank You For Your Service,” We see Dr. Wells — whose practice seems to cater almost exclusively to the queer community in the city — diagnosing Sam (Zachary Quinto) with cryptosporidium, an amoeba that the immune system usually has no problem killing. She also warns him that similar infections are on the rise in the area. Her waiting room is full of other patients who are complaining of inexplicable rashes and chronic fatigue. @SolOrSombra points out that these are all symptoms of HIV, and the real-life HIV/AIDS epidemic hit New York City hard starting in the early 1980s (via the New York City AIDS Memorial). The deer story is likely allegorical and is either hinting at or will eventually be connected to the AIDS epidemic later in the season. But fans will have to keep tuning in to find out!