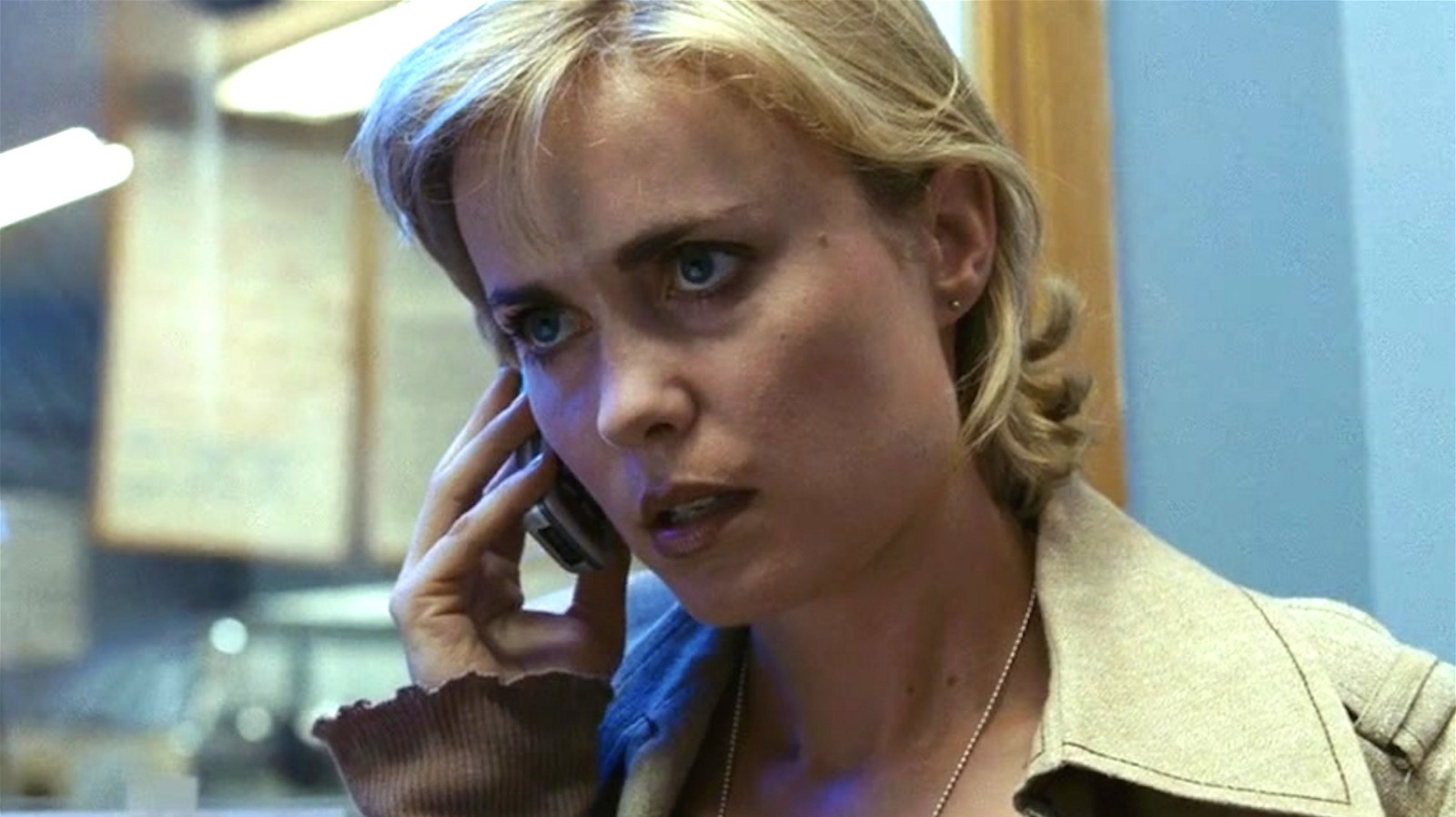 The sequel film is tentatively titled “Return to Silent Hill,” and numerous details were revealed about the film in a “Silent Hill” Transmission video by Konami on the official “Silent Hill” YouTube channel. Director Christophe Gans was part of the transmission and spoke about his inspiration for making the new movie. He revealed, “This return is my return to a world, a universe, that I touched upon in 2006, 15 years ago. The film was a great success and we decided to go back to the best of these stories. I mean ‘Silent Hill 2.'”

Gans then went on to describe the plot of the sequel film, which mirrors that of the video game sequel. The director added, “The film tells the story of a young guy coming back to Silent Hill, where he has known great love, and what he’s going to find is a pure nightmare.” This fits the news that the new “Silent Hill” movie will return to the saga of the games, which will be corrected by the omission of an adaptation of the game sequel from “Silent Hill: Revelation.” But perhaps the most exciting news about the follow-up is the monsters that will feature in it.