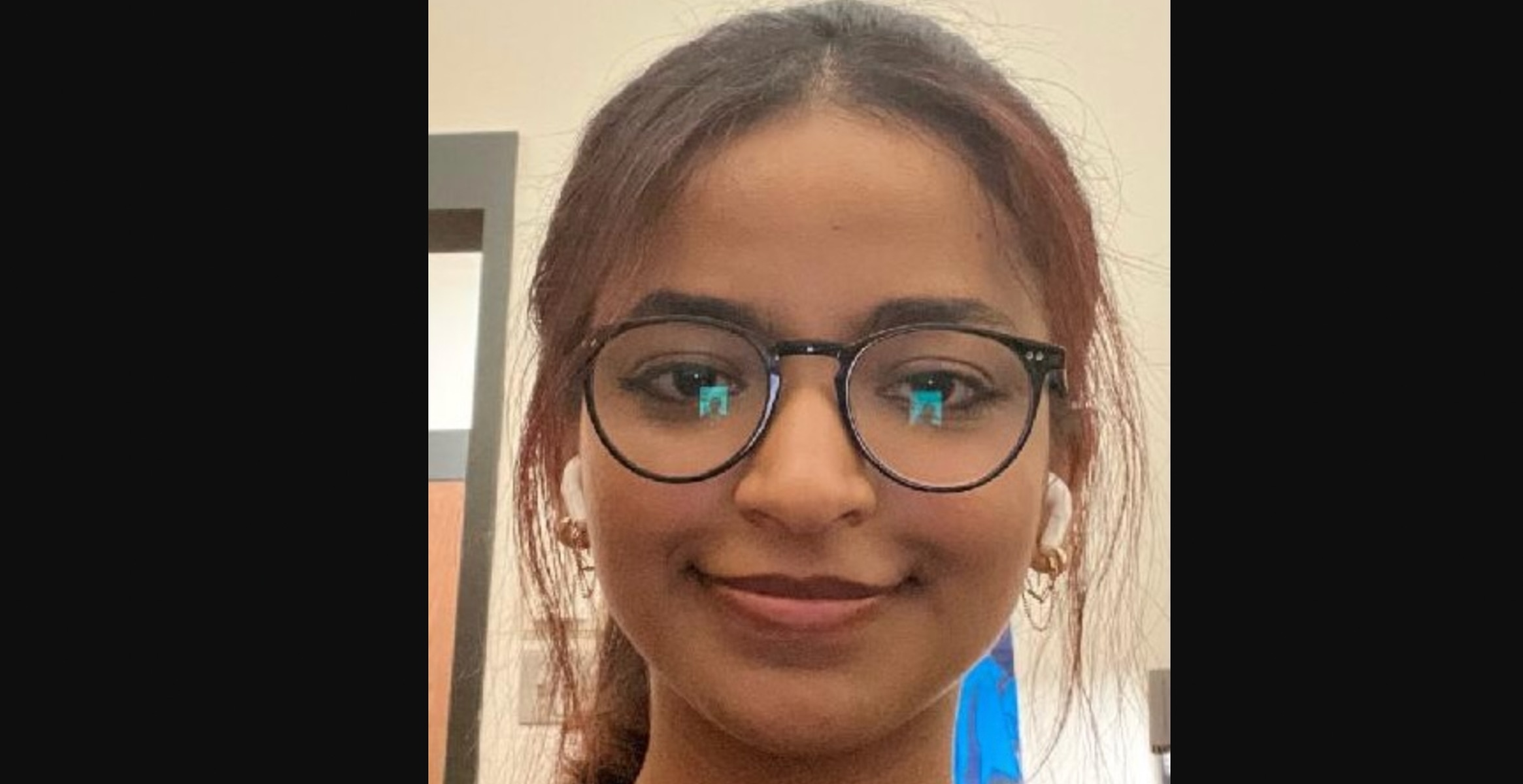 Ewunetie’s body was found by a campus facilities employee outside near tennis courts and a university facilities building around 1 p.m., according to Mercer County Prosecutor Angelo J. Onofri.

“An autopsy by the Middlesex County Medical Examiner’s Office will determine Ms. Ewunetie’s cause and manner of death, however there were no obvious signs of injury and her death does not appear suspicious or criminal in nature,” Onofri said in a joint statement with Kenneth Strother Jr., Princeton University’s assistant vice president for public safety.

“Misrach’s death is an unthinkable tragedy. Our hearts go out to her family, her friends and the many others who knew and loved her,” Calhoun said. “We are planning an opportunity for students to join together and remember Misrach. Information about the gathering will be shared separately when details are known.”

We are heartbroken by the tragic news that missing (Princeton) University student Misrach Ewunetie was found dead this afternoon,” he said in the tweet. “Our hearts go out to her family, friends, and fellow students who knew and loved her.”

Authorities launched a search for Ewunetie after the 20-year-old junior was reported missing last week. Princeton officials said she was reportedly last seen around 3 a.m. Friday near Scully Hall, a residence hall on the southeastern section of campus.

University public safety officers, local and state police along with multiple fire and rescue crews search the campus by air, ground and by boat.

Ewunetie, a Cleveland, Ohio, native graduated from Villa Angela-St. Joseph High School in 2020 where she was valedictorian before she accepted a full scholarship to Princeton.