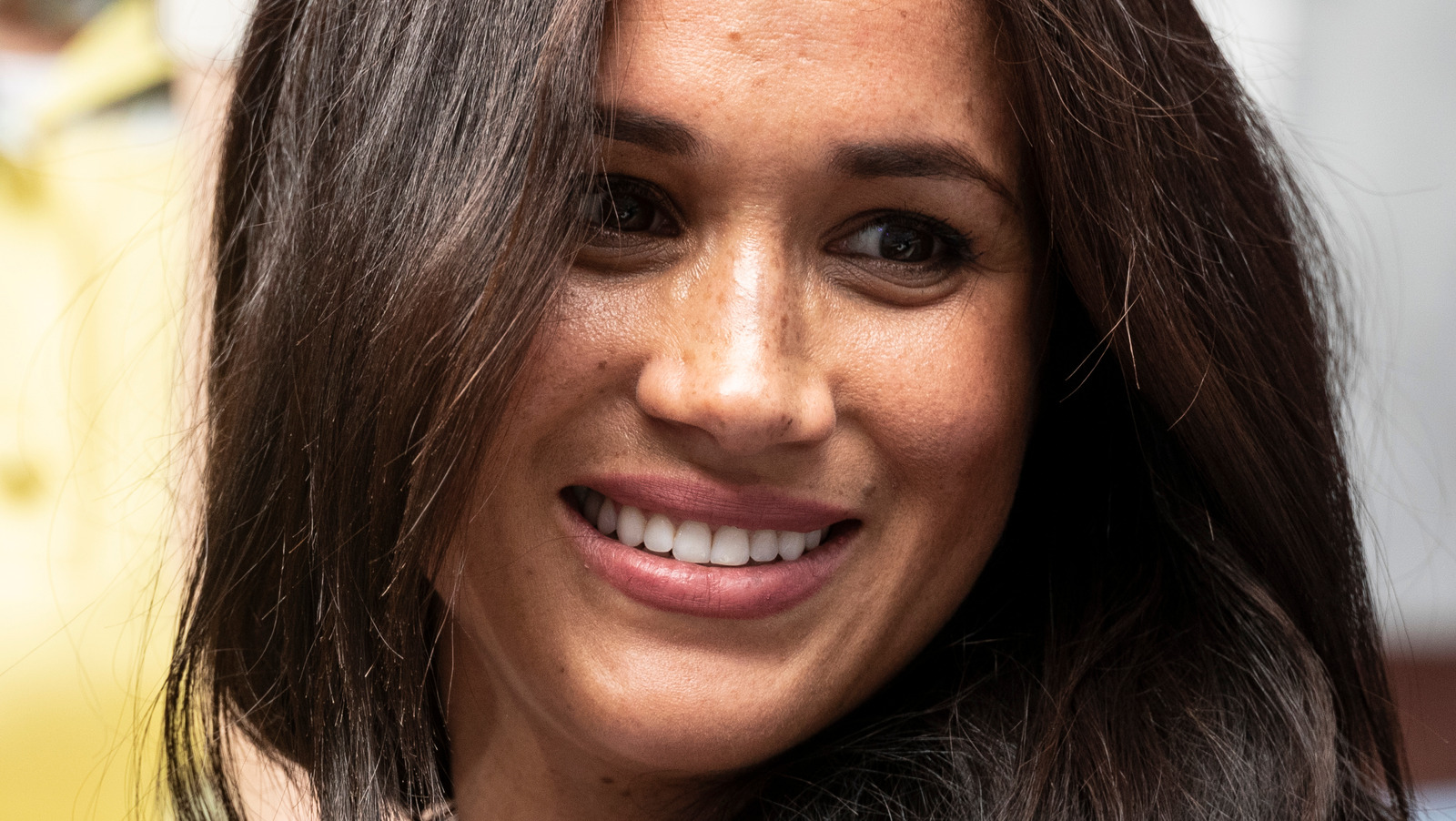 As a refresher for those that may not have followed USA Network’s “Suits” television show, Meghan Markle’s role of Rachel Zane started off as a paralegal on the show. “Suits” is essentially a legal procedural show, and each episode typically had a laser focus on just one case. The character of Zane suffers from intense anxiety, but eventually, she works her way up to being an official lawyer. However, it seems like Markle shares this trait with her on-screen persona.

In an interview with Variety, Markle spoke about her anxiety that followed her throughout the entire first season of filming “Suits” by saying, “For me, I had tried for so long to land on a show, filming all these pilots, wondering if they would get picked up. All of Season 1 on ‘Suits,’ I was convinced I was going to get recast. All the time. It got to a point where the creator was like, ‘Why are you so worried about this?'”

This fear proved to be relatively unfounded, though, and Markle stayed with the show until the end of Season 7 in 2018 when her character Rachel Zane got married and moved away to start her own legal clinic. As reported by the LA Times, the reason for Markle’s departure from “Suits” was based on her real-life engagement to Prince Harry and that she was retiring from acting to work on humanitarian pursuits. Still, it is amazing to think that the future Duchess of Sussex was worried about her Season 1 performance in “Suits.” Auburn players share where they were, how they found out about Bryan Harsin’s firing Latest News