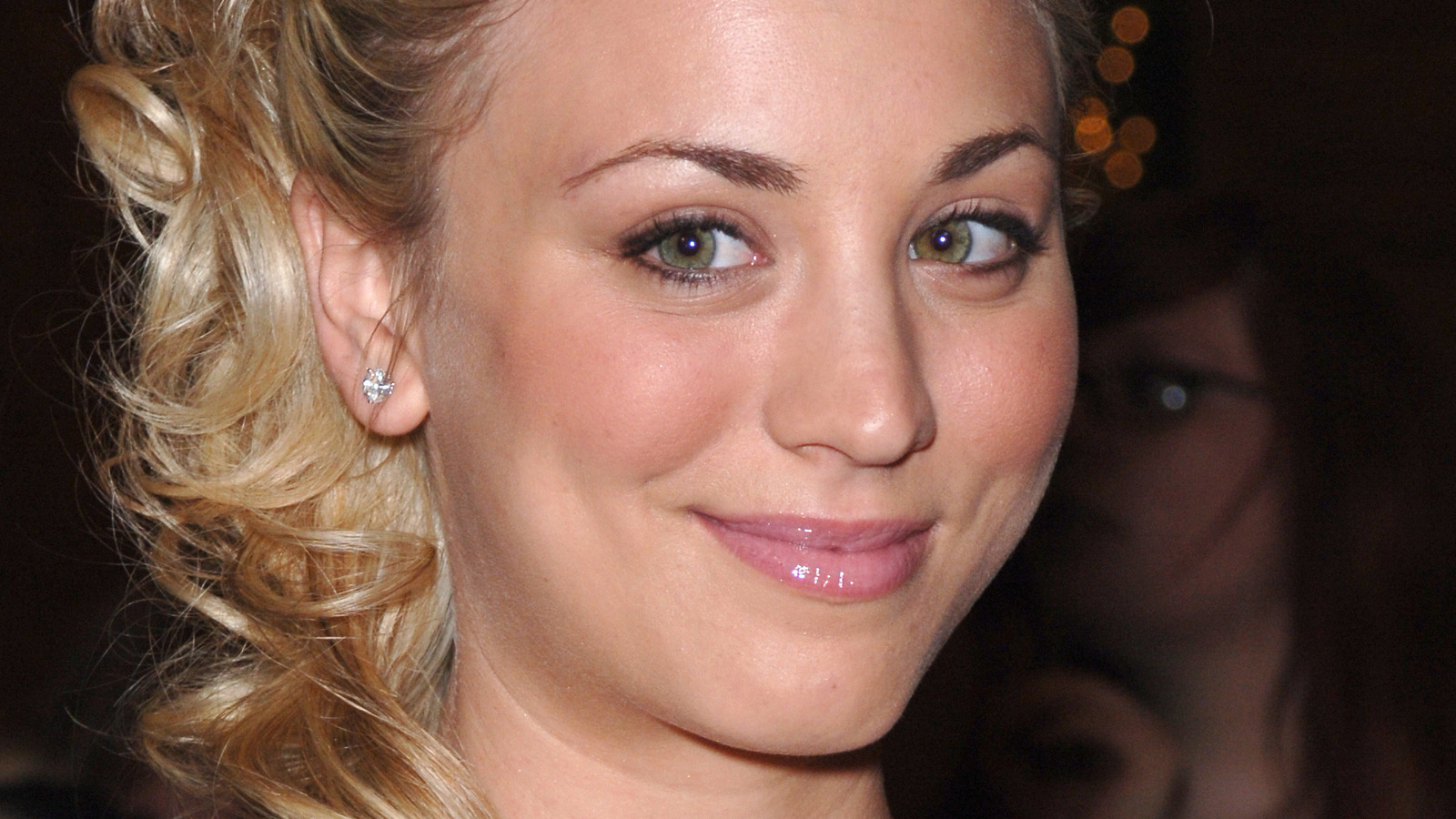 As Kaley Cuoco revealed in Jessica Radloff’s newly published behind-the-scenes book, “The Big Bang Theory: The Definitive, Inside Story of the Epic Hit Series,” she had a clear position on the prospect of Penny suddenly finding herself eating for two. “I actually wished that they did not [make Penny pregnant],” Cuoco said, “because I loved that message [of Penny not wanting kids] so much.” However, the actor appreciated how the storyline development was handled. “It was cute how the writers did it at the end with Penny’s surprise pregnancy, and all in all I’m glad, but I was actually voting for her not to [get pregnant].”

When it comes to the character of Penny herself, her opinion is spelled out in Season 12, Episode 3, when Bernadette (Melissa Rauch) is giving her grief about not wanting children. “I know I’d be great [at being a mom], but the point is, I don’t want to be one,” Penny says. “You know, not everyone needs to have kids to be fulfilled.”