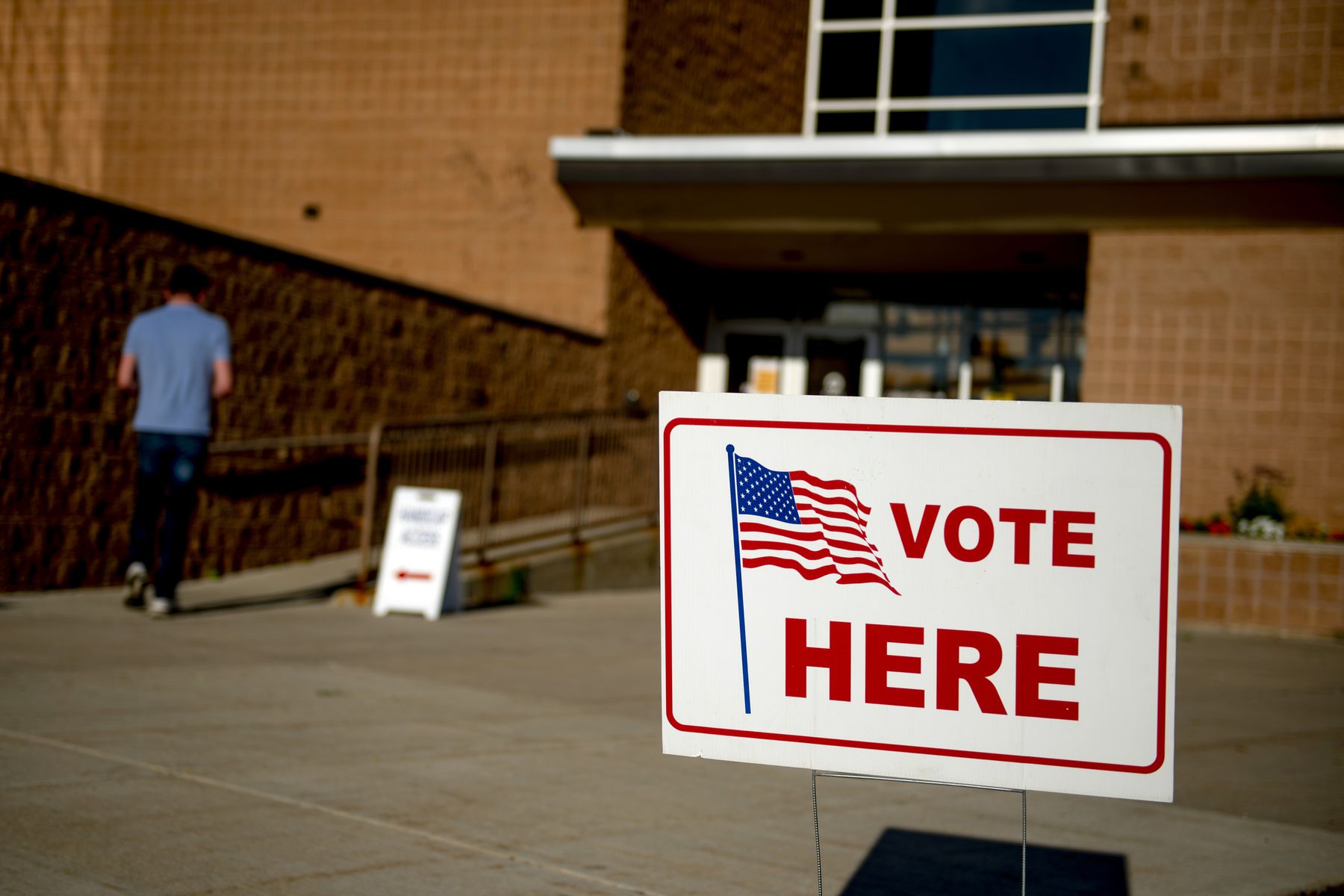 Election officers have been named for Alabama’s three federal court districts ahead of the Nov. 8 elections.

Election officers are responsible for overseeing the handling of election day complaints of voting rights concerns, threats of violence to election officials or staff and election fraud in consultation with Justice Department headquarters in Washington.

“Every citizen has the right to vote without interference or discrimination and to have that vote counted in a fair and free election.  Similarly, election officials and staff must be able to serve without being subject to unlawful threats of violence,” Prim Escalona, U.S. attorney for the Northern District, said in a statement Thursday.  “Ensuring free and fair elections depends in large part on the cooperation of the American electorate.  It is important that those who have specific information about discrimination or election fraud make that information available to my Office, the FBI, or the Civil Rights Division. The Department of Justice will always work tirelessly to protect the integrity of the election process.”

Federal law protects against such crimes as threatening violence against election officials or staff, intimidating or bribing voters, buying, and selling votes, impersonating voters, altering vote tallies, stuffing ballot boxes, and marking ballots for voters against their wishes or without their input.  It also contains special protections for the rights of voters, and provides that they can vote free from interference, including intimidation, and other acts designed to prevent or discourage people from voting or voting for the candidate of their choice.  The Voting Rights Act protects the right of voters to mark their own ballot or to be assisted by a person of their choice (where voters need assistance because of disability or inability to read or write in English).

Complaints about possible violations of the federal voting rights laws can be made directly to the Civil Rights Division in Washington, DC by phone at 800-253-3931 or by complaint form by clicking here.

In the case of a crime of violence or intimidation, the Justice Department said to call 911 immediately and before contacting federal authorities. Release Date, Plot, Cast, and everything we know so far! Latest News