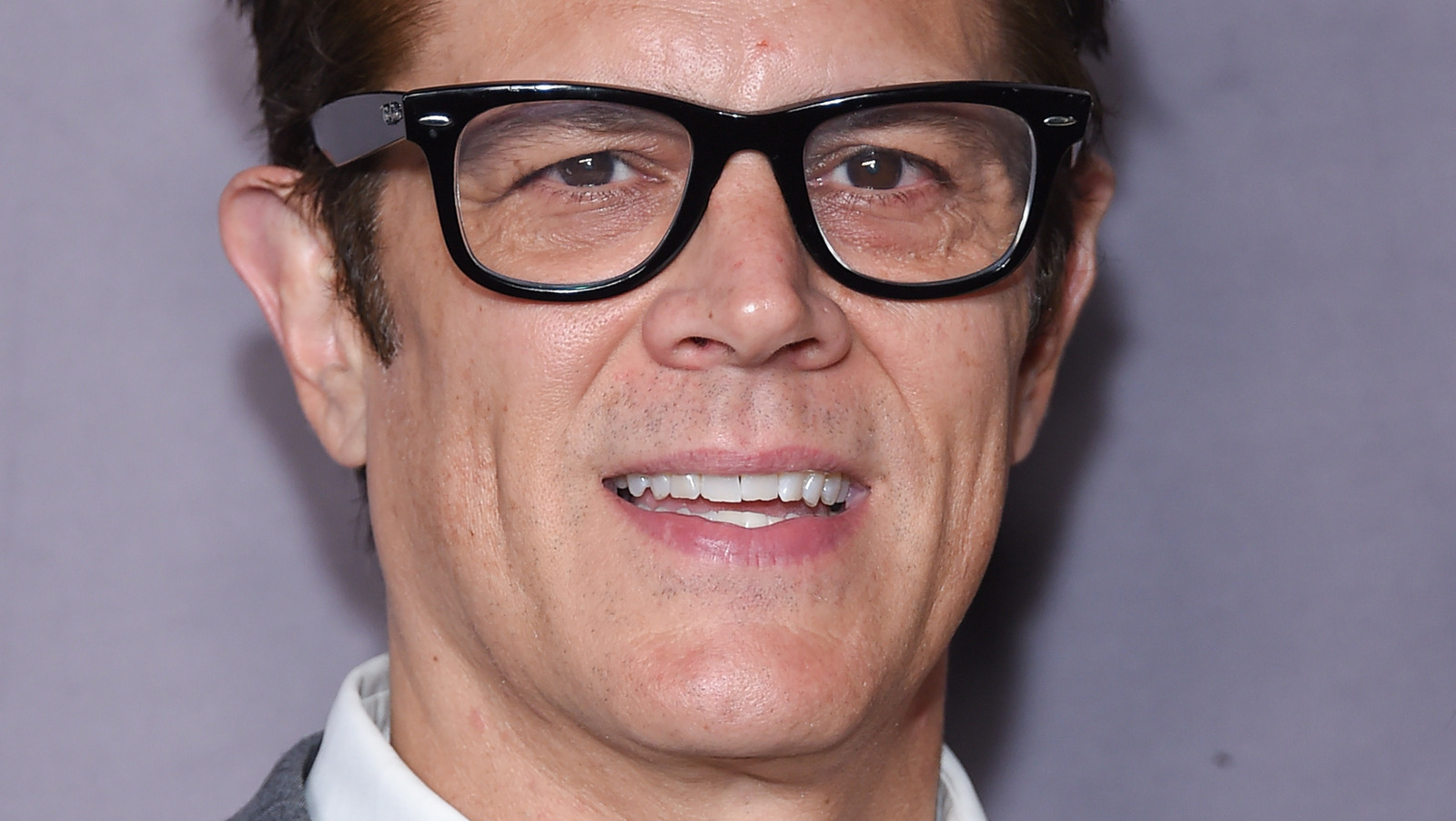 In an interview with Variety, Johnny Knoxville said that he believes the honesty in “Jackass” is what makes it resonate with viewers. “‘Jackass’ is a lot of things, but mostly it’s honest,” he said. “And I think people appreciate that. All the pranks are real. The pain is real. The love amongst the guys is real. The fear on the set is real. We have truth on our side.”

Knoxville went on to say that a lot of critics writing about “Jackass” today grew up with it, suggesting they have positive things to say about it because of understanding what it is. He admitted that critics at the time “Jackass” first came around still didn’t know what to make of it, leading to bad reviews. When asked about what he sees as the legacy of “Jackass,” Knoxville responded, “That’s not for me to answer. It belongs to everybody now. However you perceive ‘Jackass’ is fine by me. The toothpaste is out of the tube.”

Fellow “Jackass” star Steve-O echoed a lot of Knoxville’s thoughts on the legacy and the genuine nature of the series and movies. He told The Hollywood Reporter, “Looking back on this whole history, this unbelievable legacy and this franchise, I really feel so much gratitude and such a sense of pride in how I view the franchise as wholesome.” Steve-O elaborated on this point, explaining that while “Jackass” might not seem wholesome in the traditional sense, what makes it feel this way is the warmth and the positive vibes he shares with his friends and castmates. “We give each other and ourselves a hard time, but we can handle it, and we love it,” he continued.

Keeping the legacy alive, Knoxville hasn’t ruled out the possibility of a “Jackass 5.” There was an actor swap that no one noticed Latest News