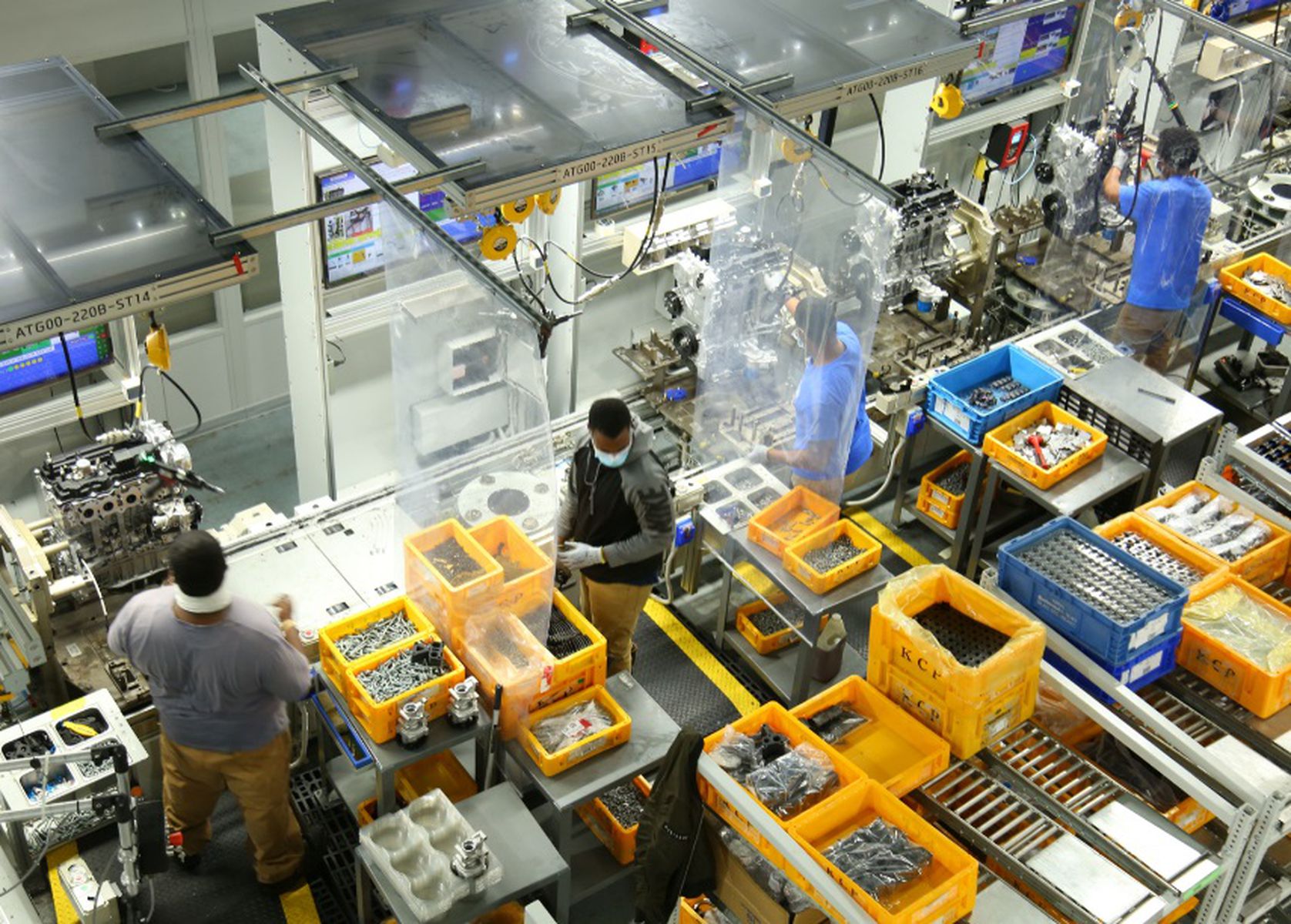 Hyundai intends to “sever relations” with SL Alabama and SMART Alabama “as soon as possible,” Global Chief Operating Officer Jose Munoz said Wednesday to Reuters, the wire service whose investigation unearthed the allegations involving children as young as 12 working for the suppliers.

Munoz also said Hyundai would launch an investigation throughout its U.S. supply chain to determine whether labor laws are being violated.

Also on Wednesday, an activist investor group urged Hyundai Chairman Euisun Chung to respond to the allegations, noting that the claims can harm the company’s reputation.

“Child labor and poor workplace health and safety have regulatory and legal repercussions for Hyundai in the U.S. and can cause reputational damage across the globe,” said the letter from SOC Investment Group, according to Reuters.

The story of the children came to light following the February 3 disappearance of a 14-year-old Guatemalan migrant child in Alabama, the news service stated.

According to Reuters, the child and her two brothers, aged 12 and 15, all worked for the plant. After the publicity generated by the February disappearance case, SMART reportedly dismissed several underage workers, according to former employees.

Both Hyundai and SMART Alabama have denied the Reuters story’s allegations, Hyundai telling The Wall Street Journal that there is “no evidence that there is any truth” to the report.