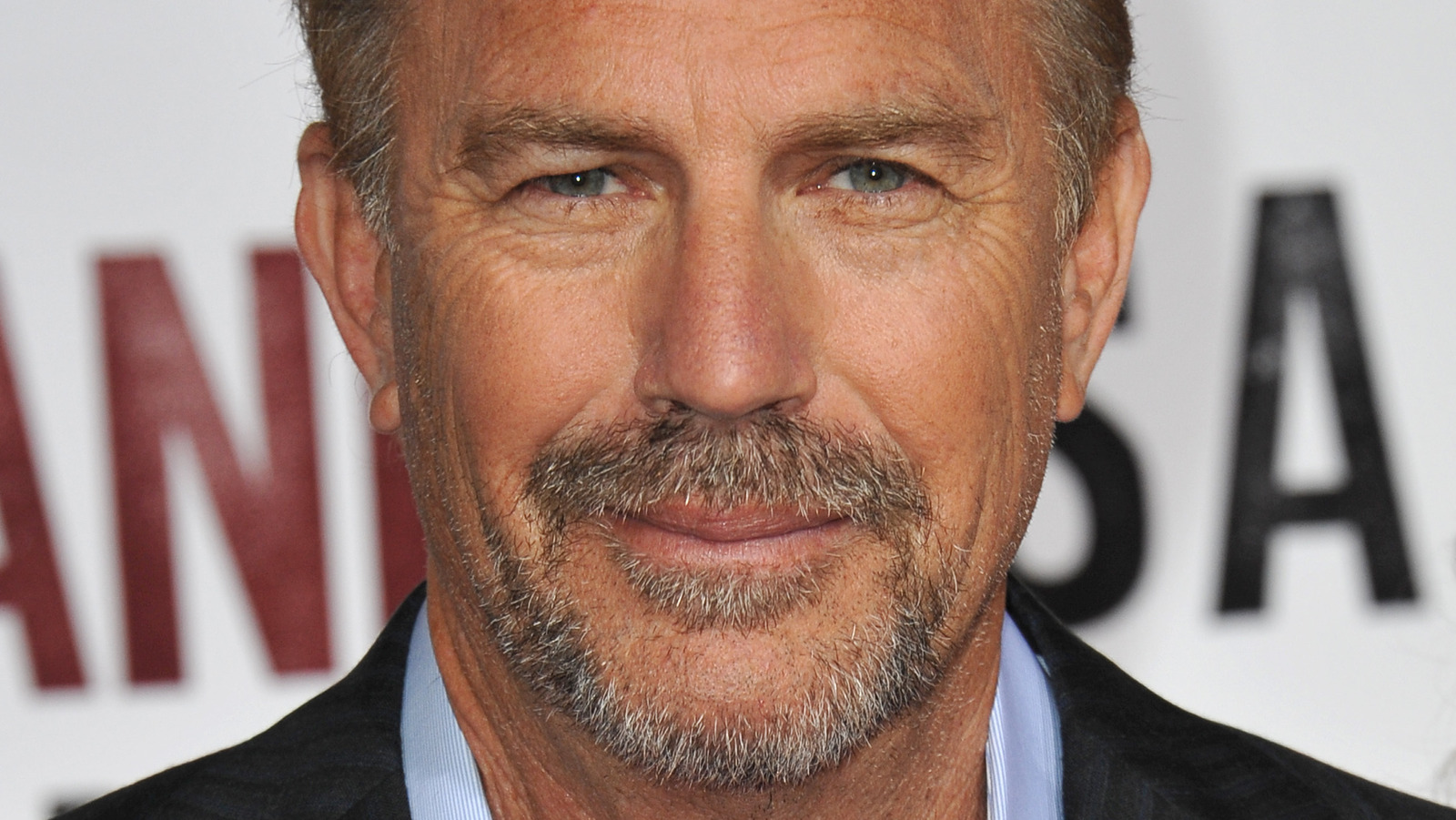 For those fans who haven’t realized yet, “Yellowstone” and “Tulsa King,” which have their upcoming premieres being offered for movie-theater viewing, are both created by the talented Taylor Sheridan (with “Yellowstone” having John Linson as a co-creator). This isn’t the first time, however, that a TV series has aired an episode on the big screen. As the Los Angeles Times once reported, studios have gifted fans engorged viewings of shows like “Game of Thrones,” “Inhumans”, and most recently, Amazon’s “The Lord of the Rings: The Rings of Power.” And now, fans get to sidestep from fantasy to drama as two of Sheridan’s TV creations are geared to soon get the movie theater treatment.

MTV Entertainment Studios and 101 Studios have connected with AMC to make this event happen. If you want to experience the Season 5 premiere of “Yellowstone,” the series premiere of “Tulsa King,” or both, AMC will screen these episodes in 100 theaters on Saturday, October 29. Fans can purchase tickets on the AMC website or the AMC mobile app. Exclusively for “Yellowstone” fans, attending the screening will give you access to product giveaways, as well as discounts on merchandise. And for those who want to turn this Season 5 premiere into a “Rocky Horror Picture Show” situation, dressing up as your favorite character may net you a “Yellowstone” prize. ‘I Have An Emotional Attachment To Christine’ Latest News