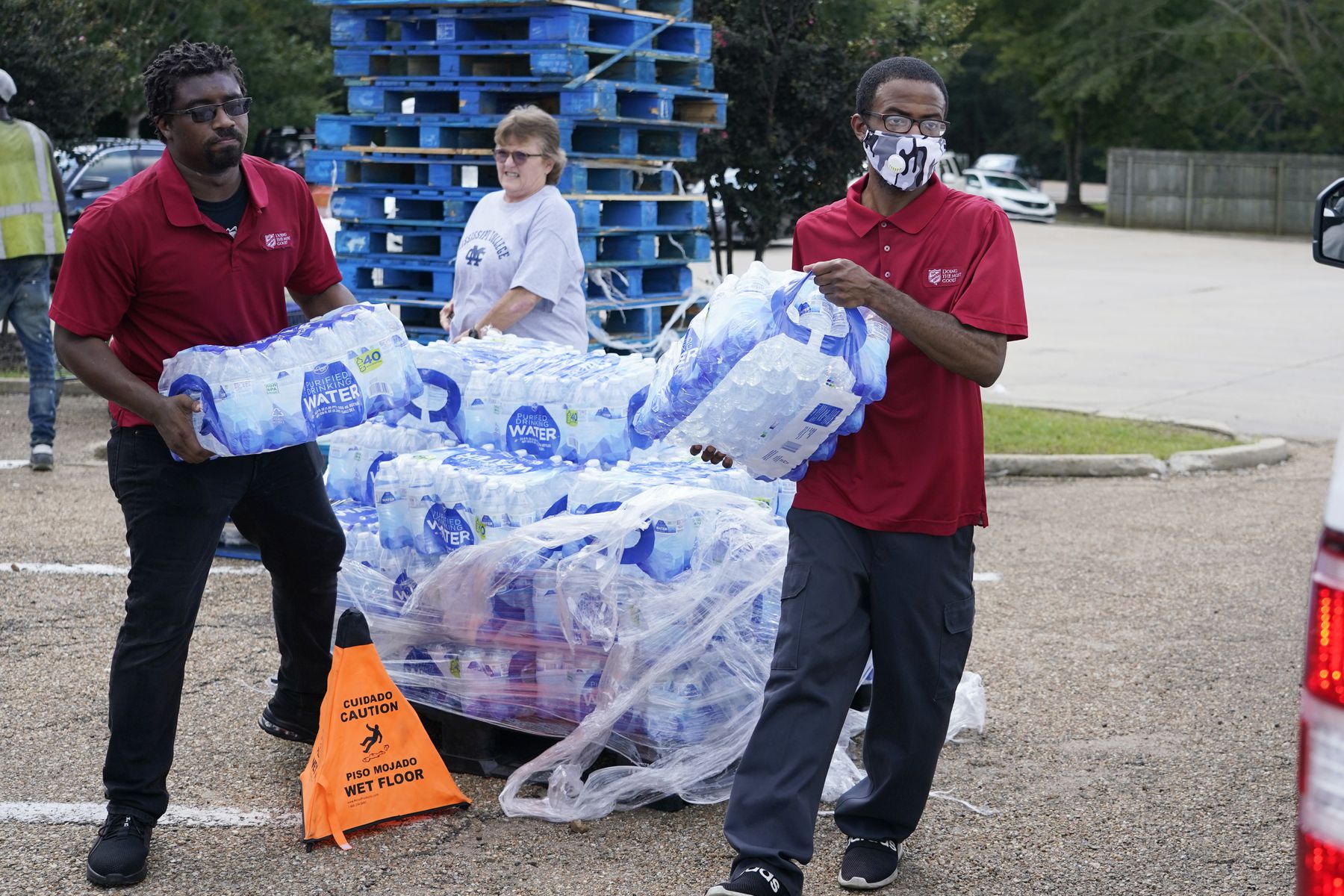 The U.S. Environmental Protection Agency said Thursday that it is investigating whether Mississippi state agencies discriminated against the state’s majority-Black capital city by refusing to fund improvements for its failing water system.

The announcement came days after leaders of two congressional committees said they were starting a joint investigation into a crisis that left most homes and businesses in Jackson without running water for several days in late August and early September.

Heavy rainfall in late August exacerbated problems at Jackson’s main water treatment facility. Republican Gov. Tate Reeves declared an emergency Aug. 29, and the state health department and the Mississippi Emergency Management Agency have been overseeing operations and repairs at the facility since then.

About 80% of Jackson’s 150,000 residents are Black, and about a quarter of the population lives in poverty. By the time Reeves issued the emergency order, Jackson residents had already been told for a month to boil their water before to kill possible contaminants.

NAACP President Derrick Johnson, who lives in Jackson with his family, called the EPA investigation a step in the right direction after years of the state withholding federal funds needed to avert the city’s water system.

Johnson was named among several resident complainants in the NAACP’s civil rights complaint against Mississippi. He said the state’s inaction and record of divestment in Jackson amounts to “systemic neglect.”

“We believe that all citizens of this country should be entitled to clean, fresh drinking water,” Johnson said. “Unfortunately, we live in a state that is still dealing in racial politics. And as a result of that, you have state leaders who seek to penalize African American residents of the city of Jackson in a very discriminatory way.”