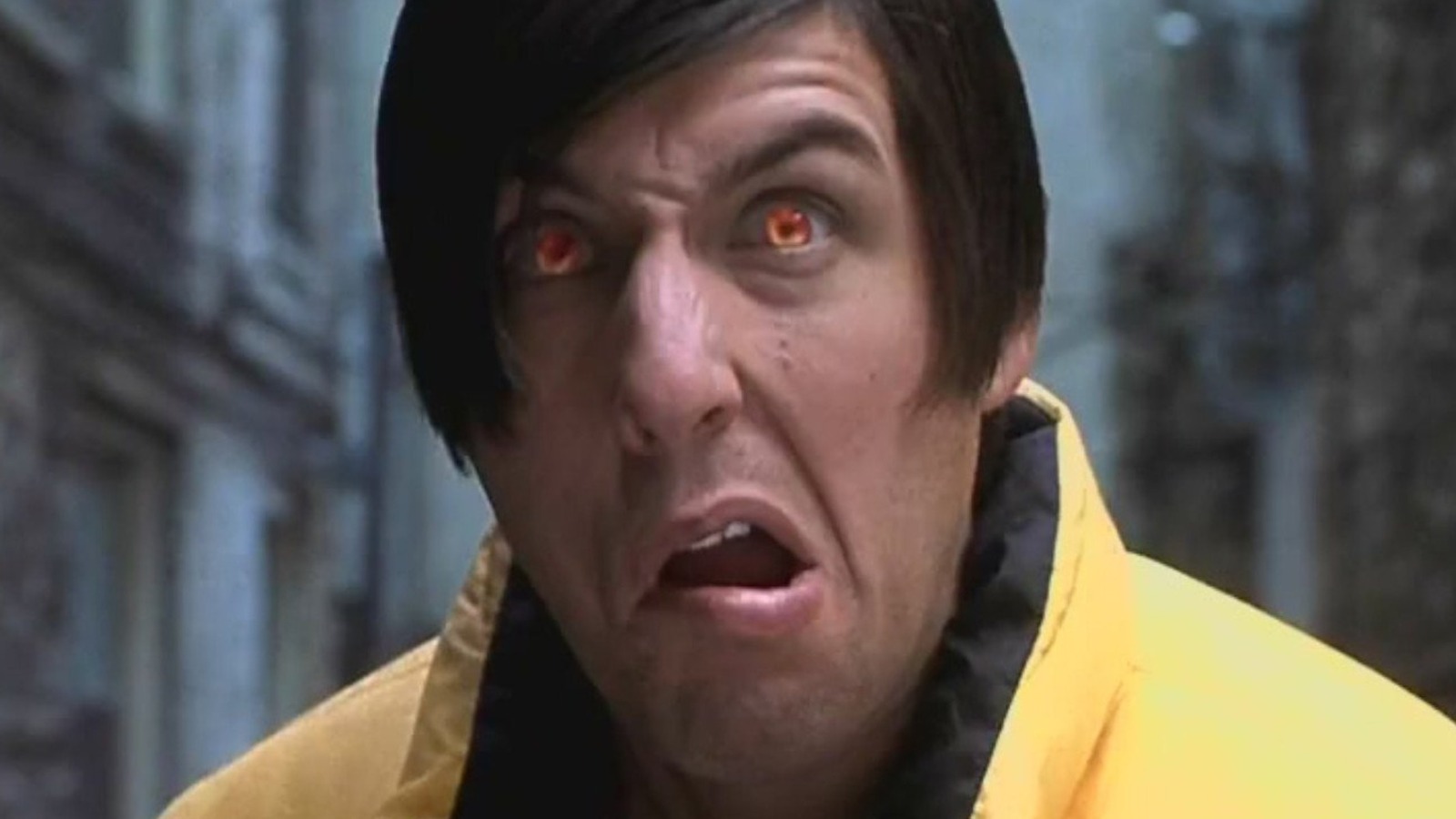 For almost as long as there have been accolades for amazing cinema, there have been hoards of people highlighting the very worst of what Hollywood has to offer. From the abomination that was “Cats” to any of the big-budget, CGI-filled action flicks about the end of the world, the Golden Raspberry Awards have continued highlighting bad movies and performances since their conception in 1980 (via Razzies). The satirical award show may have been around for over 40 years, but the competition in 2001 was especially tough. “Little Nicky” was nominated for five Razzies in 2001: Worst Picture, Worst Actor, Worst Supporting Actress, Worst Director, and Worst Screenplay.

But, in a surprising twist, Sandler’s satanic tale didn’t win a single award. Each nominated category was swept by “Battlefield Earth,” the infamously bad sci-fi flop starring John Travolta and based on a book by Scientology founder L. Ron Hubbard. Taken almost directly Hubbard’s source material, the film tells the story of the human race uprising against their alien tyrants. The film ended up winning 8 Razzies — Worst Actor, Worst Director, Worst Picture, Worst Screen Couple, Worst Screenplay, Worst Supporting Actor, Worst Supporting Actress — and it would go on to win Worst Picture of the Decade in 2010.