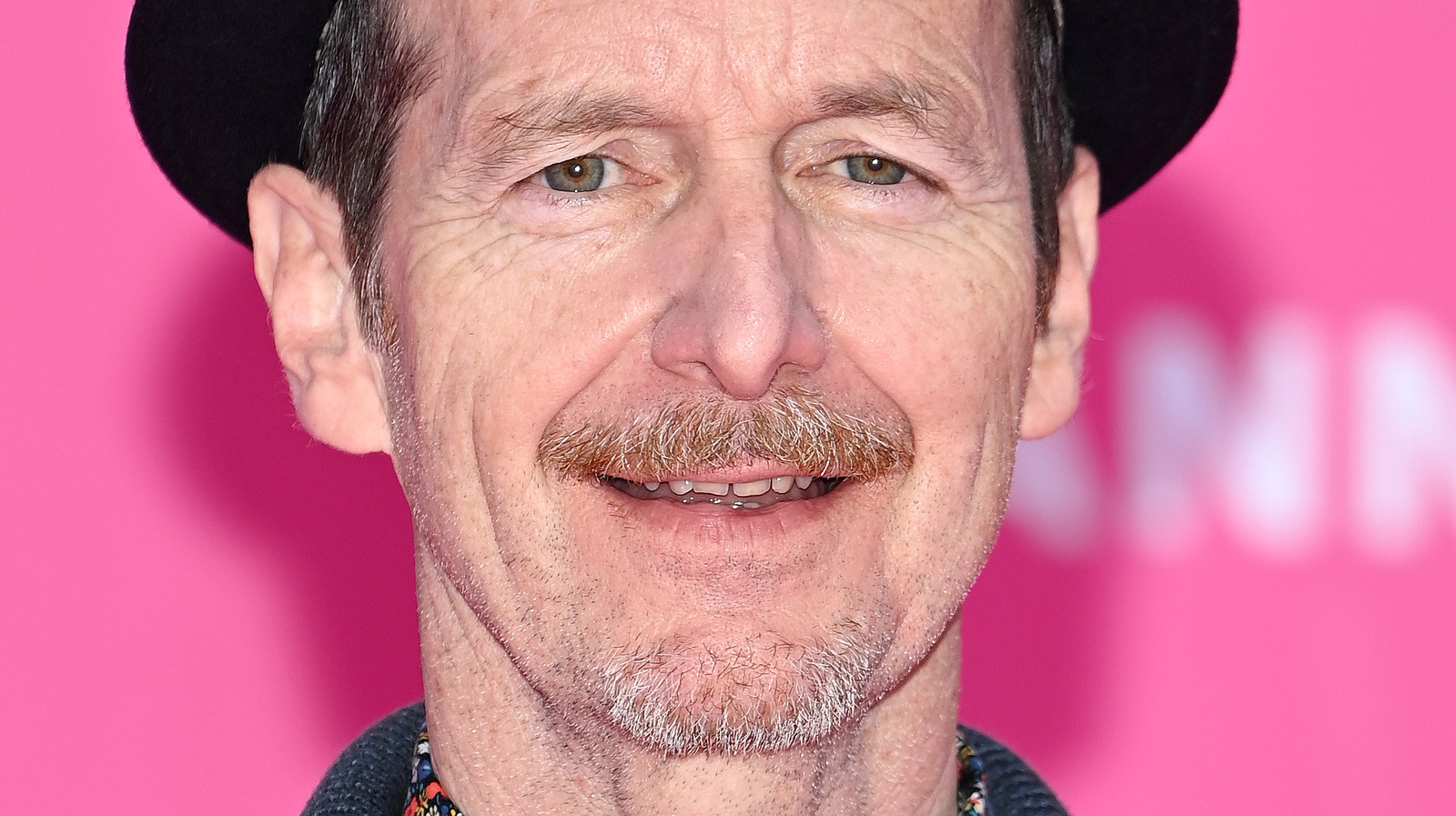 Speaking with the AHS Zone over on Twitter, Denis O’Hare talked about how important music will be to the story of “American Horror Story: NYC,” and said, “You’re gonna be in a new world, it’s gonna be new music, it’s gonna be a new look.” He clarified that the music presented in “AHS: NYC” is designed to transport viewers to that era of time, and hopefully by hearing these bands, fans will want to continue to listen to the music of the 1980s.  “It’s not just the story, it’s the cultural setting as well,” O’Hare continued. “It’s gonna be something. It’s gonna be a ride, so hold onto your seat.”

O’Hare plays the role of Henry Grant, a regular at the Brownstone Bar, and in the first episode of “AHS: NYC,” he interacts with Gino Barelli (Joe Mantello) when Gino attempts to unravel the string of murders that are plaguing the city. Pompous and self-important, Grant believes Gino wants to talk to him because of his art collection, but in fact, Gino just wants to talk to him because he is always at this specific bar. Grant then gives Gino a bit of information and orders him a drink, which results in Gino being drugged and kidnapped. Whether or not Grant had something to do with Gino’s harrowing ordeal is still up for debate. Still, viewers should hopefully get an answer about this interaction in the upcoming episodes, as well as much more ballads of the 1980s. Dear Annie: My husband constantly stares at younger women when we’re out in public Latest News