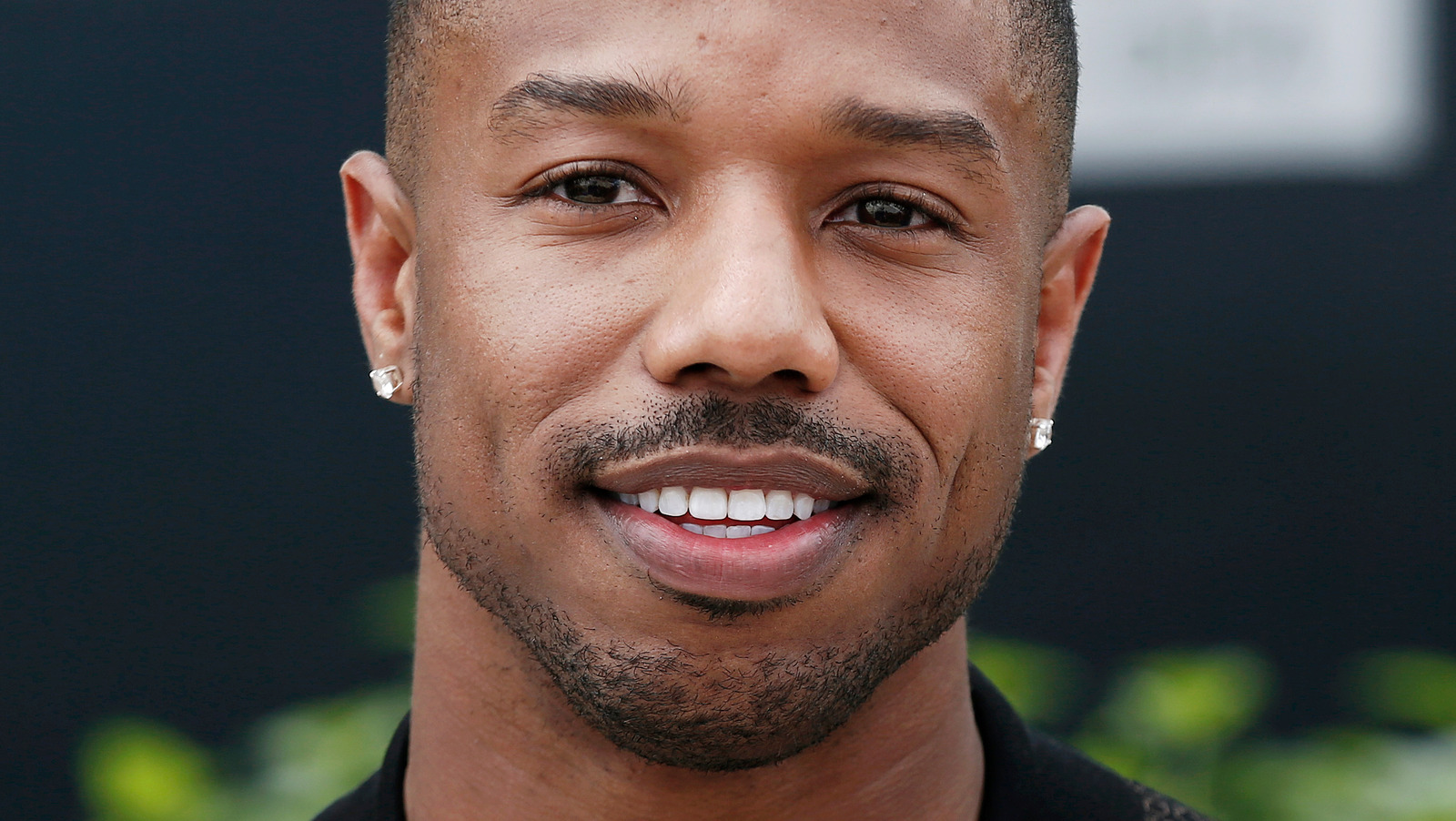 Speaking in prior interviews, Michael B. Jordan has previously described using inspiration and hope as a personal measuring stick of his when gauging whether the “Creed” franchise was successful or not. More specifically, if a “Creed” movie is able to inspire someone in the same way the “Rocky” movies famously did, then Jordan’s job is complete.

“I think the power of cinema and movies and storytelling — that’s what it’s for, it’s for healing, it’s for inspiration,” Jordan told Entertainment Weekly in 2018 ahead of the “Creed II” release. “It’s to help people dream, to get over hard times, as an escape from their reality,” he continued. “The Rocky films, they did that. If the Creed franchise can have that same effect, I think we’ve done our job.” According to Jordan, there have been numerous instances where people came up to him and said they were motivated to do things after watching “Creed” and its sequels. He told EW, “I’ve had kids and older adults — men, women — come up to me and say, ‘You motivated me to get up in the morning and go to the gym. You motivated me to stick to this diet.'”

With a March 2023 release date, it appears that “Creed III” could help people stay motivated in the first few months of the new year. The film features a number of themes that people can easily relate to; according to Jordan, these include family, loyalty, and embracing your past. “Remembering where you come from is really important in this,” Jordan told Collider in an October 2022 sit-down. “Sometimes settling debts and being accountable for your actions is something that we wanted to look at,” he explained. “I wanted to create a story where everybody felt like they could relate to something in this movie.”