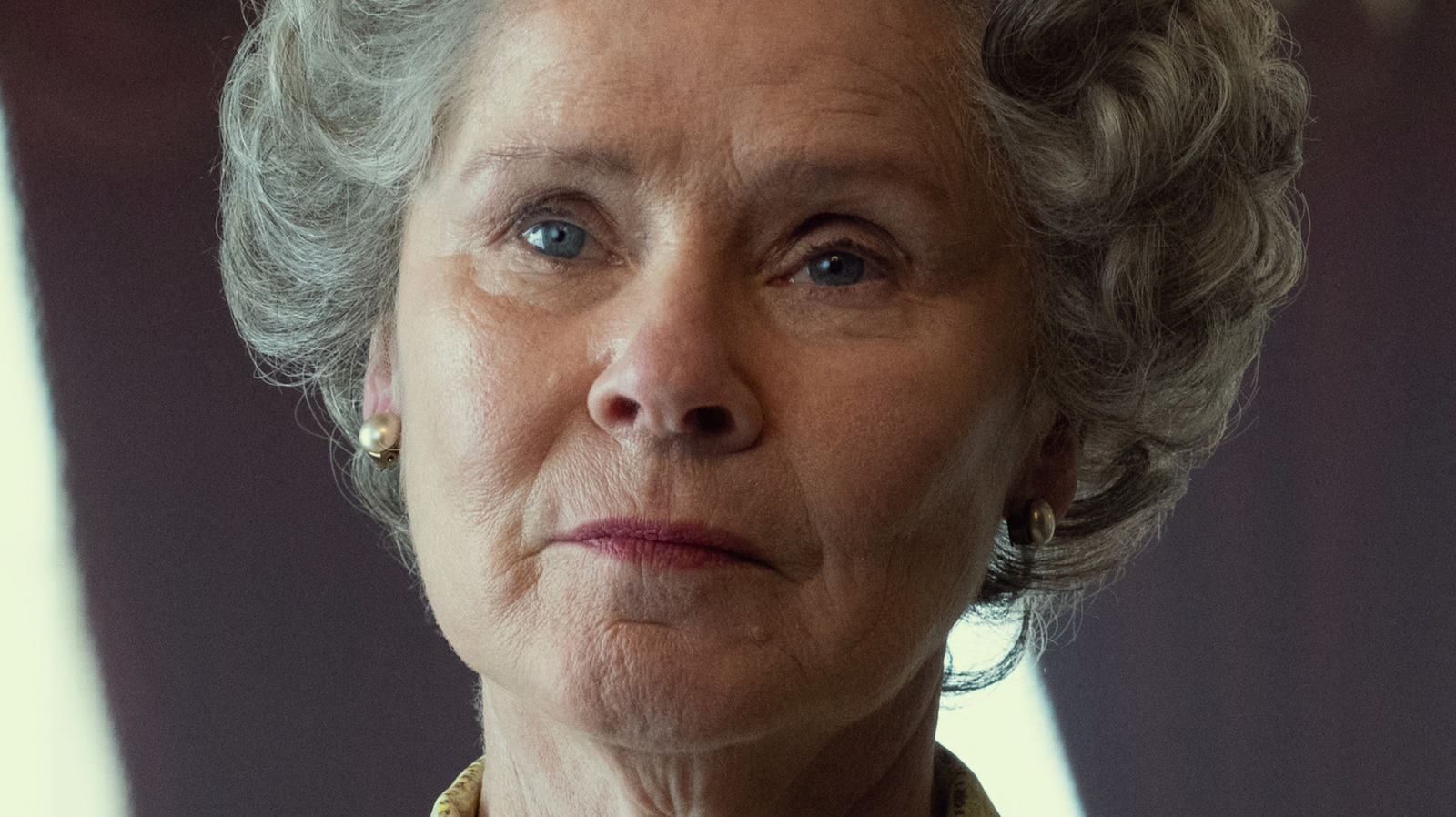 The drama is not slowing down in Season 5 of “The Crown.” While Queen Elizabeth II is at the forefront, the problems between Prince Charles and Princess Diana certainly take the forefront at times. Perhaps the most difficult thing to watch in the upcoming season will be Princess Diana’s death, which was hinted at in the Season 4 finale. It’s sure to start a conversation on social media, and it’ll be interesting to see how the show breaks down the events of that fateful day in 1997.

Others joining “The Crown” for Season 5 include James Murray as Prince Andrew, Bertie Carvel as Tony Blair, and Khalid Abdalla as Diana’s romantic partner Dodi Fayed. Playing Princess Diana and Prince Charle’s children in the series are Senan West and Timothee Sambor as Prince William, and Teddy Hawley and Will Powell as Prince Harry. West is the son of Dominic West. Todd’s Take: Breaking down the matchup between Class 6A No. 1 Saraland, No. 3 Theodore Latest News