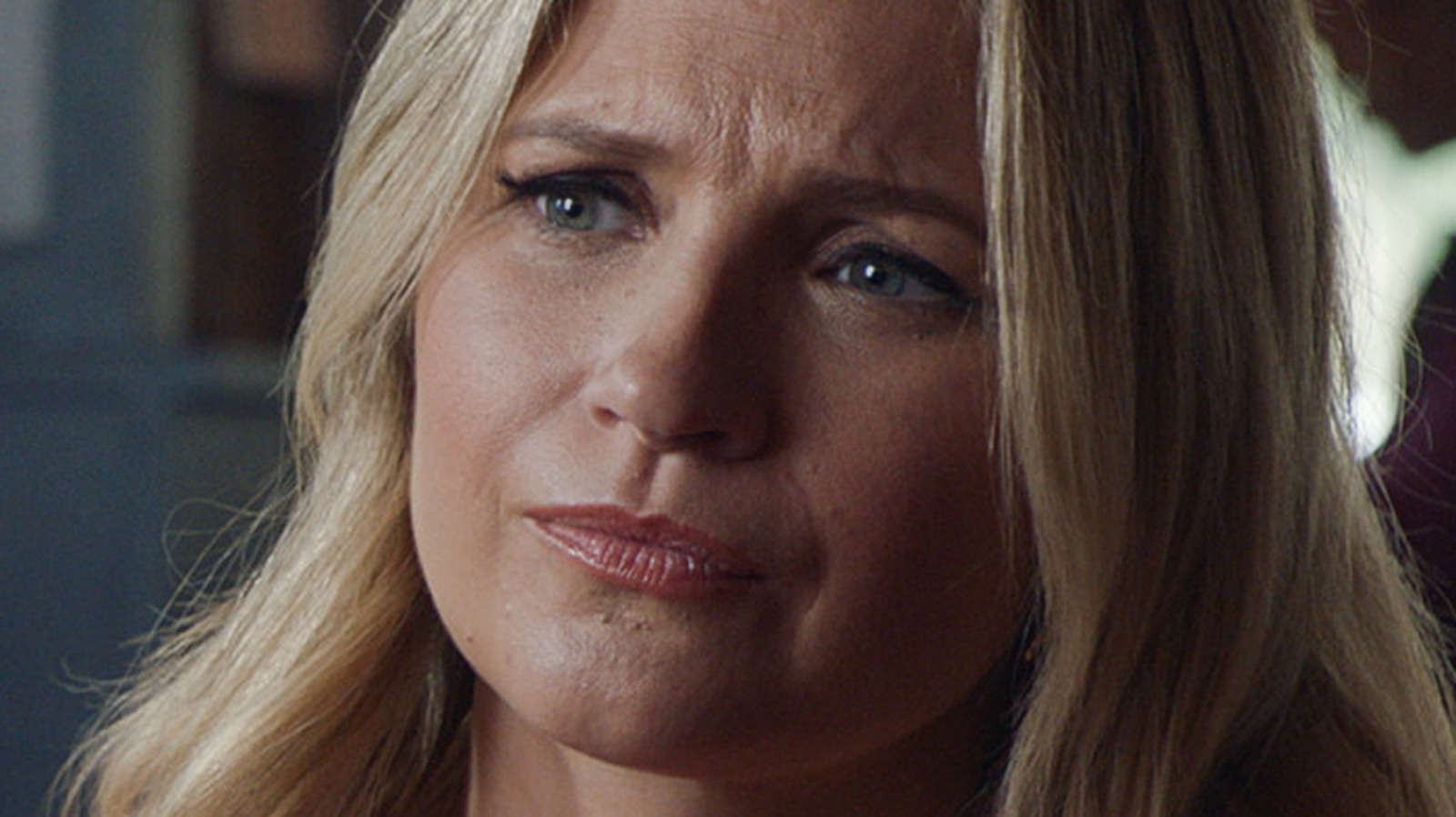 The second episode of Season 13, titled “First Blush,” sees many events that upset the Reagan family dynamic. These include Frank not endorsing a candidate for Manhattan District Attorney, a philandering author, and Jamie’s transfer to another precinct. This last story sees Eddie lash out at being removed from Jamie’s work life, and this aspect has fans seeing red. u/xforce4life started the conversation on Reddit by asking if the showrunners are trying to get us to hate Eddie and added that the first two episodes of Season 13 have made it really easy.

u/VLC31 agreed with this statement and said that Eddie has always rubbed them the wrong way, even before these episodes. u/MattCW1701 expressed their displeasure about Eddie by saying, “Her attitude toward the captain definitely leaves a lot to be desired. In my opinion, she’s been outright insubordinate the past two episodes.” This comment caused u/MAJOR_KONG to reply, “Overly familiar for sure. Not rising to the level of insubordination but definitely unprofessional.” u/BobbyBro88 was also getting sick of Eddie’s current behavior and clarified their feelings by saying that Eddie is getting to the point where they can no longer stand her. In other words, it seems like “Blue Bloods” fans aren’t exactly keen on Eddie’s current attitude and personality. They hope she displays a bit more professional restraint in future episodes.