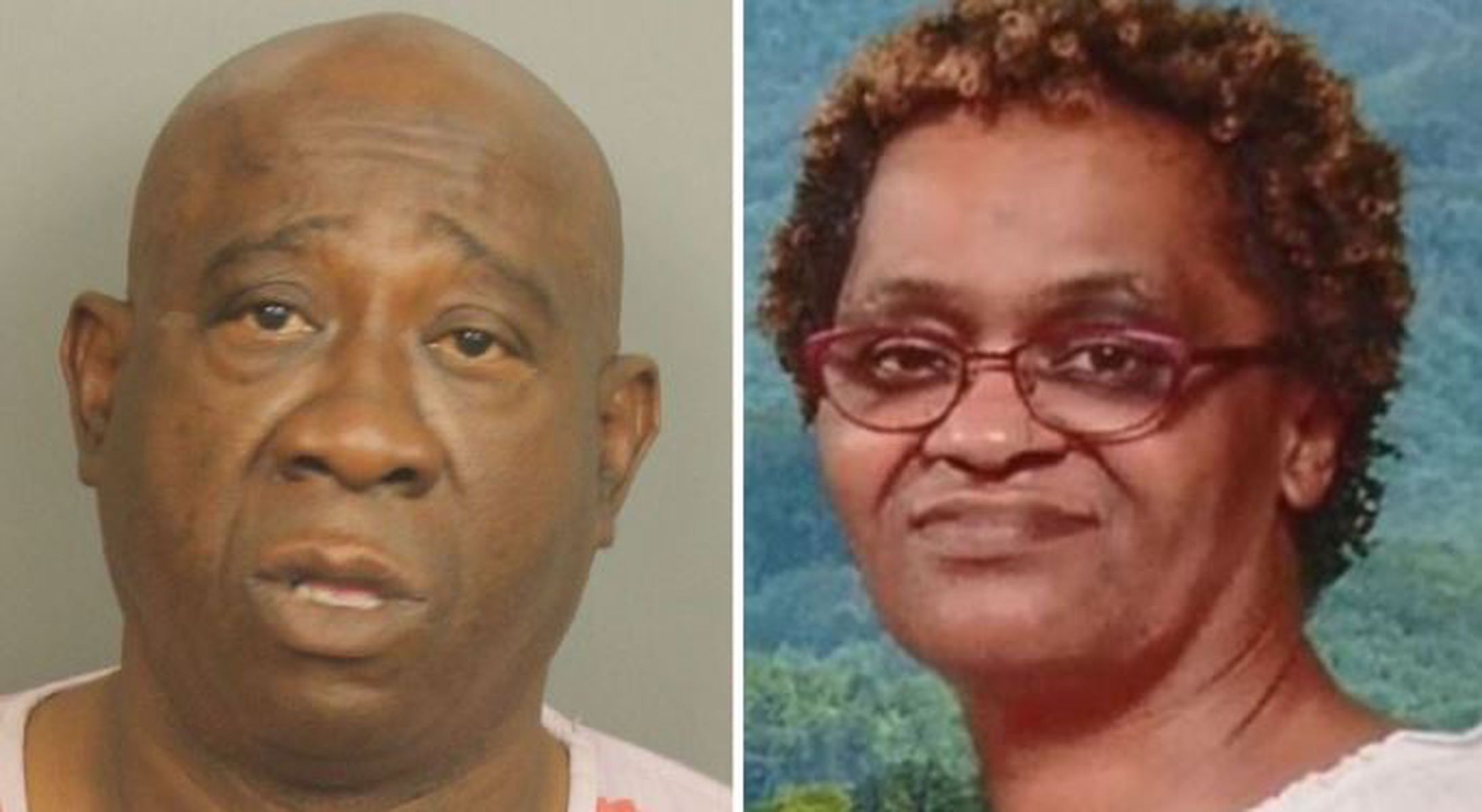 A Birmingham man has been convicted in the 2020 slaying of a 55-year-old woman.

Gratton was killed Dec. 3, 2020, in what authorities said was a domestic assault. The assault happened at a residence in the 900 block of Pratt Highway.

Gratton was taken to Princeton Baptist Medical Center where she was pronounced dead at 11:44 p.m. Authorities said she had bruising and swelling to her head and face, but initially weren’t sure whether the injuries were sustained in a fall or an assault.

Her death in January 2021 was deemed a homicide from blunt force trauma.

Moore has been in the Jefferson County Jail since March 2021.

Sentencing is set for Nov. 14.