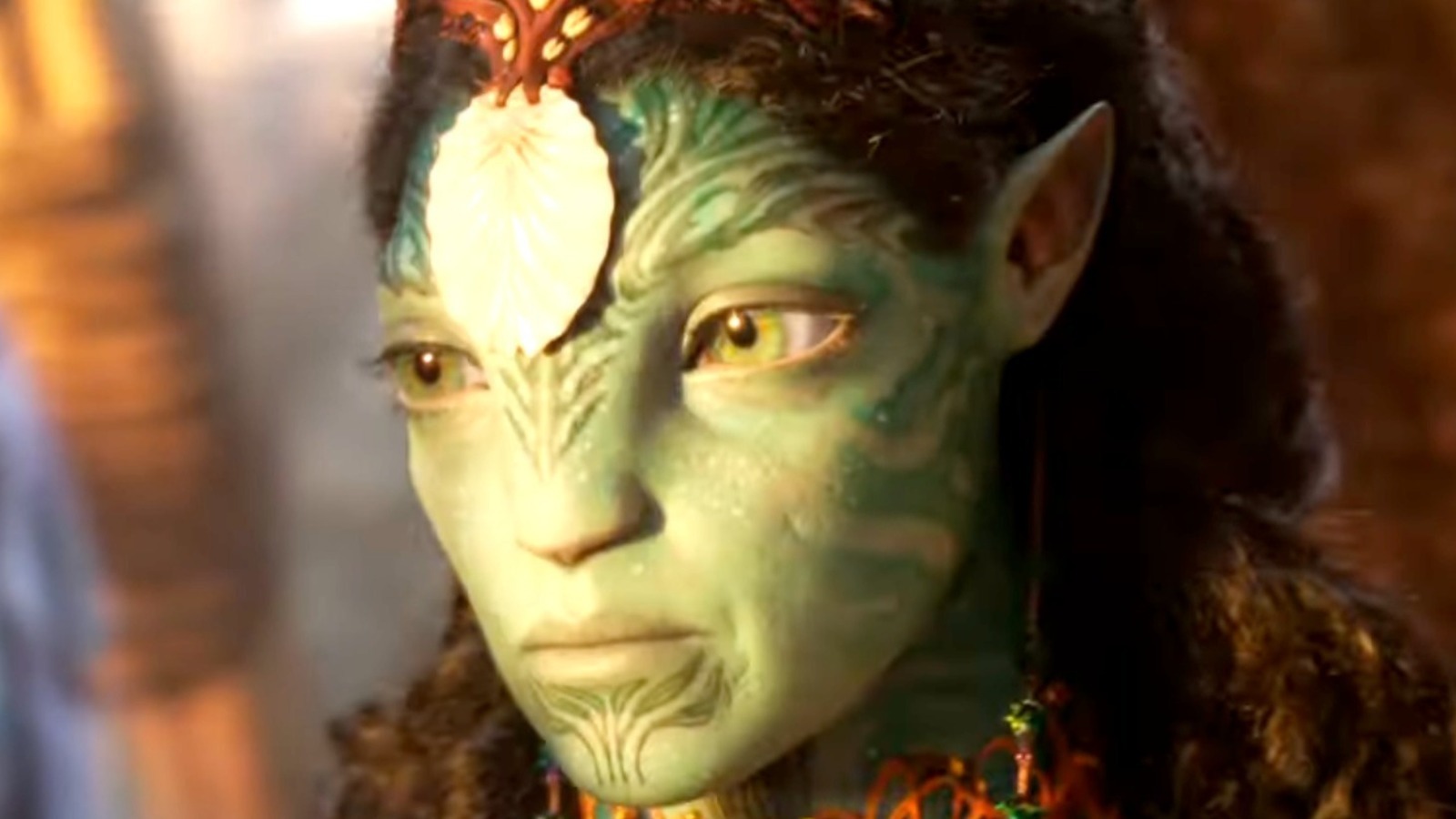 In the original “Avatar,” Sigourney Weaver played the human being Dr. Grace Augustine, a character who perishes despite a last-ditch effort from her friends to transport her soul into her avatar body. Though such a definitive death would seem to have cut off any opportunity for Weaver to show up in “Avatar: The Way of Water,” it was confirmed as early as September 2011 that she would indeed be coming back for the sequel. Things became even more intriguing in 2015 when, on “The Jonathan Ross Show,” Weaver revealed that she would be playing someone brand new in an “Avatar” sequel.

After years of speculation, Weaver’s concrete role in this movie was revealed. Weaver will be playing Kiri, Jake and Neytiri’s adopted teenage Na’vi daughter. The concept of Weaver playing such a young character may sound baffling, but this performer was well up to the challenge. “I think we all pretty much remember what we were feeling as adolescents,” she explained to Empire. “I certainly do. I was 5′ 10″ or 5′ 11″ when I was 11. I felt strongly that Kiri would feel awkward a lot of the time. She’s searching for who she is. I was thrilled to be given that challenge by Jim.” The universe of “Avatar” is so full of surprises and few are as shocking as how Sigourney Weaver is coming back for “Avatar: The Way of Water.”