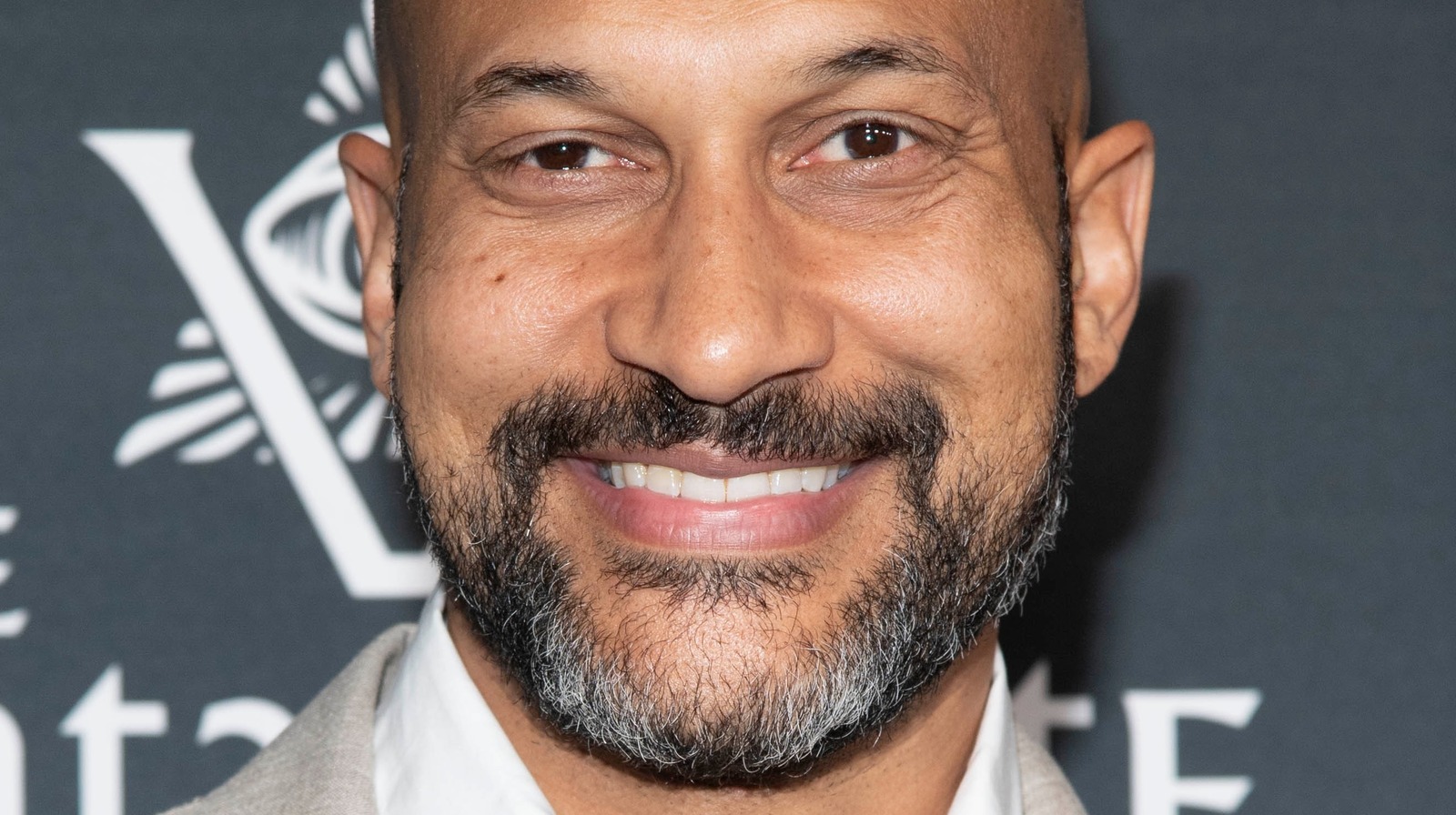 Still in the early stages of production, casting news for “August Snow” has been sparse, except for one significant role. Jordan Peele collaborator Keegan-Michael Key has been cast in the show’s titular role. Since “Key & Peele” concluded, Key has demonstrated his prowess with comedy and drama alike. But his connection to Detroit is undoubtedly one of the qualities that made him the best choice for the role. Like the main character, Key is from the Detroit area and has an unwavering love for the city. In the past, the “Friends From College” actor has noted how much his past influences his chosen projects.

“I’m a person who likes to draw from their own experiences as a human when I’m building characters, or when I’m looking at a piece of subject matter for something that I might want to work on or produce,” Key told HuffPost. Misconceptions about the city are something that the actor continues to hope to dispel, going on to celebrate many of Detroit’s shining achievements. “People don’t understand when they come to Detroit, it’s not that we were a music town. We are a music town. We are an art town. We boast one of the greatest art institutes on planet Earth.” Though there is no news on who else will fill out the cast just yet, Key’s participation is a strong start.