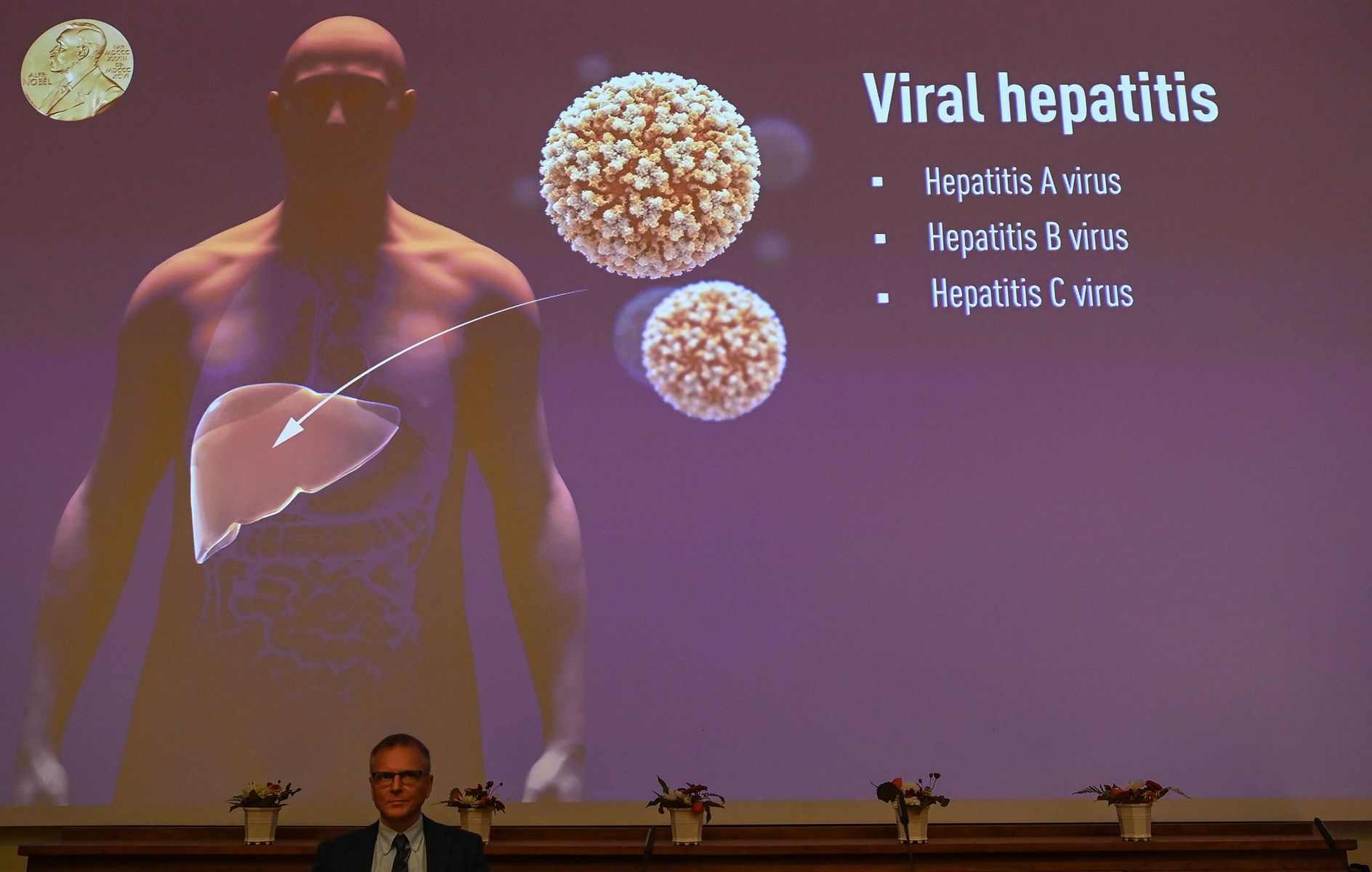 While national efforts to eliminate hepatitis C have faced setbacks because of increased drug use, the impact of COVID-19 and insurance complications, there’s a bright spot: Some states are now making it easier for patients to treat the disease.

Hepatitis C — a viral inflammation of the liver spread through blood and other bodily fluids that infects more than 2 million adults and contributes to 14,000 deaths annually — has increased in recent years, with the Infectious Diseases Society of America estimating that hepatitis C infections spiked 71 percent from 2014 through 2018.

There’s a cure for it. Gilead’s two direct-acting antiviral drugs — Sovaldi and Harvoni — have been available for nearly a decade. The Food and Drug Administration approved Sovaldi in December 2013 and Harvoni in October 2014. Since then, the FDA has approved other antivirals.

Still, a high price tag and administrative hurdles to covering and prescribing the drug have complicated uptake.

Without treatment, hepatitis C is a chronic condition that can lead to liver cancer or advanced liver disease and even be fatal. But antivirals can cure a patient in eight to 12 weeks and have been proven to be 95 percent successful at curing hepatitis C.

More recently, Centers for Disease Control and Prevention data from an August Morbidity and Mortality Weekly Report showed that infections continued to rise between January 2017 and March 2020, especially among younger adults who use injectable drugs.

That same report found that the number of people receiving treatment for hepatitis C is far below the trajectory needed to hit federal goals to eliminate viral transmission by 2030.

The report found that treatment levels were highest in 2015 and lowest in 2020, varying by insurance status and age. Only 35 percent of individuals with private insurance get treatment within a year of diagnosis. That number drops to 28 percent for Medicare recipients and 23 for Medicaid beneficiaries.

“People shouldn’t have to jump over hurdles to access lifesaving, cost-effective treatment,” Carolyn Wester, director of CDC’s Division of Viral Hepatitis, said in August. “Removing barriers to treatment is a critical step, as is increasing screening for hepatitis C.”

In Medicaid, treatment is lowest among recipients who are Black or identify as “other race” and in states with restrictions on hepatitis C treatment.

Recent events have created the perfect storm for hepatitis C to proliferate.

The Hepatitis Appropriations Partnership, a coalition focused on viral hepatitis prevention, research, testing and treatment, says more federal resources are needed to meet the CDC’s goal of eliminating viral hepatitis as a public health threat by 2030.

In fiscal 2022, Congress appropriated $41 million for the CDC Division of Viral Hepatitis and $18 million for Infectious Disease Consequences of the Opioid Crisis. The coalition said it needed $456 million for fiscal 2023 to be on path to eradicate hepatitis C and B.

But neither of these program funds are used for treatment — they’re used for research, testing and outreach, for example — and states that are worried about the cost of the antivirals have been more reluctant to loosen the barriers to treatment.

Sovaldi and Harvoni both initially listed for more than $80,000 a treatment. The rollout of alternatives has helped to drop the price, though the specific cost can vary based on type of facility and if the state is using an innovative payment model.

“As the cost of treatment has come down as a result of things like competition and rebates, state Medicaid programs are more willing to remove these restrictions, because they recognize that it’s not going to bust their budget,” said Adrienne Simmons, director of programs at the National Viral Hepatitis Roundtable.

States are slowly starting to roll back some of the barriers for treatment. Fifteen states and the District of Columbia have removed their Medicaid prior authorization requirements. Of those, six states and D.C. implemented the changes this year.

Prior authorization requirements — meaning a provider needs insurance company approval before administering treatment — can limit patients from qualifying or even seeking these drugs. Arkansas and South Dakota, for example, require patients to demonstrate liver damage to qualify for antivirals.

Other states have imposed requirements related to substance use or other restrictions. Health advocates say such restrictions are unfair to patients and are ultimately more costly than addressing the symptoms of untreated hepatitis C.

Caitlin Whaley, a Missouri Department of Social Services spokesperson, said that Missouri’s program saw a 23 percent increase in participants treated for hepatitis C in the first year after it removed prior authorization requirements.

In 2022, Virginia, Alaska, New Hampshire, Massachusetts, Idaho, Arizona and the District of Columbia removed their prior authorization requirements.

Christina Nuckols, a spokesperson for the Virginia Department of Medical Assistance Services, said the state is involved in a multistate collaborative that hopes to measure the impact of removing the prior authorization and how that has impacted hepatitis C treatment in Virginia Medicaid compared to other states.

Some states have eased some but not all of these restrictions.

West Virginia loosened some of its prescriber restrictions and removed its three-month sobriety requirement in late May. It still, however, encourages enrollment in a substance use treatment program.

The Centers for Medicare and Medicaid Services has not released any updated guidance on this issue since 2015.

“The sense that we’ve gotten from CMS and engaging with them over the more recent years is that they probably won’t be issuing an additional bulletin even though we’ve asked that and we would love for that to happen,” Simmons said. “It seems like they don’t think that they have the authority to force states to remove these restrictions.”

A CMS spokesperson said the agency continues to review its options to expand access to hepatitis C treatments given the CDC data on low treatment uptake. The agency is also committed to improving screening and timely treatment.

Alabama removed its sobriety requirement to qualify for the antiviral drugs as of Oct. 1, four months after advocates issued a complaint to the Justice Department’s civil rights division.

AIDS Alabama and the Harvard Center for Health Law and Policy argued in May that the sobriety requirement violated the Americans with Disabilities Act.

“An entity can’t discriminate against someone in the context of providing health services, even on the basis of current use of illegal drugs,” said Suzanne Davies, clinical fellow of the Center for Health Law and Policy Innovation of Harvard Law School, who helped write the complaint.

She said the Department of Justice opened an investigation but that, shortly after that, the state’s Medicaid agency announced it would remove this requirement, meaning patients would not have to undergo lab screening for drug and alcohol use to qualify for treatment.

Alabama will still keep its prior authorization in place overall, though other states — such as Arkansas, Minnesota, Mississippi, Nebraska, North Dakota, Oklahoma, South Carolina and South Dakota — still have sobriety-related requirements.

“I’m going to be really curious to see what happens in other states that had similar policies to Alabama. And it’s a shrinking number of states that have really strict substance use restrictions,” Davies said.