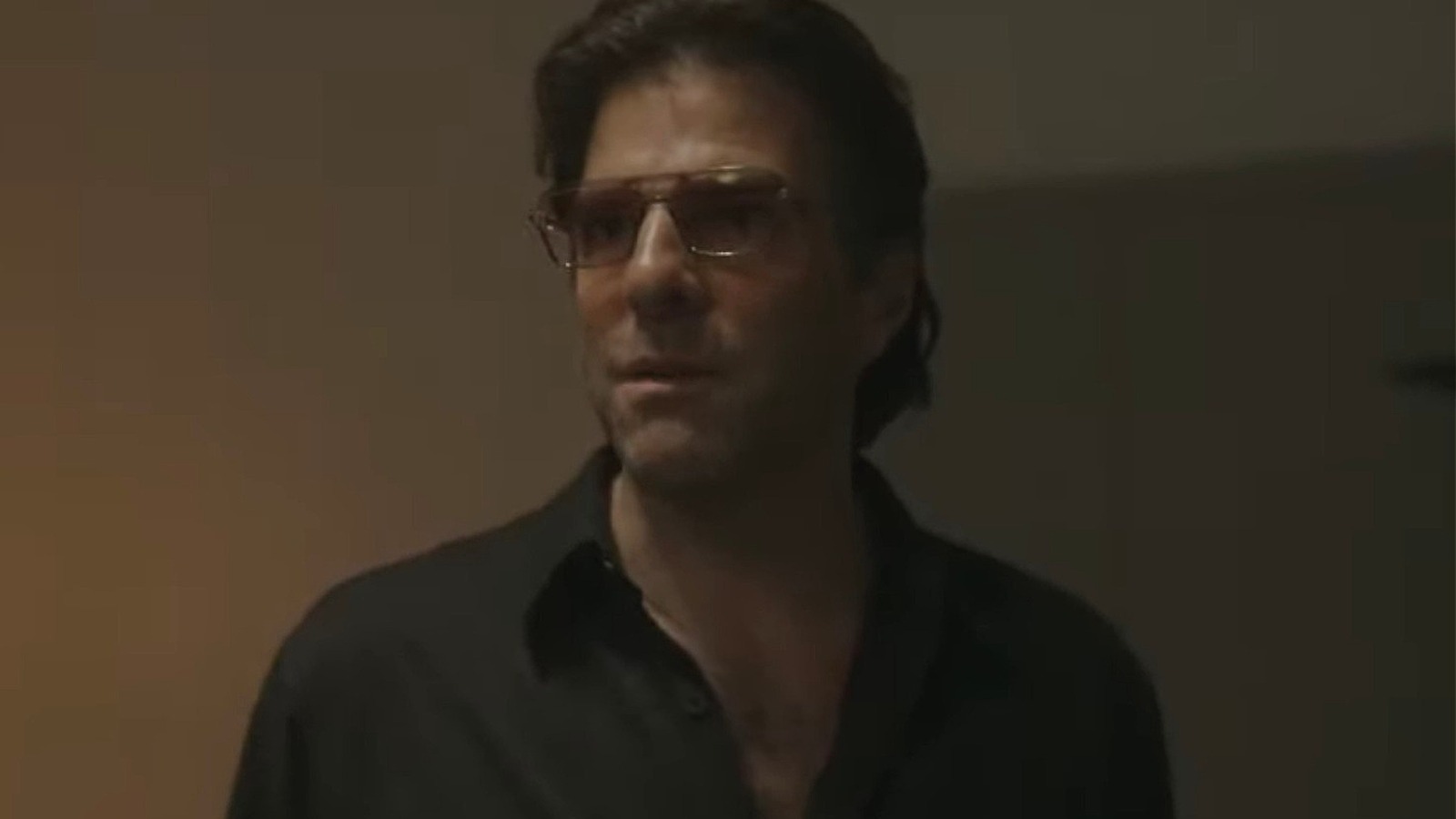 As “American Horror Story” returns to its signature blend of social commentary with gritty horror, it also recruits more than a few fan favorites for Season 11. Notably, Patti LuPone lends her legendary singing talents to the communal bathhouse as Kathy while the investigation on “Big Daddy” heats up over drinks. Aiding that case is Henry, played by “AHS” veteran Denis O’Hare, who smartly leaves his name out of a journalistic report to avoid becoming the next target. As the cops continue to neglect the sexual nature of the case, it’s up to the citizens of New York City to solve the mystery.

Last but certainly not least is the long-awaited return of Zachary Quinto, who played the terrifying and disturbing Bloody Face in Season 2. It’s hard not to already suspect Quinto as the villainous “Big Daddy,” given his vicious past on the series. Additionally, Quinto’s Sam is exclusively clad in black, like the merciless slaughterer, and he’s even suspiciously elusive when asked what happened to the “Big Daddy” photo model from the past. He quickly says he died, putting his boyfriend Theo (Isaac Powell) at ease. However, “American Horror Story” fans are seemingly far less trusting of this hasty statement, as a number of Redditors on this thread have brought up Quinto’s ability to effectively play creepy characters on the show.