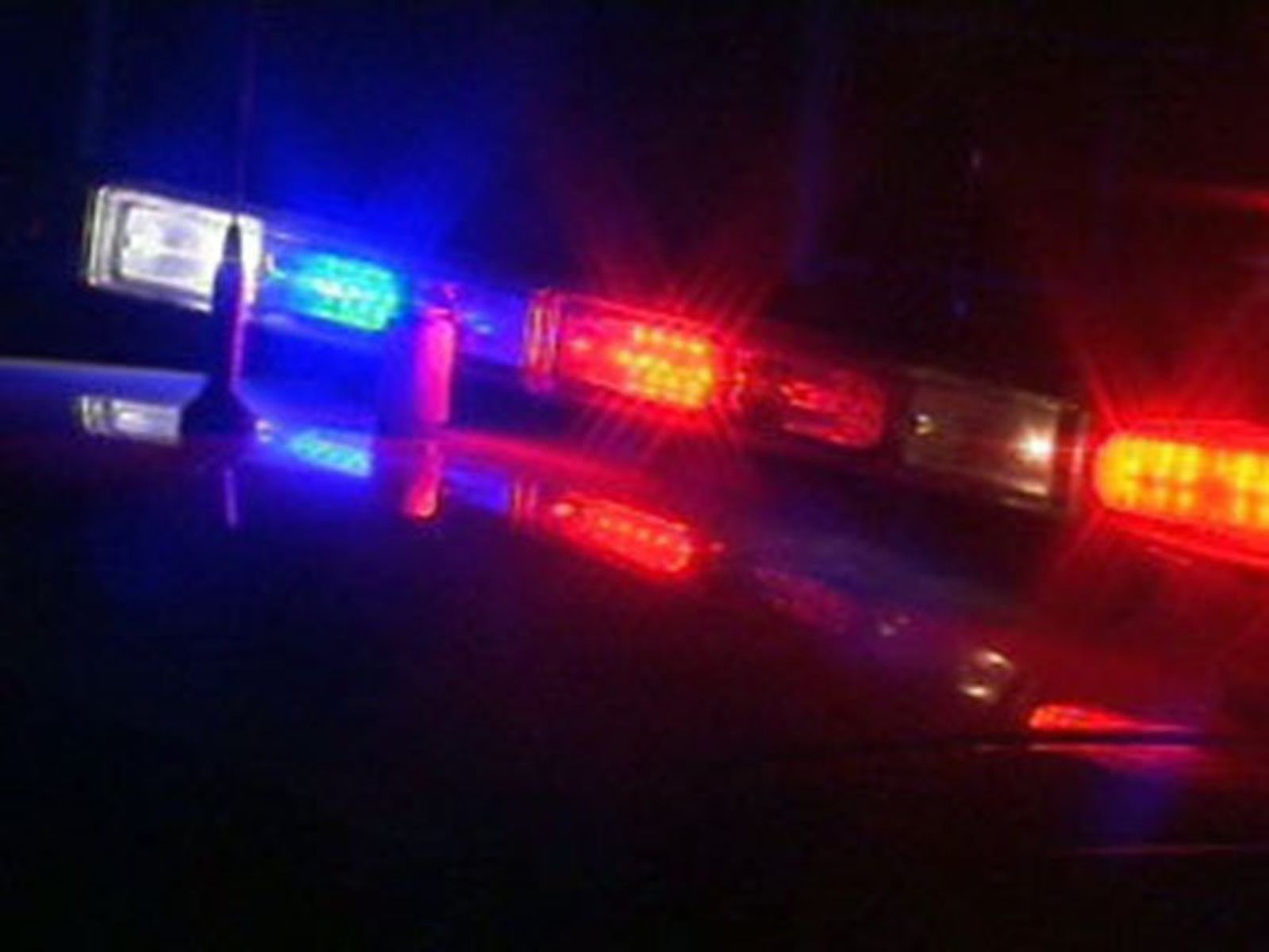 An Alabama vehicle has been impounded, and a suspect driver identified, after a Florida hit-and-run that killed a cyclist Wednesday evening.

According to the initial report from the Florida Highway Patrol, two Pensacola men, one 40, one 44, were bicycling westbound along Sorrento Road at about 7:05 p.m. Wednesday when they were struck by a westbound vehicle. One of the men was killed and the other was seriously injured.

The Florida Highway Patrol said it was seeking a 2005 Toyota Highlander with license plate 5A07H3U. Investigators said the vehicle had windshield and grille damage, and that the driver appeared to be female.

According to an update from the Florida Highway Patrol, the vehicle was found in Lillian, Ala., with the assistance of the Baldwin County Sheriff’s Office.

“The Florida Highway Patrol was able to take possession of the vehicle, as evidence, through the proper legal process,” said the update. “We also have a suspect driver in this tragic event and we are continuing to conduct our thorough investigation to ensure the correct person is held accountable for the fatal crash.”

The identity of the suspected driver was not released.