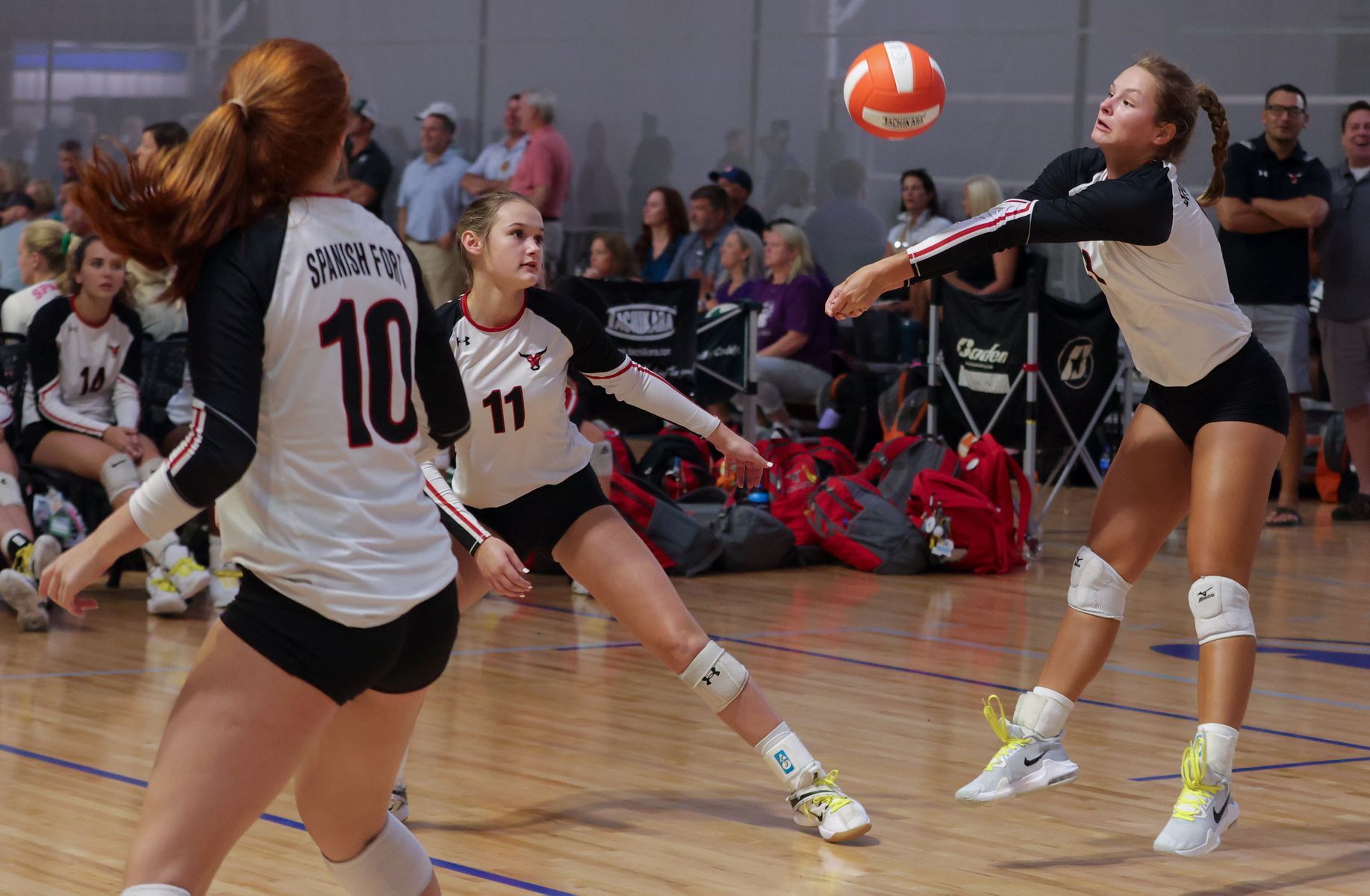 Four teams from each class in two regionals – South in Montgomery and North in Huntsville – won two rounds of play, assuring a spot in next week’s state tournament. Class 6A, Class 5A, Class 4A and Class 1A will continue play in semifinal action on Thursday to determine seeding for the state tournament.

Class 7A, Class 3A and Class 2A begin play on Thursday with eight teams from each class advancing.

In Class 6A North action, Hartselle, Oxford, Mountain Brook and Hazel Green won to the semifinal round while Northridge, Bayside, Spanish Fort and Pelham advanced in South play.