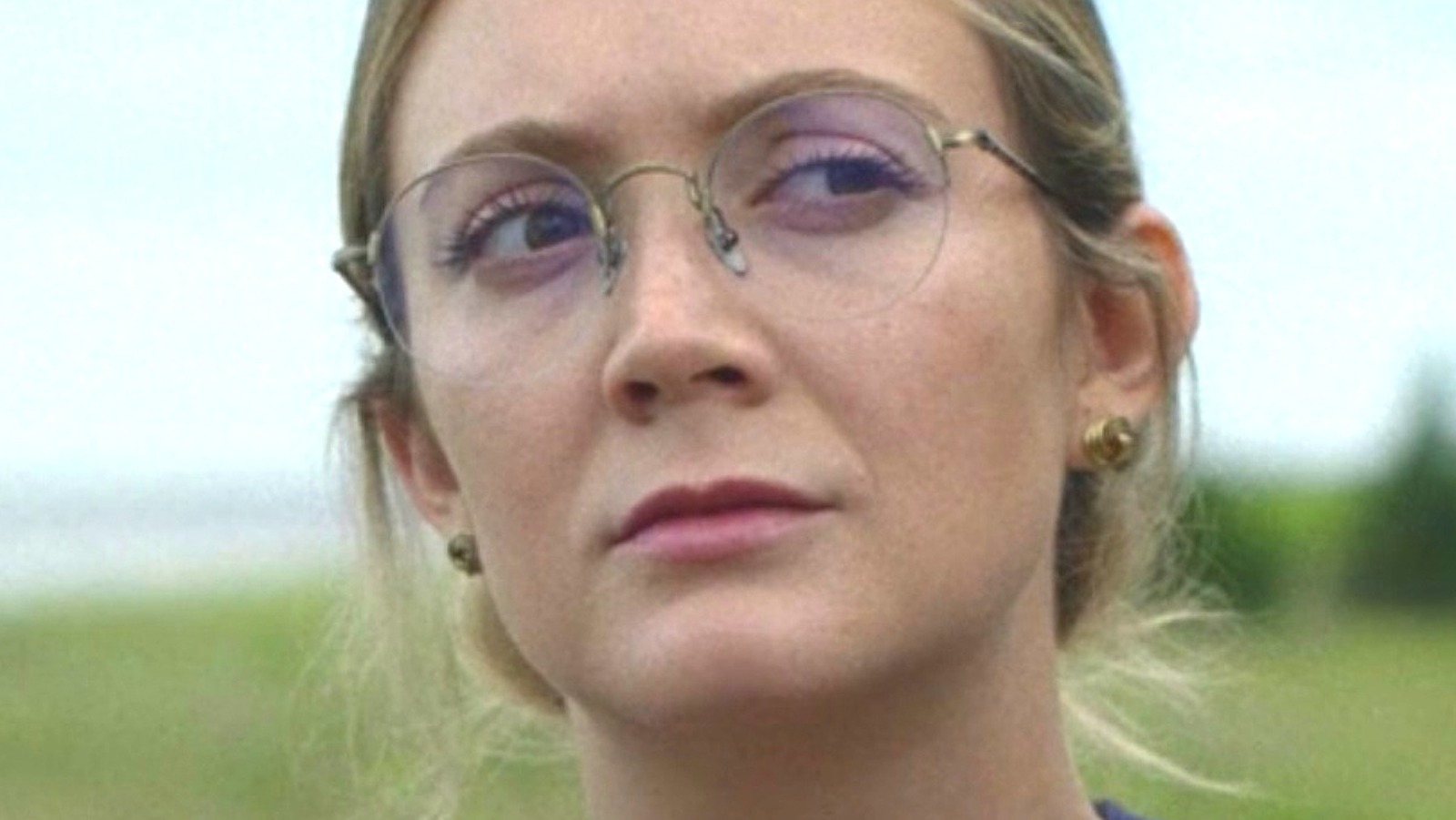 With every new season of “American Horror Story” comes inevitable online criticisms. In the past, seasons have started slow to reveal wild plot twists the viewers are ready to dissect. And though there are many horrifying elements about a serial killer targeting one community, fans on Reddit found that this approach contrasted with previous seasons.

“[T]his does not feel like AHS at allllllll,” posted u/tiedy3dturtle. “[N]ot that it’s bad, just an entirely different show at this point.” There are a fair amount of disturbing elements, but none that specifically lean towards the supernatural. With the focus on murders happening in New York, some viewers found the season has more in common with police procedurals or — more accurately — other series in Ryan Murphy’s career.

“Kinda feels like Ryan forgot he wasn’t doing American Crime instead,” u/Dirty_Priestess noted. U/winter-anderson countered with: “This literally feels like an episode of Bones or CSI.” Instead of revealing some unsettling beast from another world, the main conflict in “AHS: NYC” is trying to solve a mystery. This is made even more impossible by the NYPD, who not only turns a blind eye to the murders but outwardly harass Adam (Charlie Carver) for his sexual orientation. This shines a light on real-life horrors instead of the usual fantasy fare. There may be more straightforward terror down the line, but currently, Season 11 seems to find real-life scary enough. Lil Baby Pulls A Shaggy, Denies Being In Photo With Saweetie Sitting On His Lap Latest News