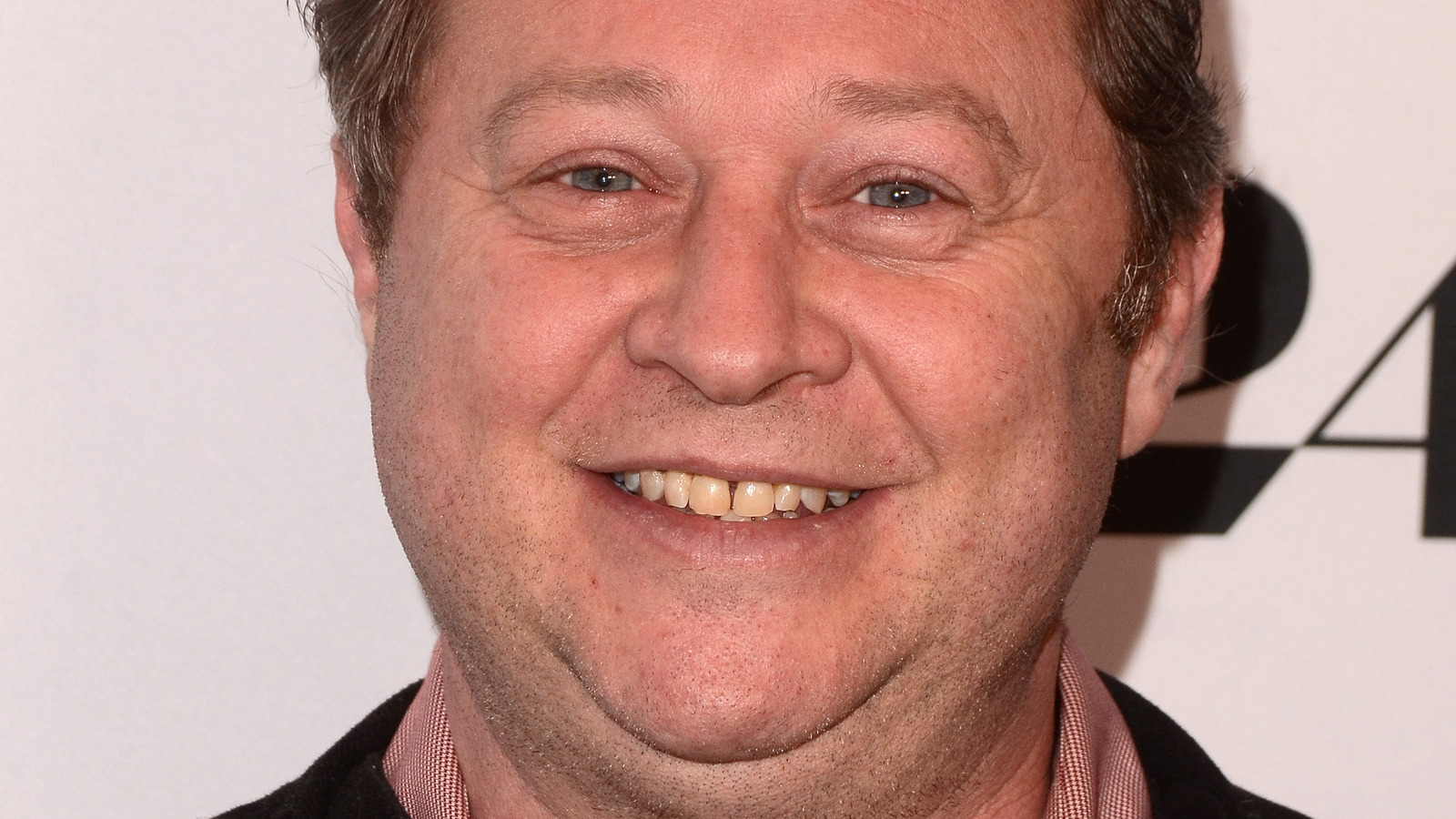 According to the U.S. Army Center of Military History, when Elvis Presley served in the military, he spent about a year and a half as a part of the 1st Medium Tank Battalion, 32d Armor, which was headquartered in Friedberg, Germany. It was there that, according to a 2014 interview with Scott Schwartz for The Original Van Gogh’s Ear Anthology, Schwartz’s father, Dan, worked as the battalion’s company clerk, and that’s how he crossed paths with the King of Rock ‘n’ Roll. “My dad talked to Elvis pretty much every day as he had to get his pass to get off the base and my dad was the company clerk, so he’d come in and say ‘Hello Danny, I gotta get my pass’ (in his Elvis voice of course), so my dad would get the pass, get it signed off on and Elvis would be on his way to his home right off the base,” Schwartz explained. “Dad says Elvis was just a normal guy, if he saw my dad walking on the other side of the street, he’d always yell ‘Hey Danny, how you doin?’ with a smile.”

According to Deadline, Schwartz is one of several returning cast members coming back for HBO Max’s “A Christmas Story” sequel titled “A Christmas Story Christmas,” which just recently released its teaser trailer. So, when the new film drops on November 17th, the former child actor gets to return to the iconic role that first made him famous, even if he has an unusual claim to fame of being one degree removed from Elvis himself. The Flash Release Date, Plot, Trailer, and all you need to know! Latest News