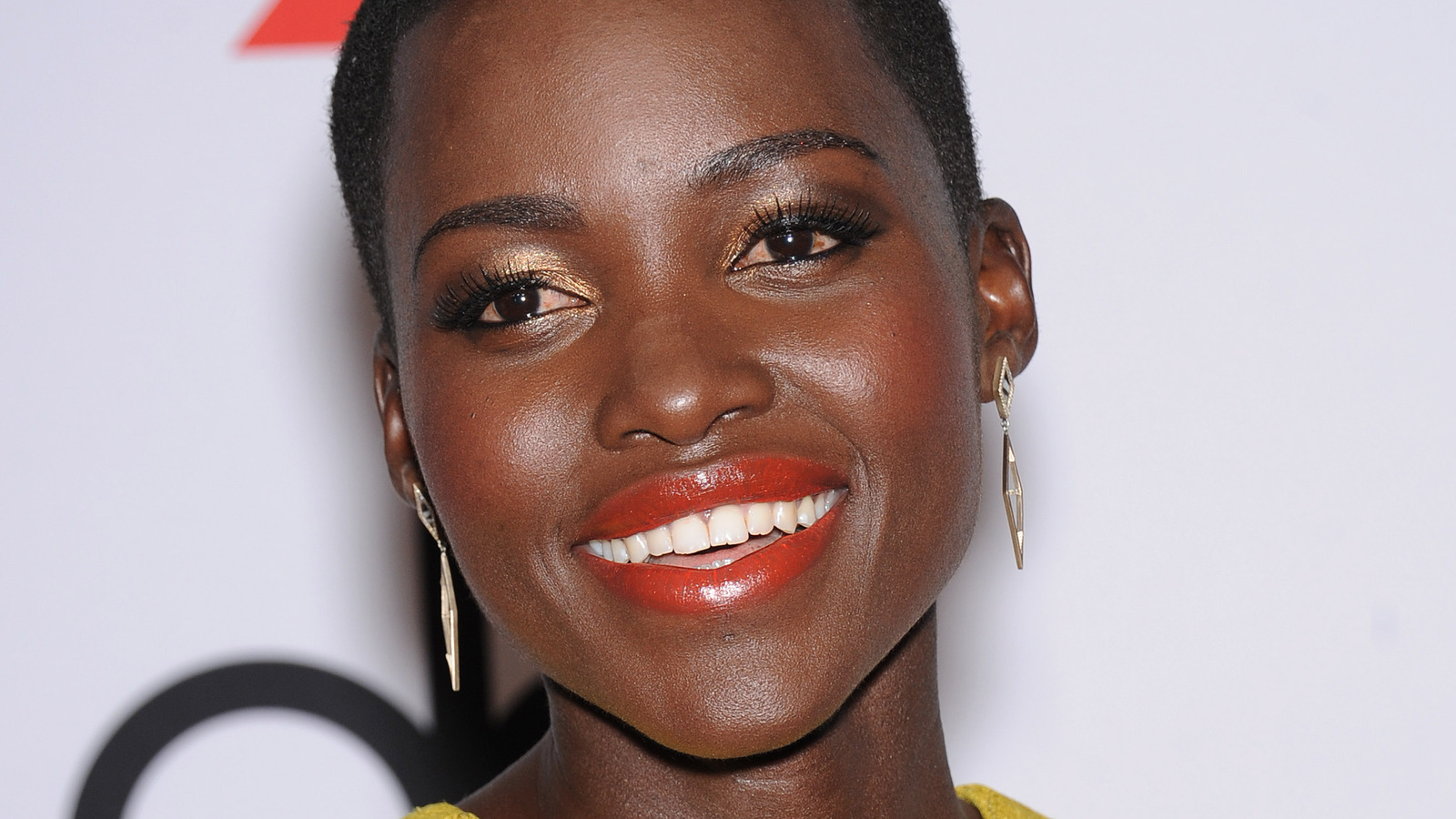 During a recent interview that The Hollywood Reporter had with Lupita Nyong’o, it was revealed that she had actually suffered an injury on “Black Panther” before filming “Us.” While explaining his confidence in Nyong’o by taking on the dual role of Adelaide and Red in the film, director Jordan Peele noted that she did suffer a vocal cord injury before creating her voice for the character of Red. “So I knew she would be able to handle the Adelaide side of the role, but I was eager to see what she would do with the cold, disconnected side, the Red character. What happens when this face that can elicit so much empathy is used to terrify?” Peele said. It was then explained that Nyong’o worked with a vocal coach for Red, although she had to be careful with her vocal cords as she had injured them during an ‘intense scene’ in “Black Panther” where she hadn’t warmed up first (via The Hollywood Reporter).

Ultimately, Nyong’o was able to do so in the film, and by the time “Us” was released, it received praise from critics and fans (via Rotten Tomatoes). Peele was amazed by Nyong’o and her performance. “She not only had the ability to create two completely different characters but also the skill and the depth to understand the link between them and how they are also the same character at the same time,” he said.